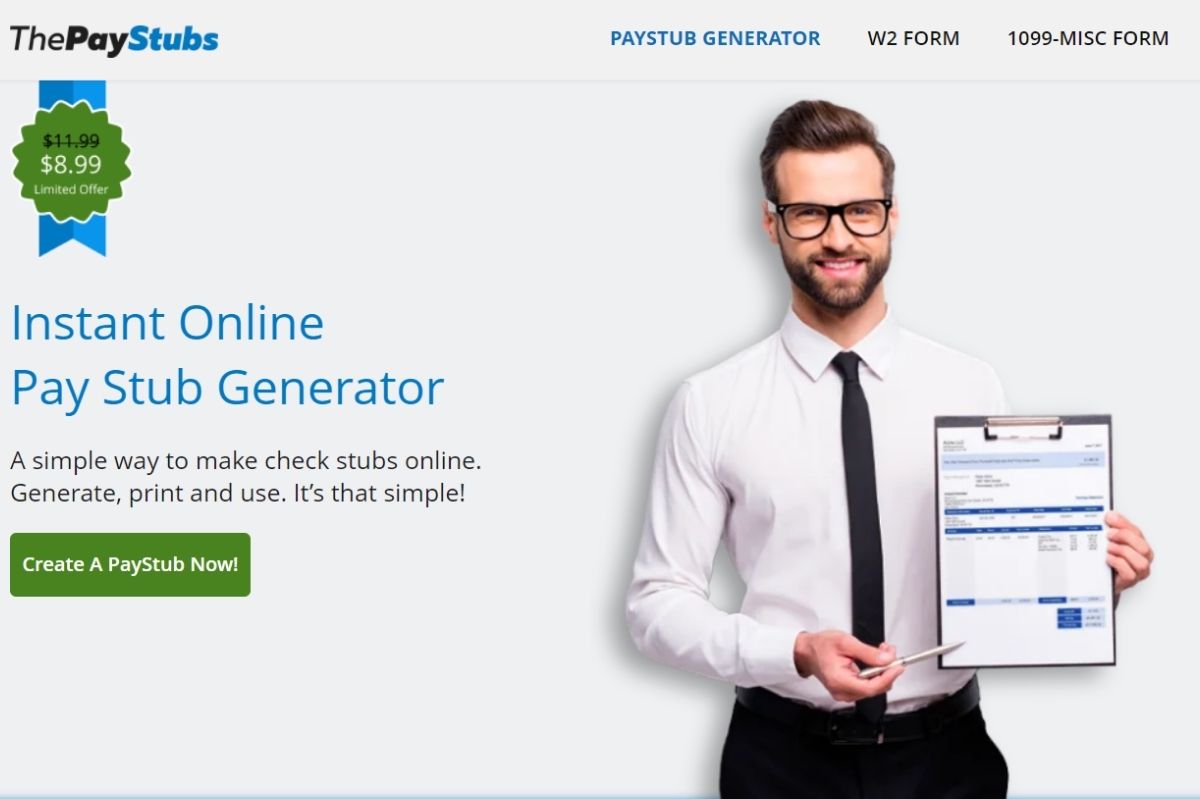 What Is A Paystub?

Pays tubs are written documents that provide specific information about how much you earn in a particular period from a job. A paystub usually includes:

Paystubs provide a significant amount of information about recent earnings, which is why they’re the most common way of showing proof of income.

However, many paystubs do not provide a fully comprehensive view of income. For example, they may not be a good representation of commission-based roles and don’t explain work adequately for people with inconsistent hourly schedules.

In short, paystubs are a great way to show proof of income if you have a steady salary and predictable earnings but are not a preferred option for other roles.

Paystub availability also affects their use as proof of income. It is true, all businesses keep track of the hours employees work, but they don’t always provide this as a printed statement.

Some states have no laws about providing paystubs, so employers may not offer them, in which case you can’t request one for proof of income. The good news is that the people in those states don’t expect you to have it.

That said, if you want to convince an employer to provide one, they’re easy to make.

Some companies may want you to opt-in or out of a paystub delivery method. Paper delivery is normal, but electronic paystubs are becoming more popular these days.

Some jobs don’t come with paystubs. This is common with most cash-based work and self-employed jobs. You can get around this by establishing an LLC and paying yourself, but it’s worth considering some alternatives if this won’t work out for you.

Proof Of Income vs. Proof Of Wages

This is an important distinction. Banks, landlords, vehicle sellers, and similar people may ask for proof of income before offering you a loan. However, they must never ask for proof of employment, salary, or wages.

The reason for this is simple: It’s considered discrimination to demand that somebody have a typical job before offering them a loan. What matters is that you have sufficient income from any source to repay the loan. In short, you can use proof of practically any source of income to qualify for loans and other purchases.

While paystubs are a commonly accepted proof of income and usually the best choice if you can get or make them, they’re not the only option you have. Many other choices are also acceptable, though they’re not as good. Here are the best alternative proofs of income.

1099 forms cover miscellaneous income, which is most common for freelancers and anyone self-employed. Similar to tax returns, people usually only get one of these a year from each relevant company. However, as freelancers may work for several companies, they might need to gather multiple forms together.

1099 forms are not a desirable way to show either current or future income. This means they’re often a poor choice for getting loans unless you’re earning a lot of miscellaneous income.

Seniors may also use a 1099-R form. It covers annuities, pensions, and some similar retirement plans. These are miscellaneous incomes, even though people rarely think of them that way, and most people receiving them will get at least once a year. Some people may have several forms, depending on their retirement distribution.

Bank statements include a record of your deposits, withdrawals, and current balance. These can help show steady income from a single source, which is the main thing most people gathering proof of income care about. In most cases, you’ll need several months of bank statements, but they work well enough.

Court award letters may come about from divorces, child support judgments, and other reasons. They show proof of income for the duration. But court awards aren’t always for life, so lenders may want assurances regarding earnings for the entire loan period.

One proof of income most people don’t realize they can get is an employer letter. This is essentially an official letter from an employer stating your time at the company and your income from them. A copy of an offer letter can add more information, such as your exact position and any salary.

Employer letters are comparatively easy to forge, so most people will call the employer to verify them, and with that confirmation, they’re commonly accepted as proof of income.

This applies mainly to seniors and people with disability coverage. However, anyone receiving Social Security benefits can use copies of those letters as general proof of income. This program is highly reliable once someone is active in it, so most people who need proof of income consider it highly reliable.

Tax returns are usually a poor substitute for paystubs because most people only get them once a year. They’re often bad at proving recent income, which can be an issue for lenders and other businesses.

However, several years of tax returns showing a steady income may be enough to convince people that you’re still earning the same amount.

W2 forms are government documents that help verify income. These are like tax returns that most people receive once a year. Overall, they’re somewhat inferior to tax returns in usefulness but are best when you use them as a backup option and as supplementary proof rather than your principal evidence.

Also Read : How Much Savings Should a Working Person Have? 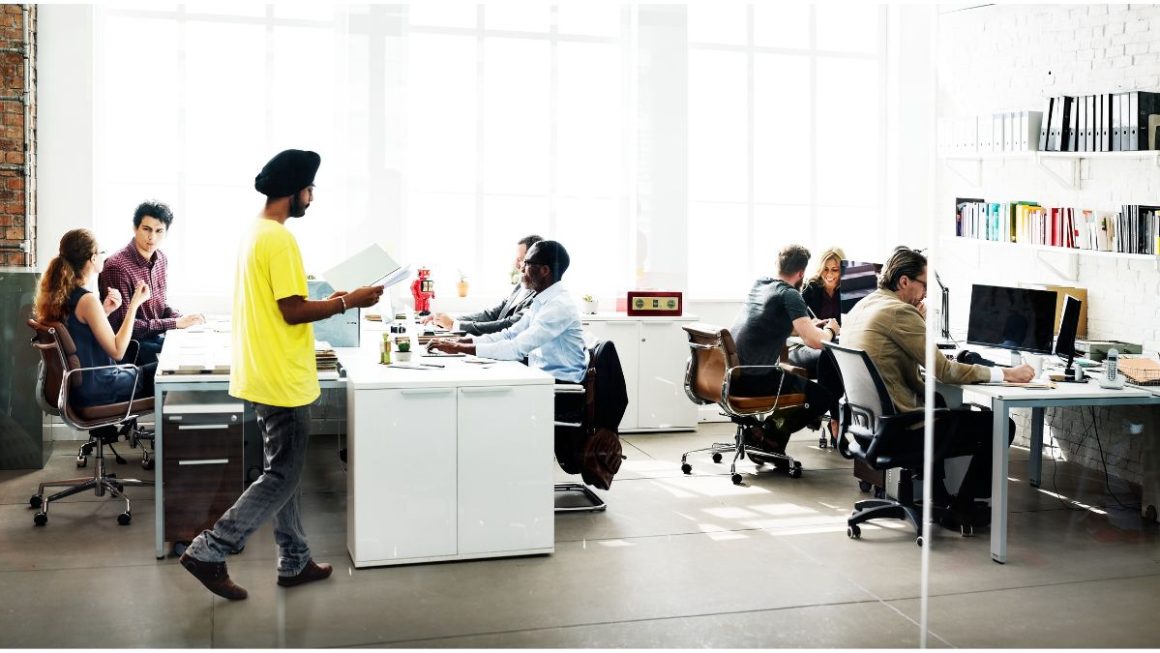 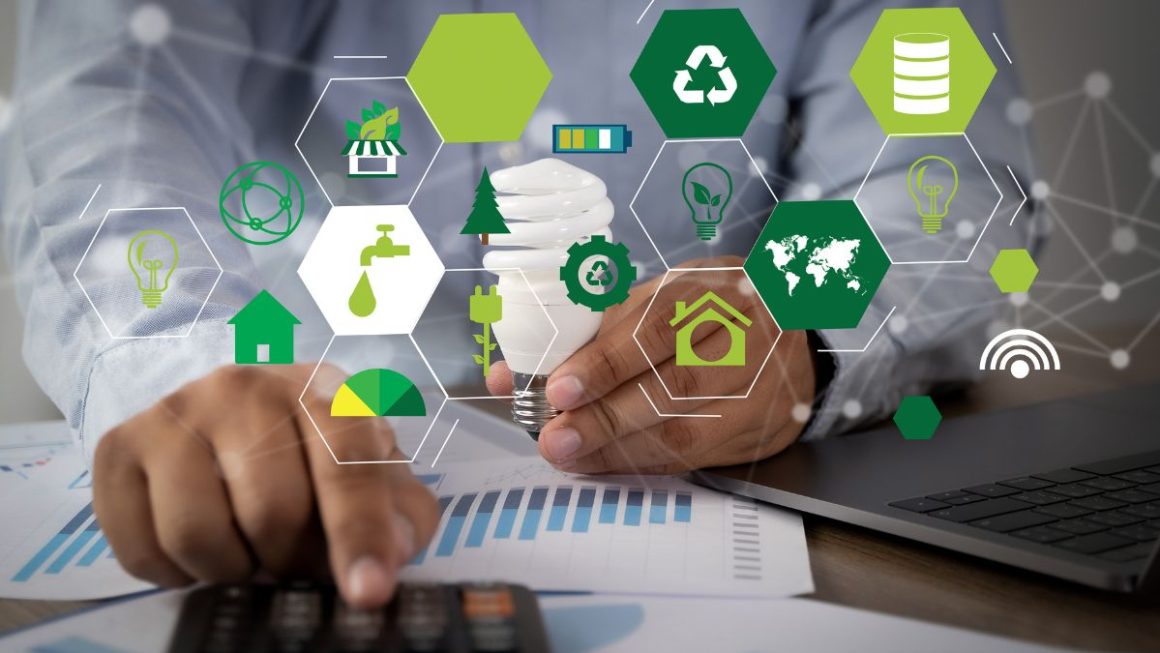 3Movierulz | All The Latest Web Series Are Available in 3Movierulz

How To Improve SEO In WordPress