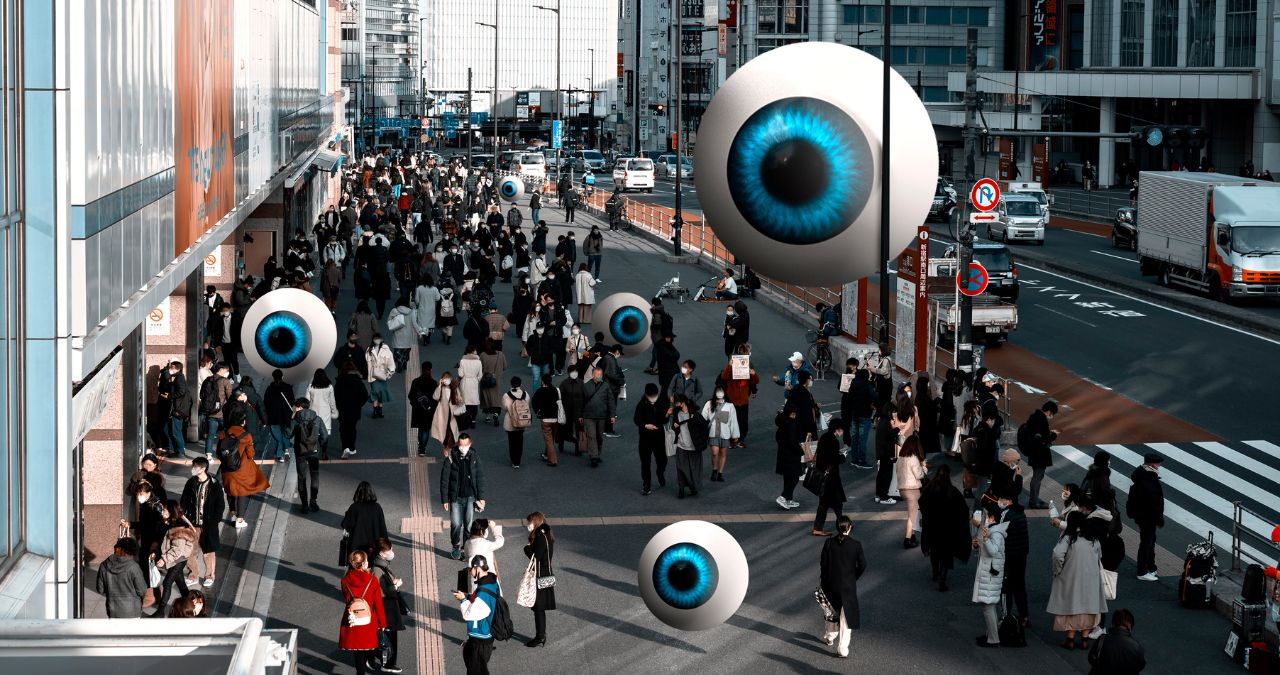 Bill Gates, in his book “Business @ the speed of thought,” in 1999 stated, “…. as happens for a living being, an organization works best if it is based on a nervous system capable of instantly distributing information to everyone. those who need it … “. Unfortunately, to date, in urban security, this concept is still totally detached and sadly foreign.

During our twenty years of smart city design and urban video surveillance, we have been actors and spectators of three geological eras: we experienced the “Paleozoic” era with analog video recorders, the “Mesozoic” era with the first IP NVRs, and today we are in full “Cenozoic” era, in which we can see timid approaches to intelligent NVRs capable of performing video analysis based on classification and self-learning algorithms. This has instinctively shifted the focus of our activity from designing an end in itself to a “life-long” consultancy of the systems for public administrations.

We would therefore like to list in this article a series of “bestial” situations (let the reader pass us the term), often recurring in the design of the equipment present in the urban area at the service of safety. We are talking first of all about the backwardness of urban planning and underground utilities, still based on the antediluvian communication needs of street lamps, which forces the use of public lighting ducts in unbearable and impervious conditions – which almost always leads to finding the right cable sections in an increase in costs due to excavations and maintenance. The same applies to new urban projects, where it is very rare to find free piping arrangements for video surveillance installations.

The second hot topic, which we will call the magic pill, is the camera’s power supply with the battery. A solution to be avoided, with very few exceptions, given the very high purchase cost in relation to the short life cycle (maximum three years), given the numerous static problems that make it impossible to anchor to a pole (we are talking about almost 30 kg ) and the presence of lithium batteries which, due to the investment and the temperatures, are still unusable.

In our roundup, radio links cannot be missing, where the problem of frequency saturation is underestimated, especially in highly touristy or urbanized areas. It happens that, despite having previously dimensioned a wireless device for the distance and the necessary throughput, when it is switched on, serious problems arise due to disturbances (visible from the spectrum), due to evident pollution of the ether due to the massive presence of operators who transmit on its frequency.

And how can we forget the part of the electrical design with junction cabinets that are empty boxes not even able to self-diagnose system shutdown? For these reasons, given the painstaking work that would be required during the pre-feasibility studies to obtain a real economic picture (generally poorly paid study), projects are born that can only lead to plants that, on paper, seem valid but in reality, are destined either never to work or to die unused.

Plants destined not to function.

In the end, however, the salvific solution always arrives: “the variant in progress,” which, however, entails a greater outlay and an expansion of the timeframe for carrying out the work. A video surveillance system is a living creature, and like all living beings, it is hoped that it can improve by growing and learning new features and not curling up on itself without maintenance and care; as for a child, he needs parents, teachers, and doctors.

In our case, to ensure correct operation, it is necessary to draw up a project support and assistance contract for the plant’s entire life, acquire a real-time monitoring service of the health of the machines, and stipulate a real and accurate maintenance contract. Also, remember that once the system is switched on, this potential “big brother” needs many operators to succeed! The Local Police Commands, alas always understaffed, must be able to know on a technical level the evolution of sophisticated software, which in any case requires a predisposition or a structured IT culture to exploit their real potential. Therefore a professional study of urban security, in all these forms, is to be considered essential to have an effective result that safeguards the investment.

What Is The Difference Between B2B And B2C Online Marketing?