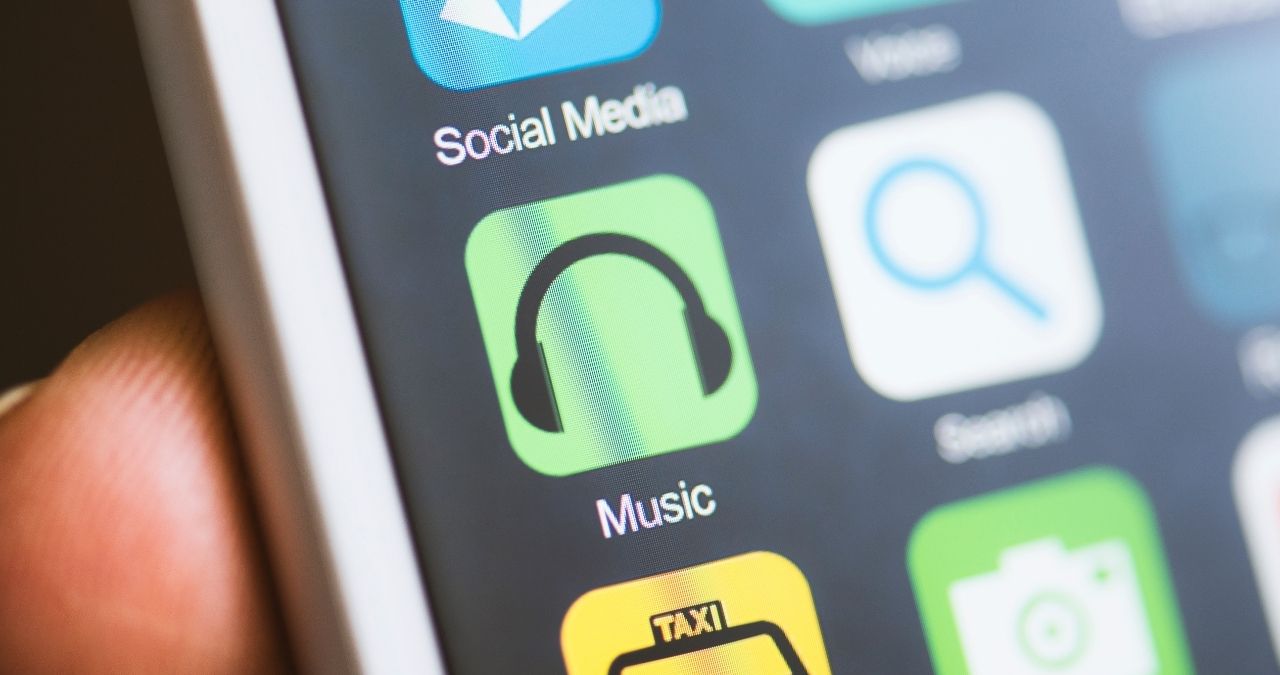 Do you need a phone to listen to music? Oftentimes, a smartphone replaces portable music players, and the sound that comes out of it can outweigh the scales of choice. Currently, unfortunately, it is less and less common to find a classic headphone jack, and some do not want to part easily with their favourite headphones on the cable. On the other hand, for some, the most important thing is convenience, even at the cost of outstanding sound quality. That is why we decided to take a look at what we can find interesting on the market. Here is our list of the top 10 music smartphones.

Telephones for listening to music – specification

Music phones usually belong to the upper price range, but not always because, for example, long ago, Alcatel released budget phones with great audio. We also have good news – you don’t have to decide on the latest generations, but you can bet on exflags! Cheap LG smartphones will be a great choice, but there is one problem with them – they will be more and more difficult to access, and, over time, they may even be more expensive and finally unavailable.

Features of a smartphone with good audio:

Some of the above solutions are used extremely rarely. Okay, but which phones can be recommended to audiophiles today? Here’s our list of the 10 best music listening phones in 2022!

It is an ex flag from the Korean giant and the musical successor of the LG V30, which is strongly targeted at the tastes of music lovers. In addition to the top – at the time of the debut – components, you get here what is most important in music playback.

There is a place for a minijack connector. A 32-bit Hi-Fi Quad DAC converter was installed onboard. Thanks to him, you can enjoy the clear sound with a wide tonal spectrum and the correct reflection of the musical timbre. And this is one of the main features that distinguishes this smartphone from the competition.

The LG V40 ThinQ smartphone also implements DTS: X Virtual Surround surround sound solutions. The smartphone has been on the market for a long time, and during this time, it has managed to drop the price significantly. This model is considered to be one of the best music phones on the market.

This is another, this time newer, proposition from Koreans. And here, too, there are no compromises when it comes to audio.

There is room for both a traditional headphone jack and a suitable D / A converter. The LG G8X ThinQ uses a 32-bit Hi-Fi Quad DAC on board, which affects the quality of the sound coming from the headphones, increasing its dynamics and amplifying the signal while maintaining very good sound quality.

The smartphone also offers a lot of possibilities for sound correction. In addition, the smartphone is distinguished by an additional special Dual Screen module, thanks to which it becomes a folded smartphone.

HTC is still trying to create interesting flagships. And most importantly, she is doing quite well. From the musical side, she is known for the better side.

Also, in this case, you have nothing to complain about. HTC U12 + offers a very good sound on the headphones and a lot of possibilities for all kinds of corrections and adjustments. You also get very good (for a smartphone) stereo speakers.

It is a pity that HTC has followed the fashion and the U12 + has no minijack connector. Very good headphones partly compensated it in the set with active noise reduction.

This time a Taiwanese proposal. For the Asus ZenFone 8, you already have a classic headphone jack at your disposal. When designing it, Asus cooperated with the Dirac company, thanks to which the sound is of the highest quality.

The stereo speakers of this smartphone provide clean and rich sound with balanced bass, not only on the 3.5 mm cable. The aptX Adaptive codec from Qualcomm was taken care of, thanks to which listening to music on wireless Bluetooth headphones will still be full of the best experiences!

The products of Japanese have always been famous for their good sound quality. It is no different in this case.

The headphone audio is clear and dynamic. You can choose from a number of proprietary systems, such as Dolby Atmos and DSEE HX surround sound support, which improve the sound and allow you to adjust, among others, to selected headphones and a large possibility of correction.

In this case, unfortunately, the 3.5 mm connector is missing, which is a pity (the more expensive and newer Sony Xperia 1 II has it). After all, Sony Xperia 1 is one of the most interesting multimedia, including music smartphones.

What if you are not using Android devices? We only have devices from the bitten apple. Importantly, they usually have good audio parameters, and it is no different in the case of the 12 models.

The smartphone offers one of the better built-in speakers. Unfortunately, traditionally for Apple, there is no minijack connector, and you have to use a dedicated adapter. The iPhone 12 model, on the other hand, shows a claw when listening to it on good-quality headphones. The company does not experiment in this matter and has been proposing at a high level for years, but it is characterized by a rather “raw” audio transmission, which for many people may be an advantage.

An interesting proposition from a Chinese concern. Unfortunately, you won’t find a classic headphone jack here, however, there are stereo speakers located on both sides of the smartphone.

The musical side of ZTE Axon 10 Pro (also known as Orange Nova Jet on the Polish market) should satisfy most users, but not everyone, even with the lack of a 3.5 mm minijack. With good quality headphones on, you should be able to enjoy the correct sound with lots of detail and a nice music scene. The bass, in this case, is also reproduced at a good level. You have the option of various types of settings adjusting the sound to our preferences.

In addition, you will not complain about the specification of the smartphone, which provides us, among others, Snapdragon 855 and 6 GB of RAM onboard.

Samsung Galaxy S20 is the cheapest of last year’s flagship lines of the Korean concern. Unfortunately, you won’t find a headphone jack here. The set includes headphones signed by the AKG brand and plugged into USB-C.

Interestingly, they sound pretty good. Here you have the option of full sound correction and adaptation to your needs. The device uses the Dolby Atmos technique, which is designed to spatialize and enrich sound. The flagship of the Korean giant sounds very good both on headphones and on external audio equipment.

A smartphone for music lovers – this is the LG V60 ThinQ, recently available in Poland. Due to its “freshness,” its price is not the lowest.

The new flagship of the South Korean manufacturer continues the audiophile traditions of the V series. Onboard the LG V60 ThinQ, you will find a 32-bit Quad DAC converter and the LG 3D Sound Engine. And that’s not all! Koreans have not forgotten about stereo speakers, which are rare even among the most expensive premium smartphones.

It is a great device both in terms of parameters and software. Unfortunately, there is no minijack connector here. And that’s basically the only audio complaint with this smartphone.

Check offers from the OnePlus 8T

On the headphones, the sound offered by OnePlus 8T is at a very high level. You have the option of adjusting its characteristics to our preferences thanks to the appropriate settings. The reception is absolutely positive. In addition, it is worth noting that the smartphone works well with external audio devices, and it also has high-quality stereo speakers.