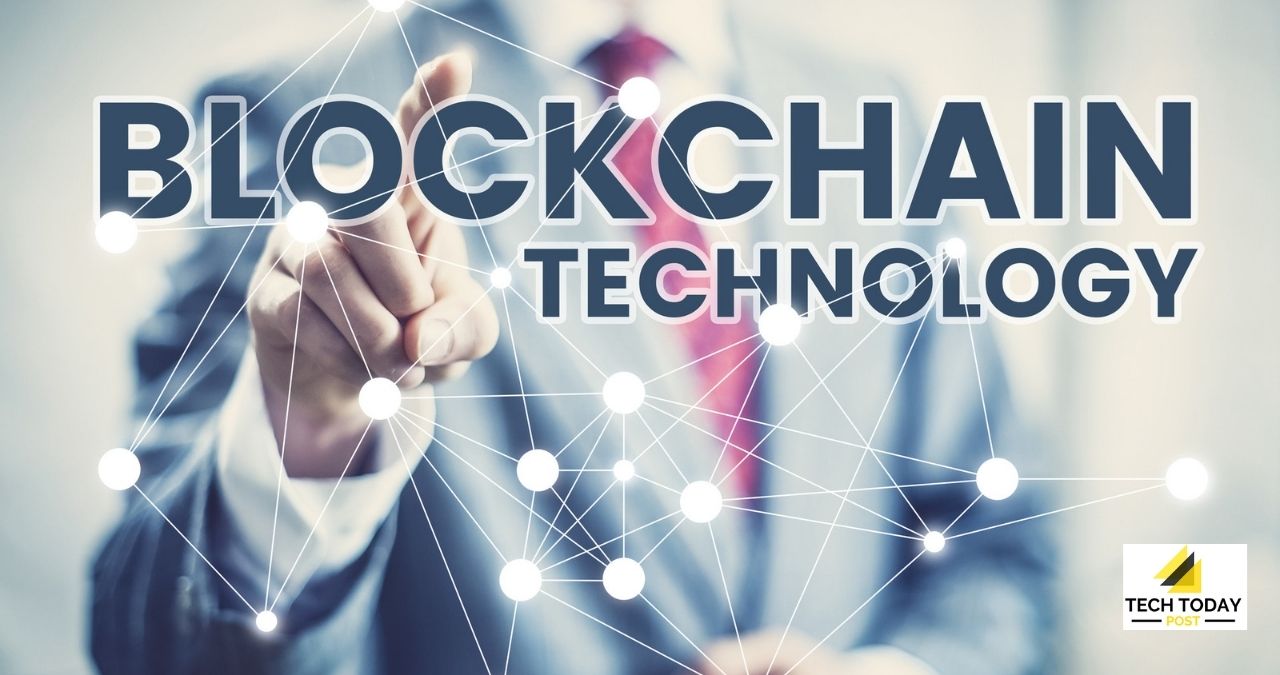 The study estimates that a tipping point will occur in 2025 with the beginning of mass adoption of Blockchain.

China and the US will be the countries that benefit the most from this technology, with 440,000 and 407,000 million dollars, respectively.

The study outlines the five major applications of Blockchain and their effects in economic terms.

Blockchain technology has the potential to grow the world GDP by 1.76 trillion dollars in 2030. This is one of the estimates included in the report Time for trust: the trillion-dollar reasons to rethink Blockchain, prepared by PwC, and in which the current user that is being given to this technology and its ability to create value in different sectors such as health, financial, logistics, distribution or the public sector, among others, is analyzed.

The study outlines the five main applications of Blockchain to promote economic and social development and quantifies the impact in economic terms of each of them. In addition, it concludes that, in 2025, this technology will go through a turning point from which it is estimated that its use on a large scale will take place. These applications are:

Monitoring and tracing of products and services. An application that has become a priority for the supply chains of many companies since COVID-19, and whose economic impact is estimated at 962,000 million dollars. This use of Blockchain can benefit a wide range of companies ranging from large industrial companies to fashion brands themselves, in response to investors’ demands for sustainability and transparency in their supply chain.

The means of payment in the financial sector, including the use of digital currencies, will have an economic impact of 433,000 million dollars.

From a sectoral point of view, the biggest beneficiaries will be the public, education and health sectors. PwC estimates quantify it at $ 574 billion in 2030 if they are able to take advantage of Blockchain in the field of identification and credentials.

Also Read : What You Need To Create A Simple Website In 24 Hours