We always hear about innovation: “we must adapt to innovation, exploit innovation, accept innovation” (often supinely, as something that comes from a world we cannot control). We have specific departments that study and refine techniques and processes so that the products are increasingly performing. But are we sure we interpret the term innovation correctly? Are we sure we apply it correctly to all areas of the company?

The term innovation is often limited to its process approach, that is, to product implementations that make it completely new or significantly improved. The term INNOVATION, however, has a much broader meaning.

Point 1b approaches the concept of innovation with a concrete connotation, defining it as that process that, through novelty actions, produces a transformation that radically modifies or causes an effective rejuvenation. With these premises, you who make innovation a flagship of your businesses: do you ever think about working innovatively, particularly about remuneration?

The hypothesis is that work must be paid. However, it must be understood that the remuneration does not necessarily have to be paid in cash. Paying means rewarding. We could enter into the merits of the reward amount, but it would be another type of analysis: today, I want to bring your attention to the form, to the compensation method. Evolution has brought us from the exchange economy based on bartering to the monetary economy: a process that has radically changed trade relations. However, today we live in an economic era where the currency seems to have reached its limit. The economies have reached such levels that it would be necessary to incentivize consumption, but to do so, it would be necessary to increase incomes,

A dog chasing its own tail?

In the meantime, let’s start by rethinking the reward and how to deliver it. Remuneration today must consist of a basket of different goods. To increase the purchasing power of employees, we are thinking of an integrated remuneration system. The hypothesis must be:

We must be able to INNOVATE the labor market. We must overcome a system that had its maximum development after the Second World War, when, rightly, wages (understood as monetary compensation) were the only form of remuneration. Today the economic conditions are different, the workers need more income, but at the same time, they need to keep the ISEE under control; they need to obtain Family Allowances and economic incentives – all issues that clash with the primary need to have a higher income. But how to do it? Companies need to reduce the cost of labor, but at the same time, they would like to meet employees by offering more income, but how to do it? Once again, the answer lies in our ability to INNOVATE. In this scenario, the concept of INTEGRATED REMUNERATION finds the right place. Because innovating sometimes also means managing evolutionary processes.

Also Read : Is Now The Time To Make The Move To Cloud Accounting? 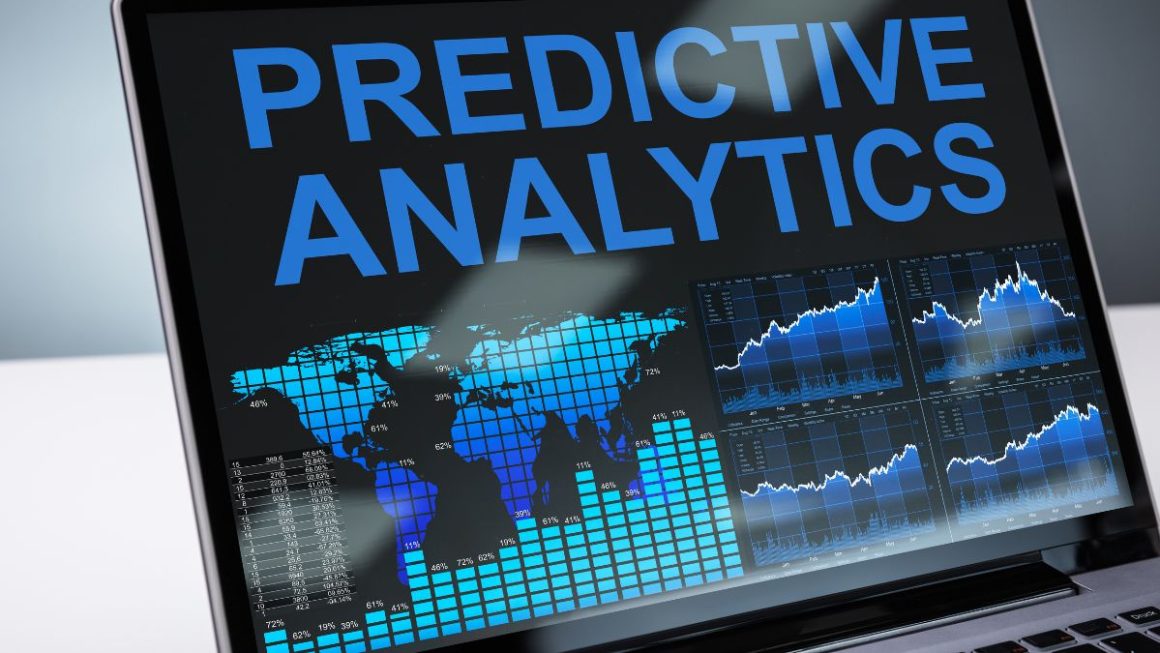 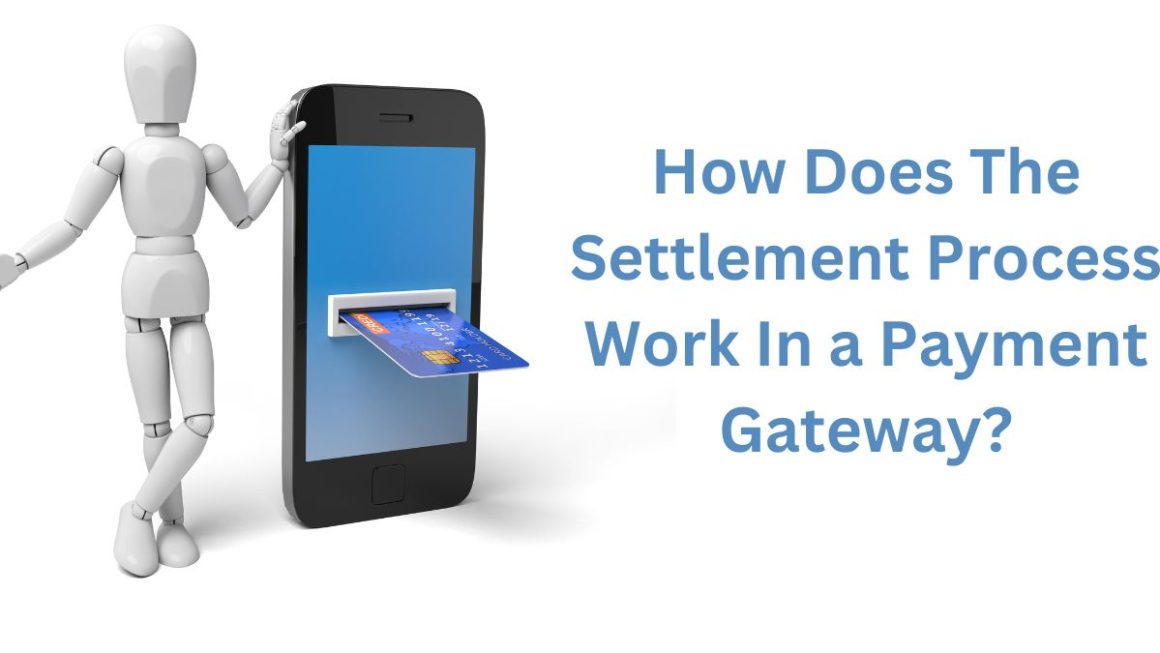