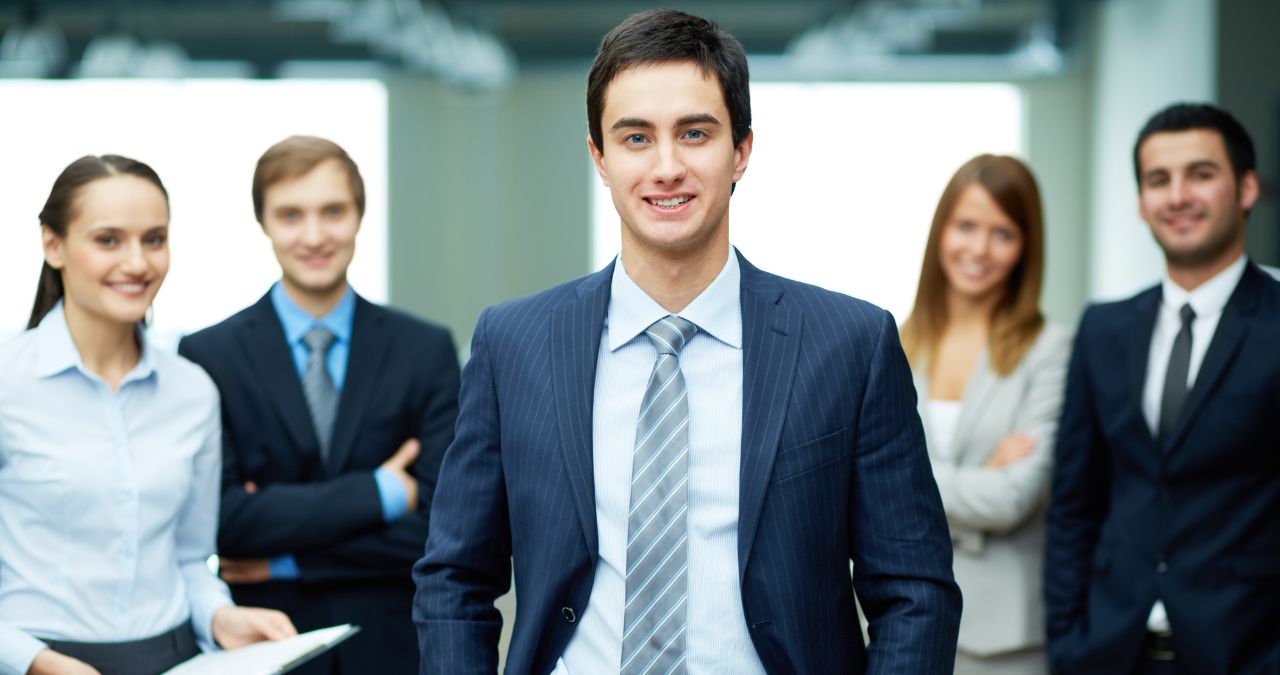 Have you ever imagined yourself being the CEO of a startup at just 24 years old? It sounds like the story of a movie about Silicon Valley, but it was a reality for Giuliana Reis, who launched Tripda, an online ride-sharing platform, in May of this year.

The beginning of everything

The idea came from a need of Giuliana. Born in Ribeirão Preto, in the interior of São Paulo, Giuliana studied in the capital and traveled to her hometown every weekend, spending around 200 reais per trip on gasoline and tolls. She was often stuck in traffic amid other drivers equally alone in their vehicles. She saw, then, an opportunity to innovate and solve several problems at once: it was enough to bring an idea to Brazil that is already being implemented in other countries.

Giuliana got in touch with Rodrigo Sampaio, Co-CEO of Rocket Internet, the German incubator responsible for companies such as Easy Taxi and Kanui, and the idea of ​​creating an online platform for rides was encouraged. But with a challenging requirement: launch the Tripda website in just three months. “I thought it was impossible. The startup business has a lot of timing, it made all the difference to make a fast business possible. My greatest pride was having made Tripda launched in 3 months”, says Giuliana.

The deal worked and, today, Tripda has 6,000 users and 1,000 rides. All with a lot of sweat, of course. At the time of launch, Giuliana worked 20 hours a day! And the truth is, she never worked less than 14 hours a day. “The word that best sums up the routine of working at a startup are ‘chaotic’. You wake up and you never know what you’re going to do, it’s very difficult to plan, everything happens in a real plan, there’s no routine, every day you have a problem to solve and every week you have a focus. There is little room for planning and a lot of room for heavy execution,” she says.

But heavy lifting has never been an issue for Giuliana, who before Tripda had a solid background in investment banking. She worked for two years at Banco Fator, as an intern and junior analyst, and a year and a half at BR Partners, where she got a promotion after the initial four months, going from junior analyst to full. Giuliana was already used to working more than 12 hours a day, and she still saw in startup entrepreneurship a huge leadership opportunity and the chance to have and implement an idea.

“If I had continued in banking or gone to other areas, it would have been almost impossible, at 24, to have the opportunity to lead 15 people, giving all the direction and support and holding all the responsibility. It’s just that, in the environment of entrepreneurship, everyone is very young,” he says.

Startup CEO: Flexibility with Many Challenges

Giuliana sees a big difference between working in an investment bank, where there is a fixed hierarchy and co-workers generally have the same background, and in a startup, with autonomy, the flexibility of ideas and schedules, and living with a team of people. with different formations. In addition to testing, at the same time, imagination, creativity, and ability to make it happen. “No one wants to know what times you did, you need to hit your goals. And the work environment is amazing, there is healthy competition from people, who want to implement everything faster, but with a lot of mutual help, everyone feels like an owner and part of the group”, she says.

However, there is always the hard side, and in the case of a startup, it is uncertainty. “Execution is 90% of the business, but the 10% is imponderable. Few things are unsolvable, but sometimes you can’t get to the solution in a short time. Entrepreneurship does not have a rule of thumb and the company’s stage makes each company different”, he says. And in the case of Tripda, there is the challenge of monetizing a ride-hailing platform. Giuliana cites some ideas, such as advertising hotels or selling carbon credits to companies. “The bigger the site, the easier it is to monetize. We are still in the liquidity phase and not monetization, but we know that monetization has to add value to the customer,” she says.

Now, Giuliana is letting Tripda walk it alone while she pursues an MBA in finance and strategy at the University of Chicago. It is the realization of an old dream of studying abroad. “It is a good moment in my life, I had experience in investment banking and in entrepreneurship, the economic moment in Brazil is not the most confident, it is a year of political uncertainty. When I get back, I want to catch a better wave,” she says. Meanwhile, Giuliana takes a ride on an excellent training course in the United States.

Also Read : Phone In The Watch – TOP 5 Smartwatches On The Market