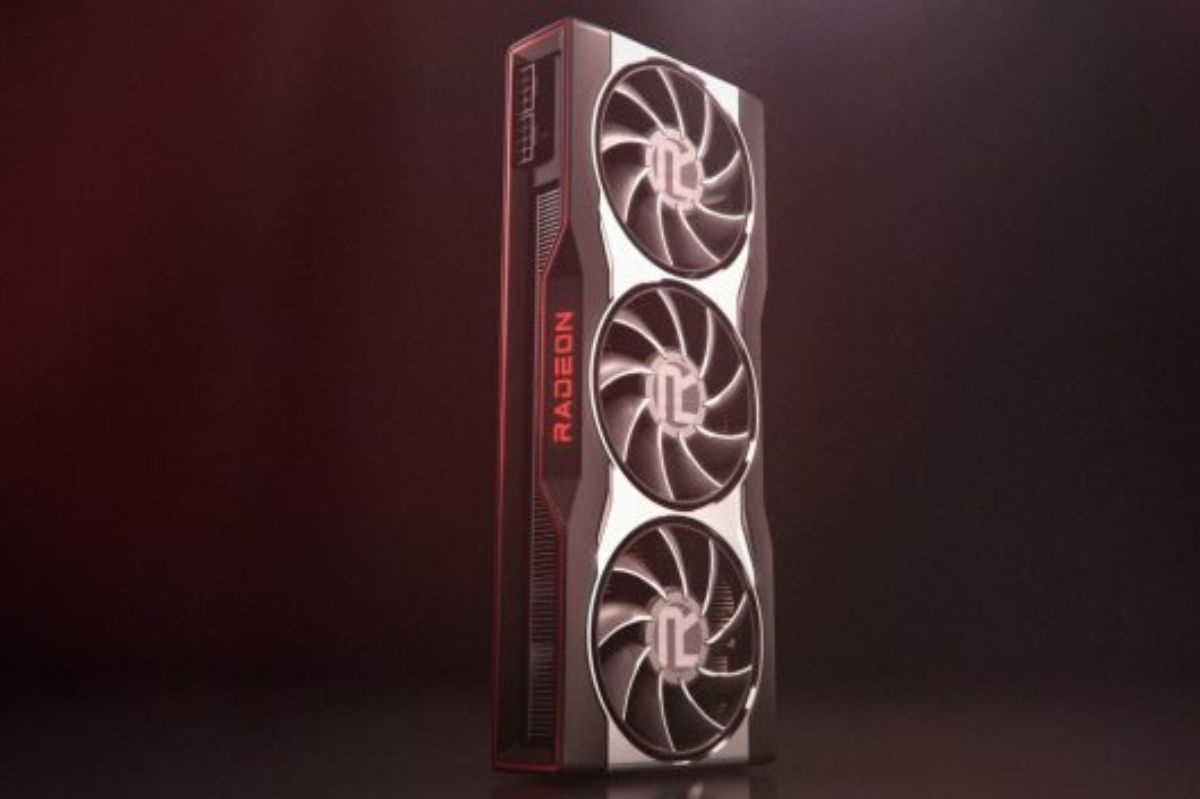 The new product has the best performance when purchased and only goes down as time goes by. Nowadays, you can experience the phenomenon that overturns such stereotypes with software updates, but in the GPU world, you can see nice performance improvements through various driver updates and optimizations. Some of them have a surprising pace of improvement …

There are various causes for this, such as systems that support AMD’s Smart Access Memory ( SAM ) and game software that tends to produce results that are more favorable to Radeon series GPUs, etc. Opinions are raised. However, it’s not that GeForce series GPUs haven’t seen performance improvements through driver optimizations and updates, such as support for Resizable BAR, over the same period. That said, AMD more of the GPU, to be up the Gugun and performance in full HD and WQHD resolution success that has been seeming to be the fact there is no doubt.

Of course, this comparison is just that AMD has reversed NVIDIA only under certain circumstances, still at 4K resolution, Radeon is not at all comparable to GeForce, and with ray tracing support, it is still It’s still a stance that AMD is chasing by far. However, the rise of the Radeon series has something that cannot be ignored these days, and whether or not NVIDIA can be the champion forever will still depend on the whereabouts of the conflict between the two companies.