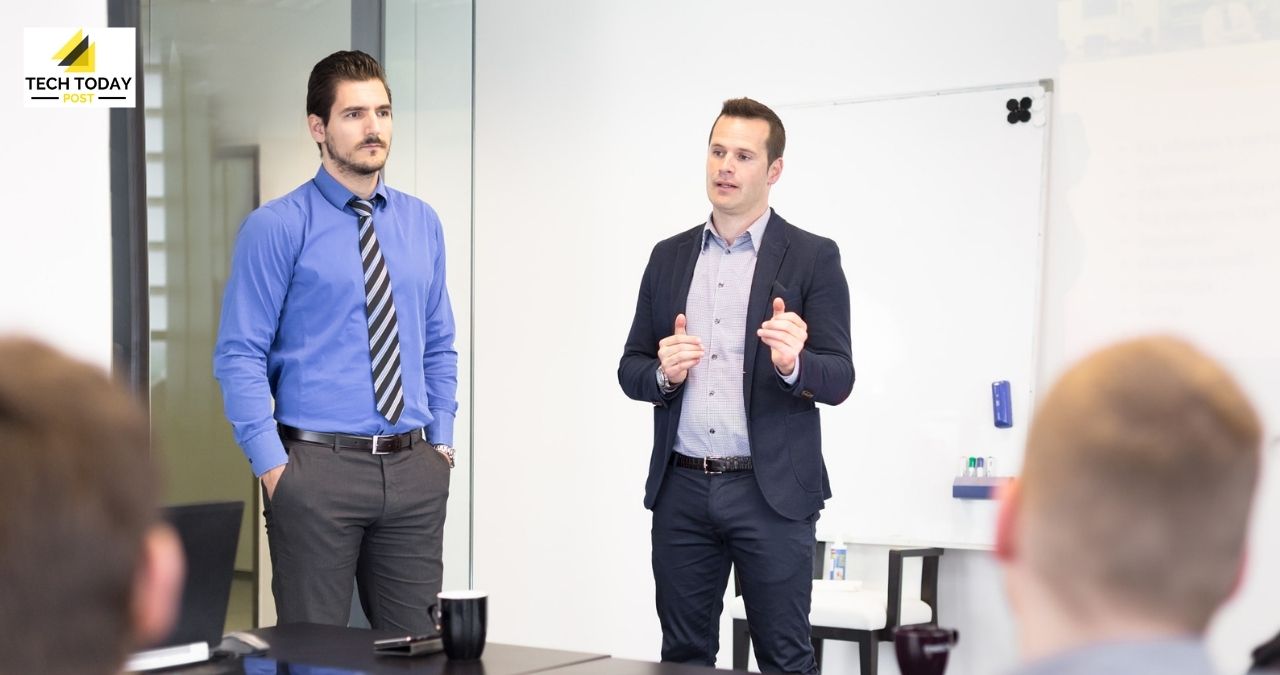 The figure of the boss has always been associated with something negative; that person who controls us at work, who signals us when something is wrong, to whom we are afraid to tell him that we need something.

In recent years, however, perhaps due to the introduction of new generations to the labour market with other ideals; more open-minded, who have seen and lived the work experiences of their parents they have brought a little fresh air and they have begun to speak of the “ideal boss”, or called in another way; leader.

Someone who changes the way a company is run, who has evolved and applies more effective techniques and psychologies. But what are the differences between a boss and a leader for practical purposes?

A Boss Rewards Himself.

A boss will rarely take care of his mistakes, but he will take all the medals for achievement. They will not admit to being wrong at a given moment, not remembering something or having made a decision that does not turn out to be the right one; the blame will fall on others.

A Leader Rewards Others.

The leader is aware that mistakes have to be admitted in order to learn from them and not repeat them again. A leader does not take credit for his work alone, but he shares it with others because he knows that work is in a team and in no case has he only been able to carry out one task of the company, but it is thanks to the collaboration of all in each part of the chain.

A Boss Is Your Superior

The boss has a nice an office, away from the noise of the office, where they cannot easily access it. They are not present in their day-to-day work, so their vision of how work dynamics work is distorted and does not represent reality, but responds to a perception that he or she takes from a distance. It is more difficult to be able to tell him about progress and problems because you have to put him in the situation and in the context of too many things.

A Leader Is Your Co-Worker.

A leader can also be your superior because he has more experience than you, more responsibilities but he sits down with his co-workers and is in contact with them; to solve problems together, to contribute solutions and new ideas as a result of their experience and to serve as support instead of being the figure that makes everything more difficult for you.

One of the main signs that your superior is a boss and not a leader is when you see him treat people as “expendable” for the company. It is a very common practice in bosses; “If you can’t do the job, someone else will.” They often use that expression as an excuse to force people to do more than they should and make it clear that anytime they can’t do everything, someone can come to replace them.

A leader bets on his employees and gets into their skins. It does not demand levels of work that do not leave room for learning and creativity. When a leader sees that an employee is failing in some things, his first reaction is not to threaten to do without him and look for another but to help him and wonder if that person is under the right working conditions to perform his task correctly.

The boss projects an authority based on a state of superiority towards his employees. You can be smiling one minute and the next burst. Their responses are authoritative rather than collaborative. Your opinion is the only one that counts and imposes it on that of others without listening to what they can offer. With a boss, a relationship of trust is not established because there is a lack of communication: he is not the kind of person you would approach to comment on a problem or ask for advice, because you know that this can go against you and that you are going to find a touch of attention instead of an outstretched hand.

A Leader Evokes Respect And Trust.

Authentic authority comes from respect for the person. The leader earns respect when he gets involved in work instead of just giving orders when he shows his colleagues that he can be spoken to with confidence and without fear of being reprimanded for having different opinions or for not having done exactly what it had been said; the leader values ​​daring and innovation. The leader is known; his co-workers know how he is because they can establish fluent communication.

A Boss Focuses On Work And Mistakes.

The primary objective of a boss is to get things done; They tend to have the perception that the more that is done, the more progress is made, but then they spend energy pointing out everything that has gone wrong, without stopping to think what is wrong in the process; that is the problem of others.

A Leader Focuses On People And Solutions.

The leader not only seeks to get things done; he is also in charge of strengthening and motivating his team. True leaders take the initiative to make things better, rather than just focusing on pointing out what’s wrong.

Decisions made by bosses solve present problems but not future ones. In most cases, these are routine arrangements that pose little risk to the company. The boss doesn’t think twice about putting day-to-day financial benefits ahead of long-term benefits. For example; A very common situation nowadays is to find companies that hire interns who change every X months to be able to hire others, and so on, avoiding paying full salaries and having people on staff. Without realizing that in the long run, this affects the productivity of the company; you have to waste time constantly teaching new employees from scratch.

A Leader Thinks Ahead.

The decisions that a leader makes do not have immediate effects, but rather are a commitment to improvements that will come over time. For example; That your workers acquire new knowledge at work is a plus, they know the philosophy of the company and they are also learning new things, with which they become the best long-term asset. A leader does not think about firing someone within a few months of starting in the company to save tax costs or salaries, among other things; you know that retraining someone is detrimental and represents a waste of time invested up to that point with the worker in question.

The boss is the one who must always be the center of attention; take any opportunity to explain something about him, about the things he has done and how much he has succeeded. Their opinions are usually the best; the opinions of others are discredited. It is also common for a boss to portray himself to employees as a victim; your time is more important, your problems are bigger, or your concerns are the only valid ones.

The leader takes a step back to let the best of his team come out and acknowledge it. He does not constantly talk about himself but asks others about them. That implies that your opinions matter to you, that you believe that they can provide you with more knowledge rather than be a hindrance to your goals. Just as we have already said that the leader is involved in teamwork, this means that he does not place himself in a victim position; others see him suffer or enjoy on equal terms.

The boss always brags about how something should be done, makes it clear that he knows how to do it and that if he can, others can too. But rarely, if any, is he seen doing what he says he knows how to do. On the other hand, the right way to do things is yours, even if you don’t teach it. Other variations of the process that seek to improve are frowned upon because they are changes to something that “already works.”

A Leader “Teaches How To Do It”.

The leader knows how something should be done and so that others also know it, he does it with them; He shows them his tactics, his methods, his guidelines and lets others carry them out with him. In the process, moreover, there is the possibility that the leader will learn something new about the way others do the same task.

The differences are clear and depending on whether you have a leader or a boss in your company will determine, to a large extent, what you can contribute as an individual. There is a study, The Peter Principle – When things go wrong, which was produced in the 1960s and dealt with management and psychology in the workplace. Its author, Dr Laurence J. Peter, deduced from the data obtained that employees tend to increase their level of incompetence when they are in a work environment in which hierarchy is promoted. The essence of hierarchy illustrates a trend that promotes a fractured and underperforming team in which members are accountable to a leader and see their capabilities diminished; they are not able to do their jobs effectively.

We know that finding leaders is difficult and that at work everything is not always rosy, but in many companies, it is necessary for superiors to find a balance as close as possible to the leader; it would probably save a lot of trouble.

Also Read : How To Be A Good Boss: Qualities And Characteristics That Every Leader Should Have