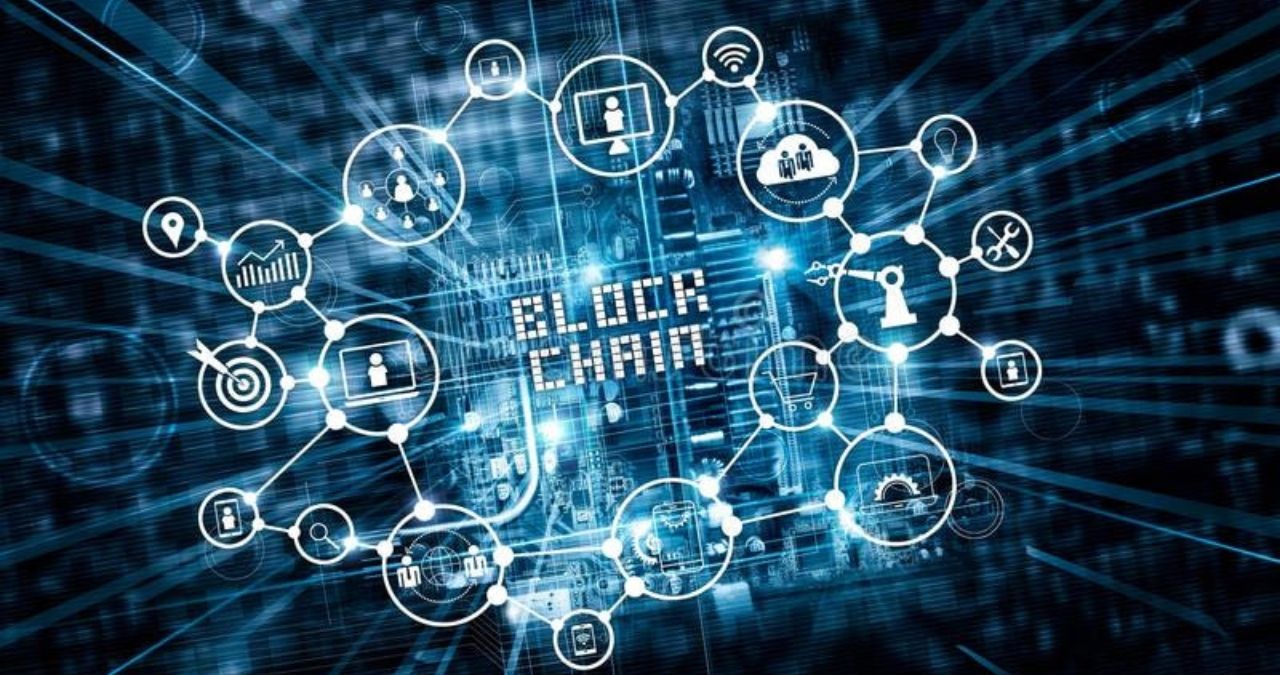 Now that blockchain is on the scene, things are changing even more for the music industry but this time for the better. As it has disrupted many other industries it is disrupting the music industries and now musicians are getting an even bigger slice of the pie. In this article, we will dive into what the blockchain has been up to in the music space.

Copyright Is Easier To Trace

Oen of the biggest bugaboos in the music industry is protecting intellectual property. It is easy for people to steal your creation and make money themselves off of your hard work.

One of the reasons is that it used to be difficult to prove that the original was your intellectual property. These days it’s easier than ever thanks to the Ethereum blockchain with the ability to create smart contracts. Artists and musicians now have a secure way to store the data from their intellectual property that is both transparent and immutable.

The way it works goes beyond just that a block is registered and verified once somebody makes a cash to ETH transaction, for example. On some blocks, data is uploaded that can’t be changed so it has a timestamp and all the other information that is relevant to produce the provenance of a certain musical product or artwork.

This can be seen by everybody so there is no question who owns the rights to the music and publishing.

The way that apps like Spotify work are that a fraction of a penny is paid to the publisher every time a song is streamed. When there are millions of streams of the song, it can really add up and a portion of that money is paid to the artist. However, metadata is unreliable in many cases so sometimes the proper artist doesn’t get their share of the royalties.

When there are smart contracts created for the song or music, then there is a direct line back to who is supposed to be getting those royalties. And the blockchain allows for a very streamlined process that helps people get paid correctly and much faster than ever.

Since record sales are a thing of the past and streaming doesn’t pay that much once it is distributed, there need to be other ways for artists to make money. Luckily, the blockchain is its own ecosystem that even has its own currency. This opens up a lot of different possibilities for alternative methods to monetize their work.

Fans that are engaged and active on the platform can use the tokens as rewards for their participation and that opens up a lot of areas where an artist can sell directly to the fan using the currency of that particular blockchain.

*This article has been contributed on behalf of Paxful. However, the information provided herein is not and is not intended to be, investment, financial, or other advice.