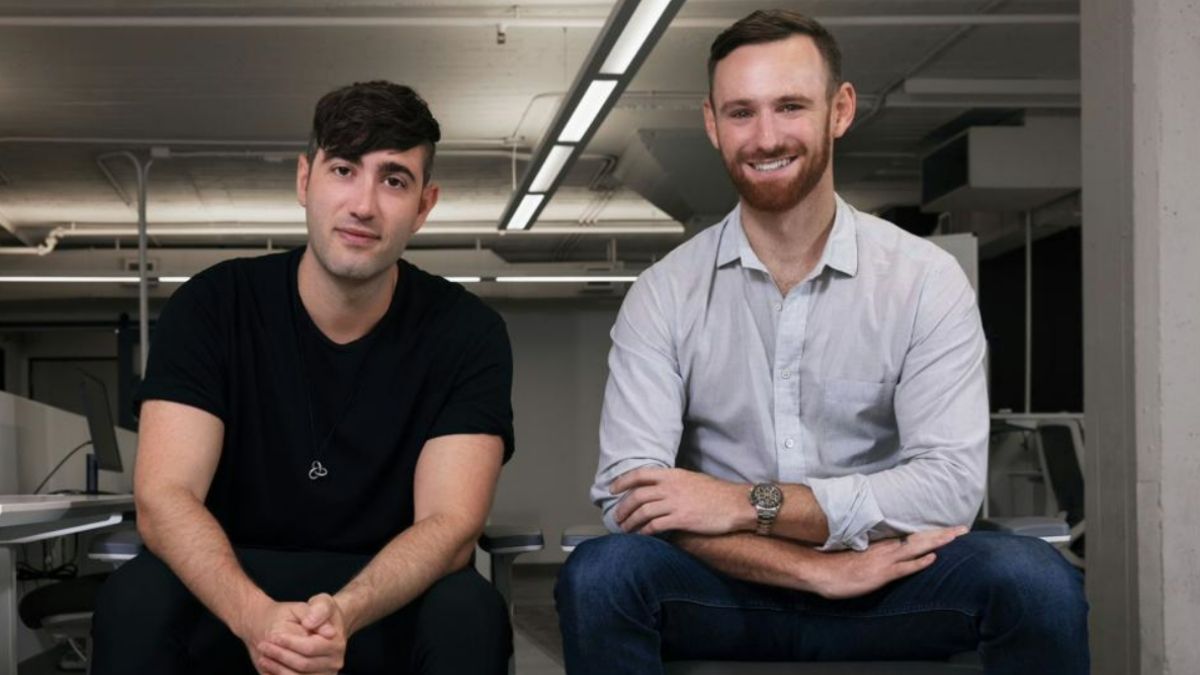 Justin Blau, a DJ and music producer, known by 3LAU’s artist name, tokenized past albums in February of this year and generated sales of $ 11.7 million. He has won a total of over $ 20 million in more than a dozen NFT auctions over the past year.

On August 26, Blau raised $ 16 million in seed funding under the leadership of the Founders Fund, run by Peter Thiel and the cryptocurrency-focused investment firm Paradigm, and the music investment platform Royal. )” Was announced.

Royal seeks to democratize access to music ownership by allowing music fans to own songs and albums through NFTs. With this mechanism, music fans can earn royalties when their favourite artist breaks.

“Fans, not big record labels, back the popularity of artists. Those who have been supporting famous artists from the beginning should be rewarded,” Blau said.

In January, Brau published a treatise entitled “Building the Investable Layer of Music,” explaining his vision of how NFTs will connect musicians and fans.

Through Royal’s business, he and his team want to tokenize the master copyrights of the songs and offer benefits such as live tickets, backstage passes and merchandise. All of this is achieved through Royal’s NFT platform.

“Their attempts will revolutionize the music industry. Creators will be able to approach their fans directly, without going through their agency or label,” he said. Fred Ehrsam, the co-founder of the paradigm and coinbase co-founder of the crypto exchange, said.

According to Brau, Royal plans to get into full swing in the next eight months to a year and is already in talks with several popular artists. The company charges artists less than 10% of NFT sales in the short term but ultimately aims for a full “community-run” project.

With a view to partnering with the label

Regulatory officials in each country have argued that NFTs should be regulated as securities. Still, Royal has sought instructions from a team of experts, including lawyers, to address these concerns and move into a legal framework. It is said that it is also dealing with it.

Blau also believes that Royal will ultimately destroy the existing business model of the big label, but it doesn’t rule out the possibility of collaborating with the label, ultimately allowing fans to participate in the artist’s success. We are aiming to build a mechanism.

“Royal is primarily a solution for artists with finished songs, but we believe the label will play a role in the process of making music. We always keep the door open and involve everyone. I want to go, “Blau said.

Also Read : Things To Look For In a Hybrid