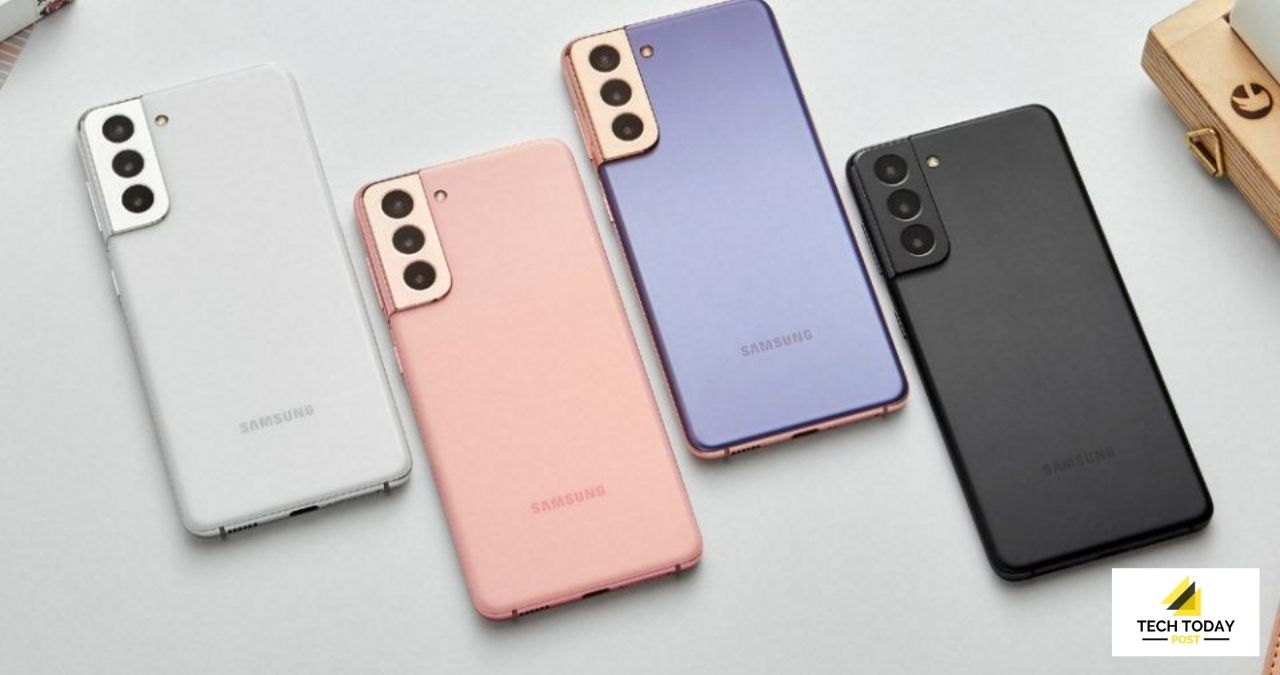 The official announcement will presumably take place on January 14, but it will only be a confirmation of what has been discovered to date: the complete technical specifications of Samsung’s Galaxy S21, assuming that they correspond to the truth, have just appeared on the net and take away any doubt. Because a lot was already known about this phone, including the design and some of the flagship features, such as compatibility with the S-Pen.

There is, therefore, no more room for the imagination because, with the technical sheet that we are going to bring you back, you will discover all the other features that this terminal should present. First of all, the abandonment of the curvatures at the edges of the display in favour of a flat panel is confirmed, thus following the wake of what Apple has done with the iPhone 12 series. It also seems well established that the rear cameras are redesigned to blend in with the edge of the phone.

Let’s start with the latter: the main module should be the same as today’s S20, that is a 1 / 1.76 ″ 12 MP sensor with a 26mm f / 1.8 lens equipped with an optical stabilization system. No difference instead for the ultrawide camera, from 12 MP, and for the front one from 10 MP. The telephoto lens is slightly different, with a sensor smaller than that of the current telephoto, that is 1 / 1.76 “instead of 1 / 1.72”. Pixel resolution and pixel sizes are the same, i.e. 64 MP and 0.8 microns. The camera also incorporates an optical stabilization system and offers a 3x zoom that can go even further thanks to hybrid technology. As for the videos, there seems to be the possibility of recording videos in 8K at 30p or at 24p.

However, what WinFuture reports go further, explaining in detail the other technical specifications of the next Galaxy S21. First, the screen resolution, lower than that of the phone it replaces. In fact, it goes from 3,200 x 1,440 pixels to 2,400 x 1,080 pixels for both the S21 model and the larger S21 Plus, with a pixel density of 421 PPI for the former, which mounts a 6.2 “panel, and 394 PPI for the Plus, which instead uses a 6.7 ″ diagonal screen. Both, however, like the current generation, offer the screen refresh rate at 120Hz and 60Hz.

On the energy side, the S21 will have a 4,000 mAh battery while the Plus will have a 4,800 mAh one, while both will use Samsung’s Exynos 2100 processor for the European version and the Snapdragon 888 for the models that will instead be distributed in the United States. Obviously, there will be 5G technology for mobile connectivity and they will be accompanied by 8 GB of RAM, with options of 128 GB and 256 GB in terms of storage space. It is also rumoured that these phones can directly print the images and documents with AI technology and also uses less ink from the printer cartridges.

Upsell To Increase Sales: Upsell Techniques To Improve Your Customers