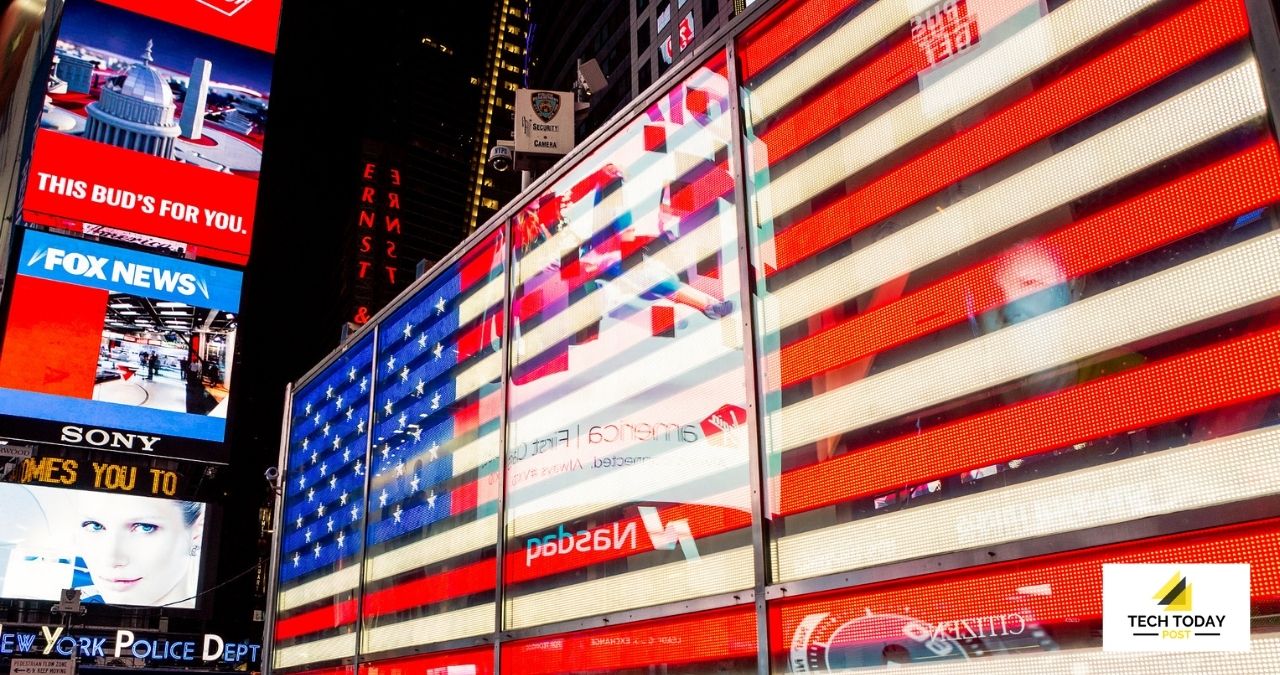 First, it was Huawei, ZTE, TikTok, and others, now surprisingly the United States also inserts DJI in the blacklist of Chinese companies that are prevented from doing business on the territory and with US companies. The development involving the large drone manufacturer circulates in the hours immediately preceding the update of the Entity List of the US Department of Commerce: as soon as the updated version of the document is officially announced, DJI will be included in the blacklist.

The inclusion thus looms on the horizon for DJI a fate similar to that already experienced by Huawei and other Chinese companies more or less completely excluded from the USA.

It is worth noting that while for ZTE and Huawei the inclusion in the Entity List is justified for reasons of national security, in the case of DJI the US Department of Commerce indicates the cooperation of the drone manufacturer with the government and law enforcement. Chinese, as the DroneDJ website notes. In particular, it seems that DJI drones have been used to monitor the Uyghur population, a minority of the Islamic religion for years subject to reprisals and repression.

In any case, the alarm on DJI drones had long been indicated by various US government agencies, regarding the presence of numerous parts and components inside the drones of Chinese origin, hence the concerns about potential risks for security and espionage. For these reasons, DJI drones can no longer be purchased by the US security forces and army for months.

The inclusion of DJI in the blacklist also occurs at the same time for SMIC, a Chinese chip and processor manufacturer. Both will be prohibited from entering into commercial agreements with US suppliers and resellers. But even if the news for DJI and SMIC cast a serious shadow on the future of the business in the USA, it should be noted that Donald Trump’s mandate is now in its final days and that the situation could change, even drastically, with the Biden presidency entering. officially in office in January.

What Is The Difference Between B2B And B2C Online Marketing?