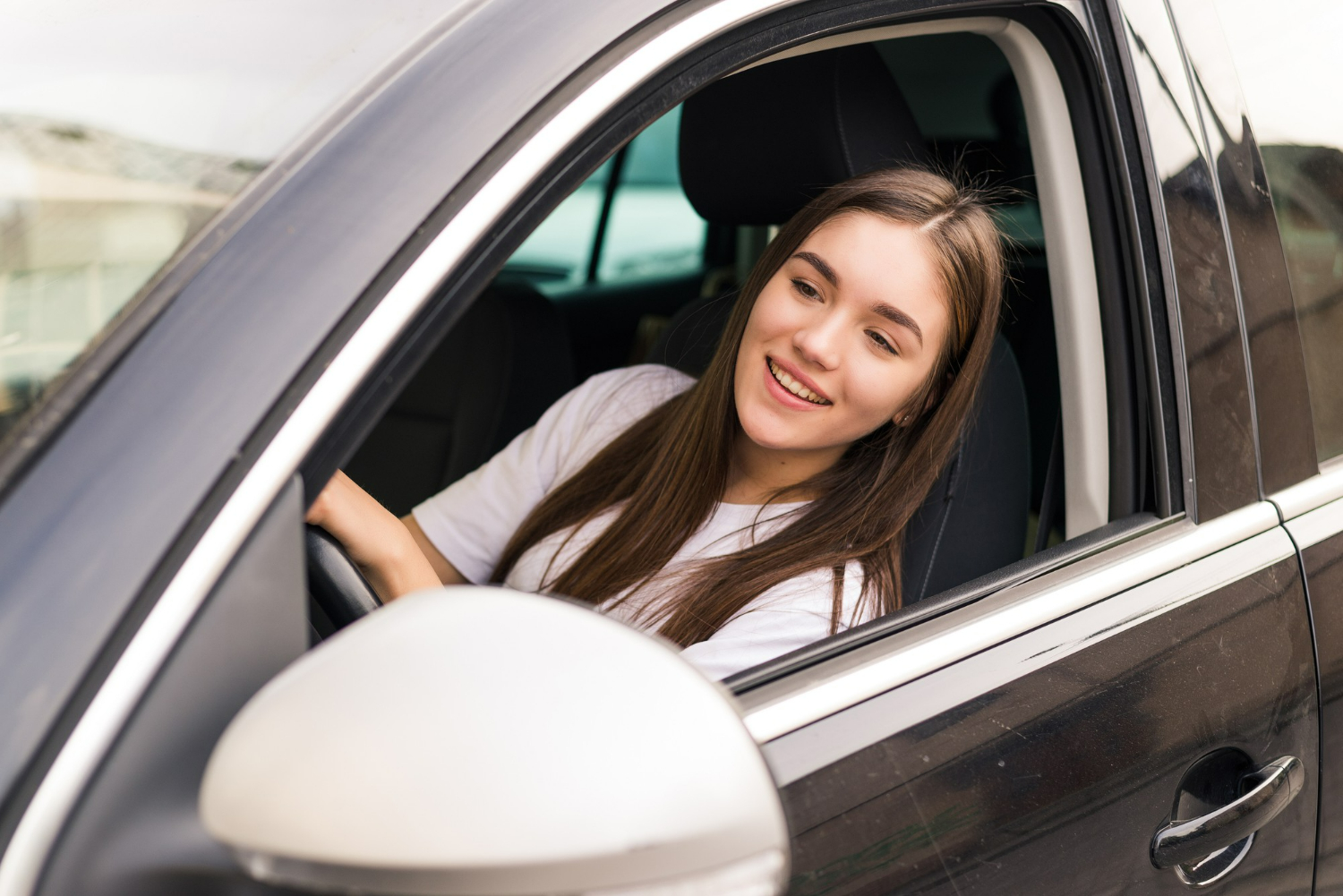 Group legal claims allege that certain car manufacturers including Vauxhall, the Volkswagen Group, and Mercedes attempted to cheat legal emission standards by installing illegal ‘defeat devices’ into their diesel vehicles. These devices trick the tests done by regulators into showing lower emissions than what the car is actually producing, meaning more harmful nitrogen oxide would be emitted than was advertised to the customers.

As a result, many drivers may have been misled into buying these vehicles, and suffered losses, as well as the damage caused to the environment. Millions of diesel vehicles that were made by Mercedes, Volkswagen Group, and Vauxhall were affected and eventually recalled with the manufacturers paying billions to settle class action emissions claims and regulatory fines in other countries. Drivers in the UK deserve compensation too, so, if you owned or leased a diesel vehicle during the affected years, you could be owed thousands of pounds in compensation. You could be due money back because:

·        You paid more for the vehicle than you otherwise would have

·        If your car or van had to be fixed in order to comply with emissions standards, that repair might have led to worse fuel efficiency and/or performance. This possibly lowered its value or generated extra costs, for which you could claim damages.

Keller Lenkner is acting on behalf of these customers in England and Wales, holding manufacturers accountable for cheating emissions regulations, damaging the environment, and deceiving their customers. Get started with Keller Lenkner and make your emissions claim today.

What have the manufacturers said?

Of course, the manufacturers disagree and deny the allegations, for example Mercedes were quoted saying “we believe the claims brought by UK law firms are without merit and will vigorously defend against them or any group action.”

VW Group also said in relation to the initial UK case against it: “Volkswagen remains confident in our case that we are not liable to UK claimants as alleged, and the claimants did not suffer any loss. We will therefore continue to defend our position robustly in the High Court.”

Will you need to bring any documents when you claim?

Whilst you won’t need to have any documentation to begin your claim, at a later point in time you might be asked to provide documents relating to the acquisition of your vehicle. As soon as you have signed up to the claim, it is recommended that you gather together any documents that you believe are relevant to your vehicle.

Documentation can include: a purchase invoice, finance agreement, lease agreement, contract of sale, your V5C, and any other correspondence you might have received about your vehicle.

If you have outstanding finance that has not been paid on your vehicle, you can still make a claim. However, you must carry on with your payments to meet your outstanding financial obligations. The date of your final payments could determine what type of claim you can bring.

What diesel vehicles are involved in these emissions claims?

The Keller Lenkner claim relates to cars with a 1.2l, 1.6l, or 2.0l diesel engine manufactured by Volkswagen, Audi, Skoda, or Seat. If you have a vehicle with a different engine size, or is petrol and not diesel, you cannot join this claim. If you received a letter which invited you to take your car to a garage for a technical fix to be applied, it is likely that you have an affected vehicle. You might still qualify if you did not receive one of these letters. If you bought or leased your vehicle between June 2008 and December 2015, you could qualify for a claim.

The affected vehicles include Agila, Antara, Astra, Cascada, Combo, Corsa, Crossland, Insignia, Meriva, Mokka, Movano, Vivaro, and Zafira. You might qualify for a diesel claim if you bought or leased your vehicle between 2008 and 2019.

It is not specifically confirmed which vehicles are involved in this emissions claims, but it is important to find out whether you can claim filling in the form and signing up with Keller Lenkner. If you bought or leased your vehicle between 2008 and 2018 you might qualify for this claim.

Also Read: How To Keep Your Crypto Wallet Secure 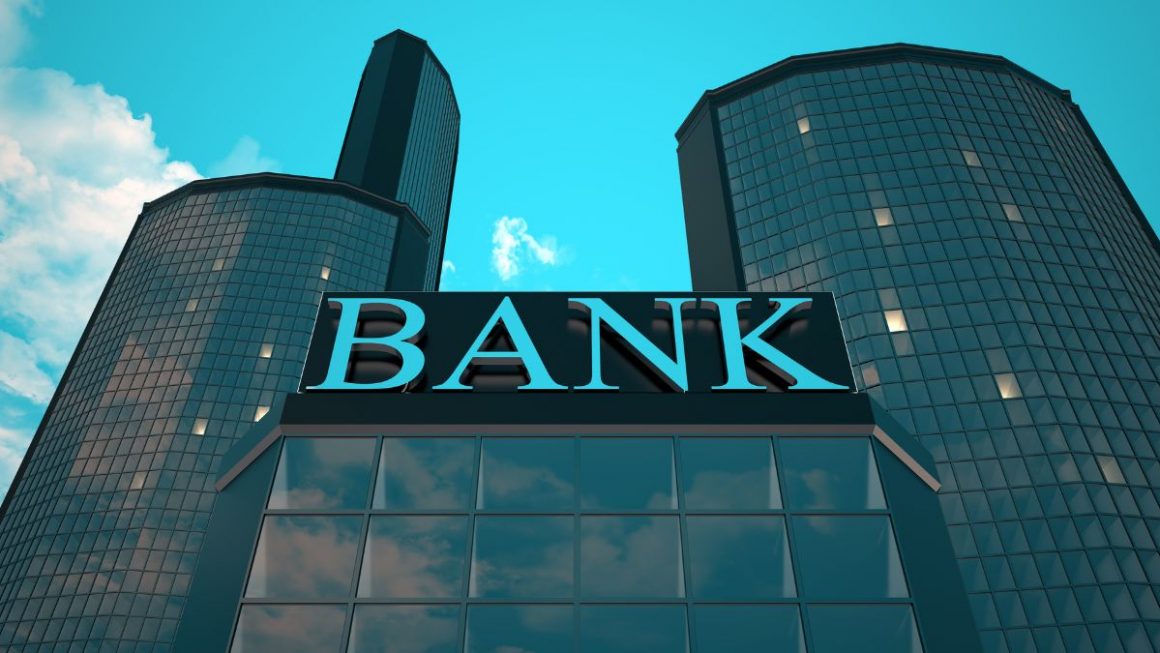 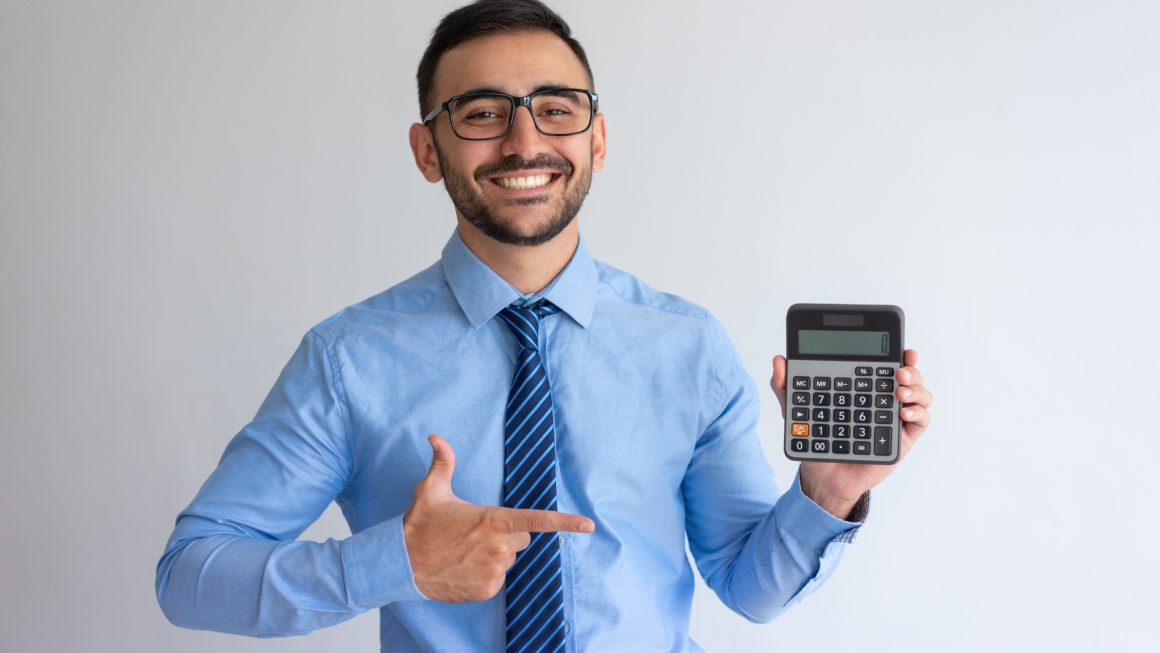 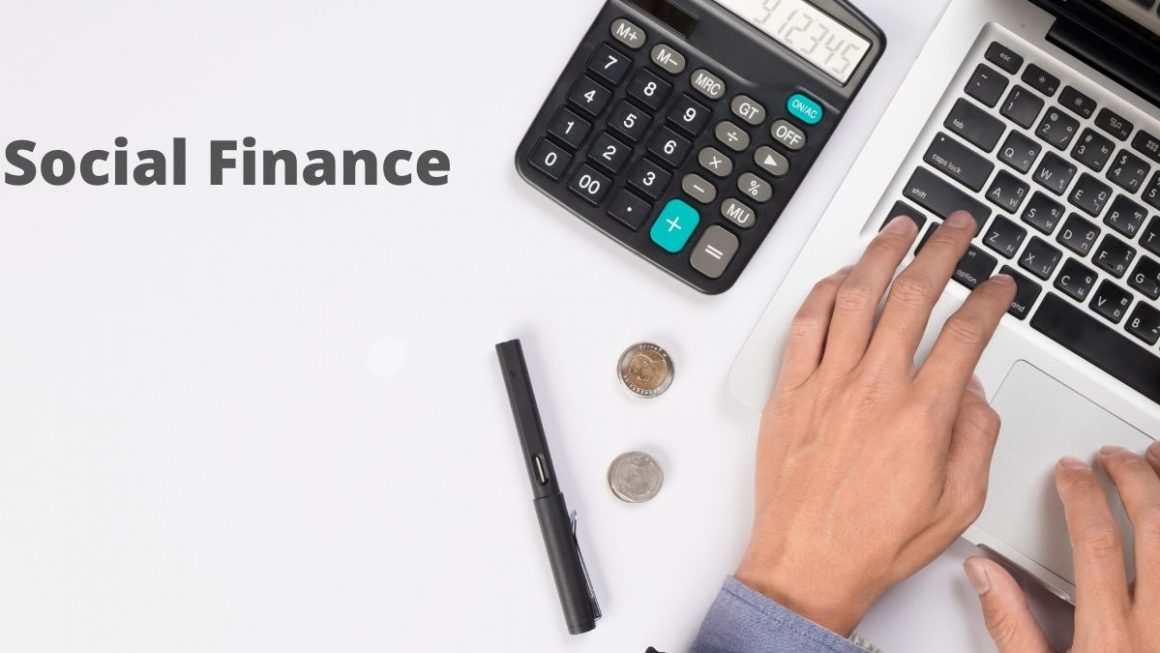 The 3 Most Common Mistakes You Make (probably) On Instagram Are