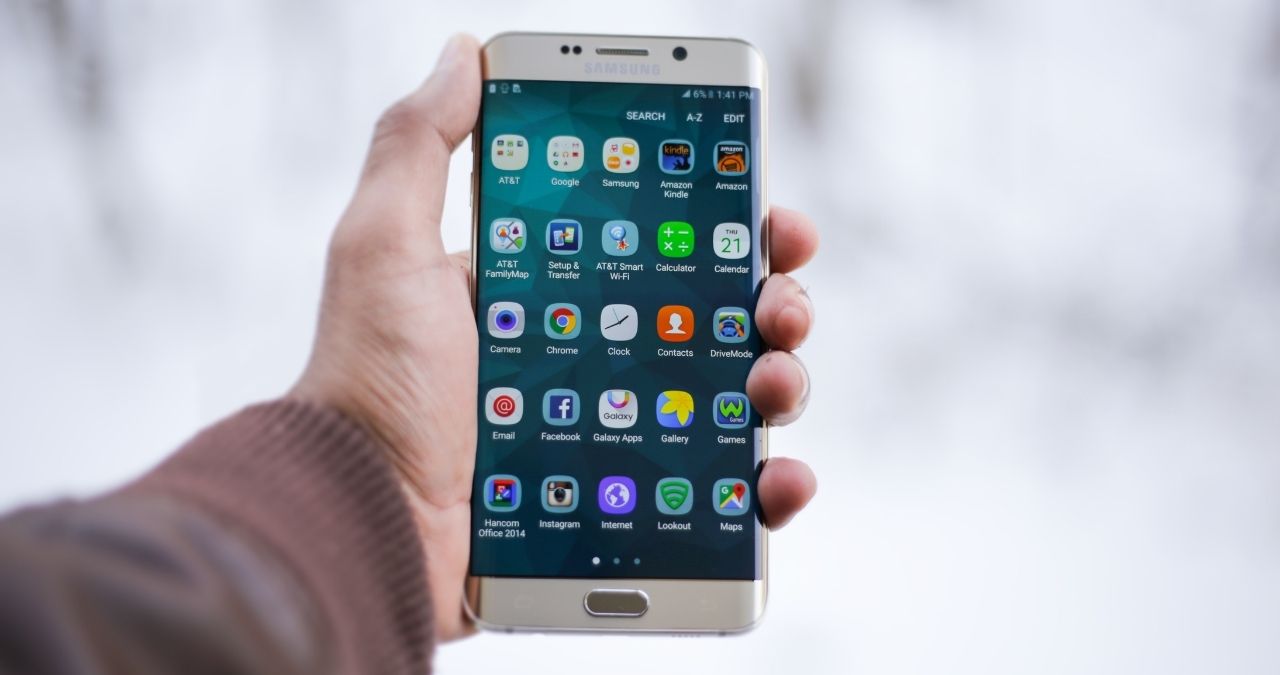 Many people may think that the performance of their smartphone will improve if they regularly turn off apps that run in the background of Android.

These misconceptions worked to some extent on early Android, but things have changed since then.

In fact, if you quit the app regularly on your Android device, the disadvantages may outweigh the advantages. This time, let’s see why it’s not good to quit the app.

Exit the app on your Android device

Before we talk about it in detail, let’s first make sure that we are aware of what it means to quit the app.

-Keep the screen half swiped up.

-Tap the square navigation button at the bottom of the screen.

Now that the app switcher is open, you can see all the apps running in the background.

There are two main ways to quit the app.

Swipe up the apps you want to quit one by one, or tap ” Clear All ” to quit all running apps at once (this usually appears at the end of the list).

If you want, you can go to the app’s admin menu ( Settings> Applications> Running Services ) and kill the app there.

Why you shouldn’t quit the app on Android

There are many reasons why you may be less productive if you quit your app regularly on Android. Let’s take a closer look at the factors and resolve any misunderstandings about performance.

It’s natural to think that background apps continue to use your phone’s battery.

However, background apps do not drain the battery, and diligent termination does not extend battery life.

These features put background apps into a hibernating state, minimizing CPU and internet usage for each app.

There is also the misconception that quitting a background app will make the active app run faster. Unfortunately, this is not the case.

Also, when Android reopens a background app that uses RAM, it will open immediately because it already has memory allocated.

Therefore, I feel that the response of the smartphone is better when the app is running in the background. It doesn’t make sense if you keep the app closed, as it will be a few seconds slower when you reopen it.

If you repeatedly quit and reopen the app, the smartphone’s CPU will have to use energy each time to process the command.

Besides, many apps restart background processing even after the main app is closed. For this reason, many times does not make sense to try to end the application.

Using extra energy to process your smartphone, such as repeating the command to start and close the app, will definitely drain more battery power.

If the purpose of quitting the background app is to save battery, you should do other things that can save battery, such as dimming the screen brightness, turning off notifications, switching to power saving mode, etc.

In the same Settings> Applications> Running Services menu as described above, you have the option to limit the data, notifications, and battery that your app uses. It is safer to set this option in the future.

Android is smart enough to understand which apps should be kept and which should be closed. If such a memory management algorithm works and the RAM is full, you’ll quit the apps you’re not using. In other words, Android automatically takes care of itself.

You don’t have to quit the app repeatedly to improve the performance of your device. Recent versions of Android are smart enough to tell which apps you use all the time and which apps have lower priorities.

When should I close the app on Android?

Of course, it’s better to close the app on Android, and there are exceptions.

The biggest exception is when one or several apps crash or freeze. In that case, quitting the app is a quick solution.

To be clear, quitting a frozen app is consistent with what I’ve said above.

The purpose is to recover the frozen app by quitting and restarting it.

Another situation where you should quit the app is when you’re done with it.

This is especially true for “heavy” apps that run a bit in the background, such as navigation apps.

This is simple, but I wrote it so that I wouldn’t be buried in what I said above.

If you have too many apps in your app switcher, managing and finding them can be difficult.

To use your Android smartphone efficiently, do not quit the app.

On Android, the general opinion is that you shouldn’t quit your app as often as possible. It’s best to quit the app only in the situations listed above.

The benefits of quitting the background app are easy to get with solid Android settings.

Android is a great OS with a good understanding of apps running in the background. If you’re new to this feature, you may still have a lot to discover about Android.

Also Read : Laptop With Touch Screen The Best Of 2021