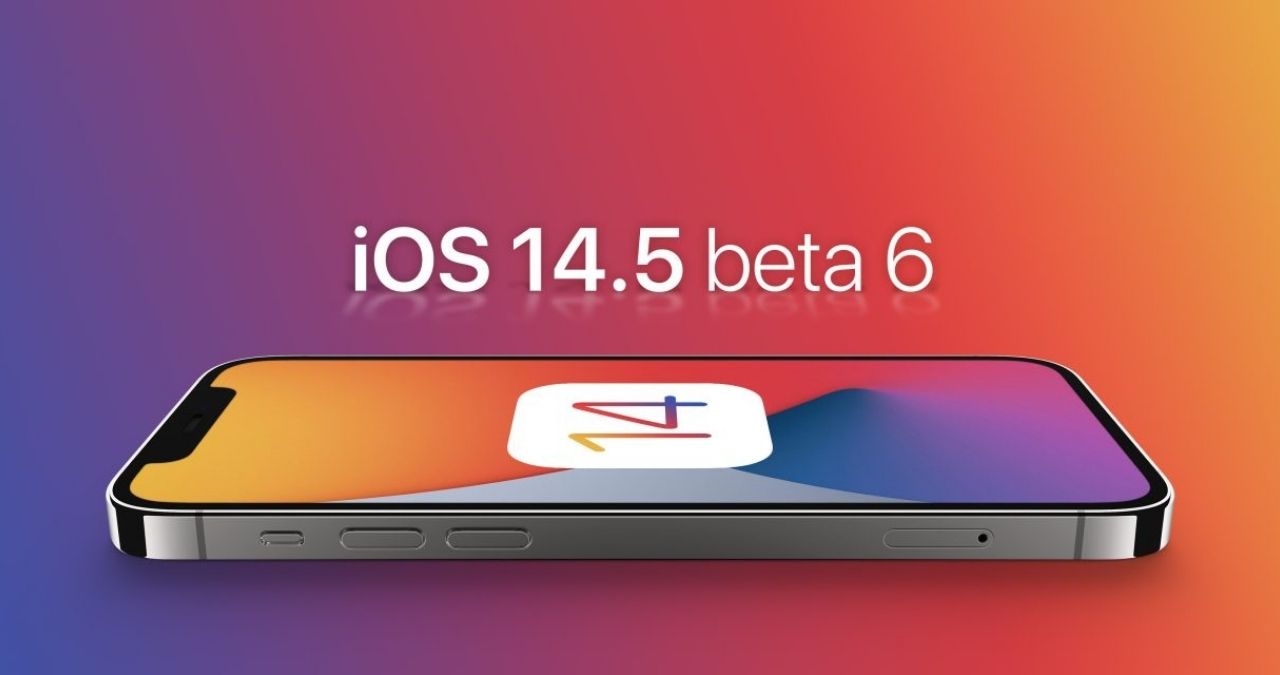 On April 1, Apple released the beta version of iOS 14.5 Beta6, adding a new battery health report system to recalibrate the battery health of the iPhone 11 series. In addition, you can also change the voice of Siri, and there is no longer only a female voice version.

On April 6, Apple reminded all developers that after the release of iOS 14.5, iPadOS 14.5, and tvOS 14.5, IDFA’s new policy will be implemented. Developers need to follow a series of rules in the new policy when developing software.

IDFA is an advertising identifier of Apple. Its purpose is to track users across applications and websites and then to achieve advertising positioning push. Many users will encounter such a situation. They just searched and browsed a certain product on Taobao or Jingdong, opened other software or websites, and the advertisement would recommend similar related products to you. In addition, in many software, the advertisement recommendations received by Android users and Apple users are not the same. These advertisement targeting pushes are all based on the Apple Identifier for Advertising (IDFA) technology.

IDFA has nothing to do with the hardware of the mobile phone. It only needs software-level technology to achieve advertising push, and it will not disclose the user’s personal privacy to advertisers. Apple has not strictly restricted this technology before. However, after the iOS 14.5 version is updated, the application must obtain the user’s permission to obtain the IDFA of the iPhone. Application developers must abide by this rule and cannot use other workarounds to track users.
It seems that Apple is also starting to restrict the iOS system and ads in the app. After the official version of iOS 14.5 is updated, the app must obtain the user’s authorization if it wants to obtain IDFA. This is equivalent to adding a switch, and the user can decide whether Authorization opens. This is definitely great news for users, but not so friendly for software developers.

Compared with iOS, Android users have more troubles in this regard. In addition to in-app advertisements, many manufacturers will also add various advertisements and pushes from the system level. However, some mobile phone manufacturers have already converged. For example, Xiaomi’s MIUI has added an advertisement push switch to the system, allowing users to decide whether to receive advertisements by themselves. Meizu Flyme 9 is a slogan of 0 ads, 0 push, and 0 pre-installed, which completely solves the problem of system advertising and push.
Advertising in the system and software can increase revenue for mobile phone manufacturers and software developers, but it also seriously affects the consumer experience. The vast majority of users, they are more inclined to pursue a simple and brisk system experience. Now Apple also has to restrict application advertising, and the user experience is expected to be further improved. I hope other domestic mobile phone manufacturers can follow up and bring users a better user experience.

Also Read : How to Buy iPhone 12 In Installments On Amazon 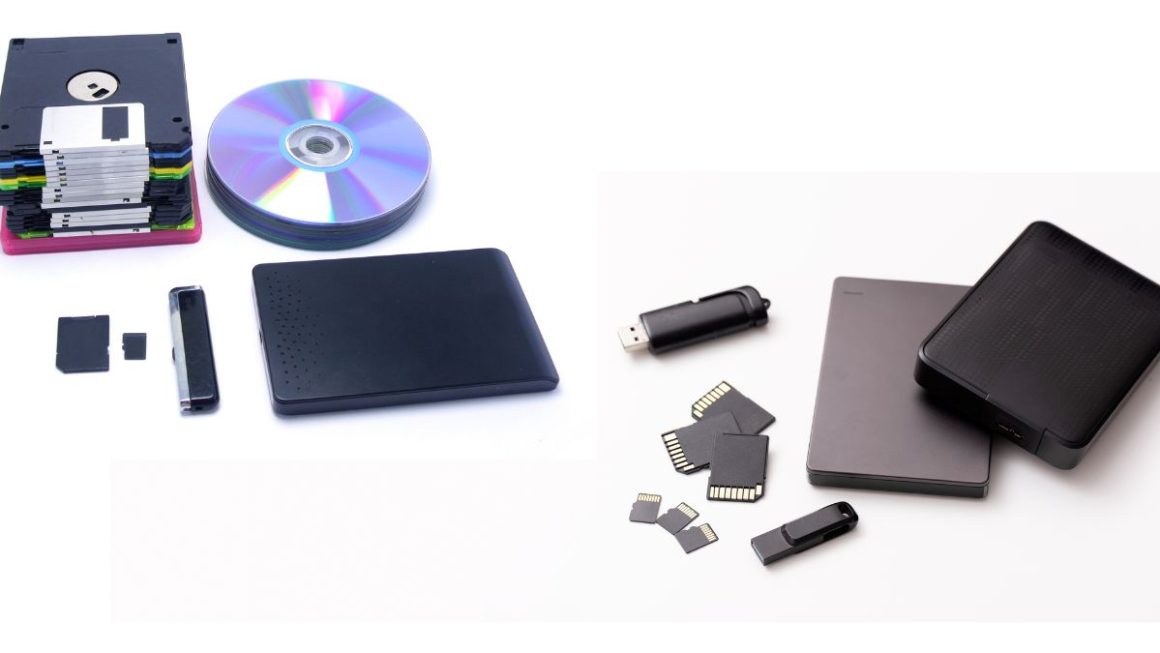 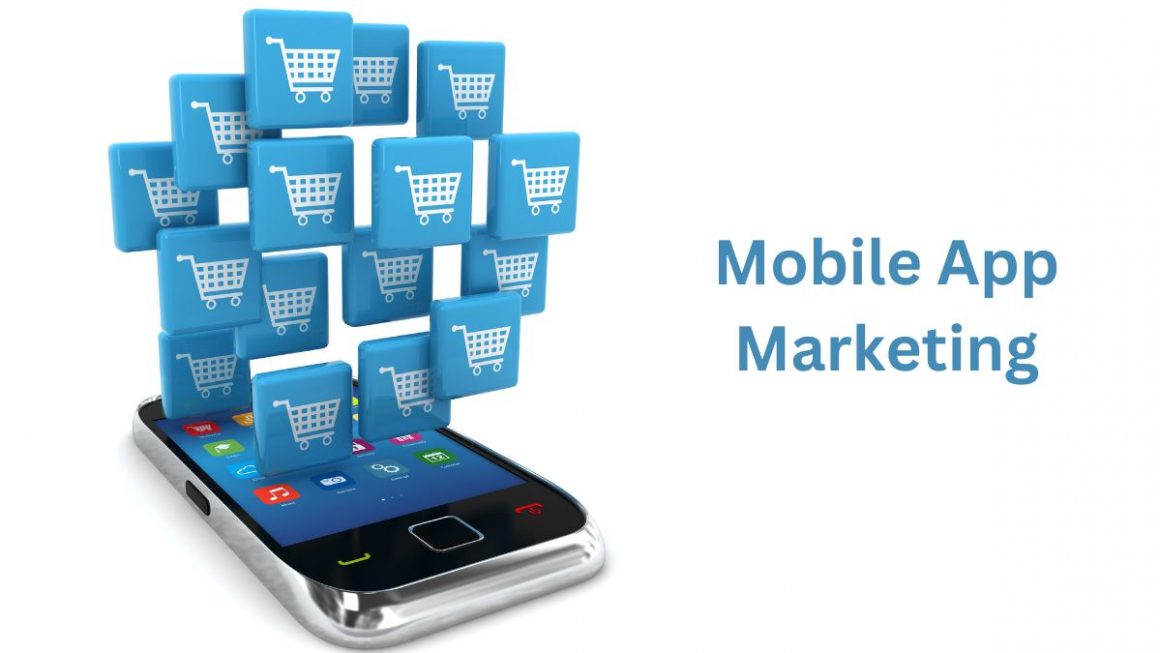