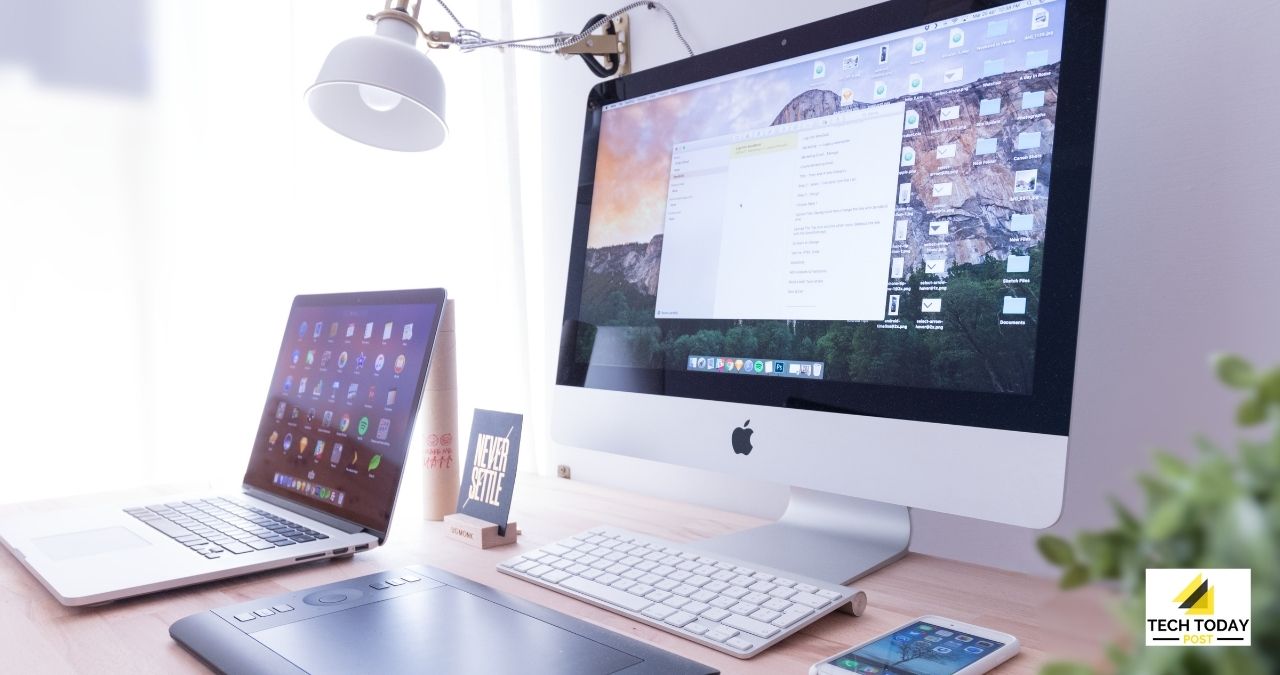 This step not only implies technological independence for Apple by dispensing with Intel, but it also unifies the architectures used in both mobile phones and computers.

The WWDC was held for the first time virtually due to social isolation. The beginning of the meeting corresponded to Tim Cook, currently executive director of Apple Inc. Before entering the matter, he thanked the health workers because “they have made a tremendous sacrifice to take care of those who need them.” He also referred to movements against racism in the United States.

«Today is going to be a historic day. Mac has had three great transitions: Power PC, MacOs X, Intel. But Apple is going to make its own processors,” Cook said.

He also commented that the first thing they will do “is given the Mac a new level of performance and power.”

The Mac Catalyst project is aimed at that independence and unifying the architectures. Precisely the idea is that the apps of both devices work indistinctly on computers, mobiles and tablets as already happens with some of Apple’s own apps.

According to analyst Ming-Chi Kuo, we will see the first ARM-based Macs “imminently.” Between the last quarter of this year and the first of 2021.

The other model would be a 24-inch iMac, although it is not confirmed, that it would arrive somewhat later. And it would coexist with the Intel-based model that Kuo anticipates coming out during the summer.

Although Bloomberg initially targeted 2021 for the new models, Kuo’s forecast shortens the timelines for the transition. Although it does not give information on other models (Mac mini, Pro, iMac Pro or MacBook Air), it indicates that in 2021 all-new models will incorporate the Apple processor. And not Intel’s, according to 9to5Mac.

Kuo is optimistic about the demand for MacBooks. The move to Apple’s ARM processors will offer a competitive advantage in performance and battery life. As well as the gradual transition to mini-LED screens will encourage greater demand. Kuo believes that the first MacBook with a mini-LED display will be released in the first half of 2021.

New versions of the operating systems Mac OS (version 10.16) and iOS, iPadOS (version 13.6 or maybe 14) are expected to be shown at WWDC. Likewise, WatchOS (version 7, for smartwatches).

Both mobile operating systems, both iOS (or iPhone OS as Jon Prosser recently pointed out) and iPad OS, will share the news. Both functional and aesthetic, as changes to the home screen.

For now, they have already revealed the most anticipated news. Apple will have Mac computers without Intel this year.

Upsell To Increase Sales: Upsell Techniques To Improve Your Customers