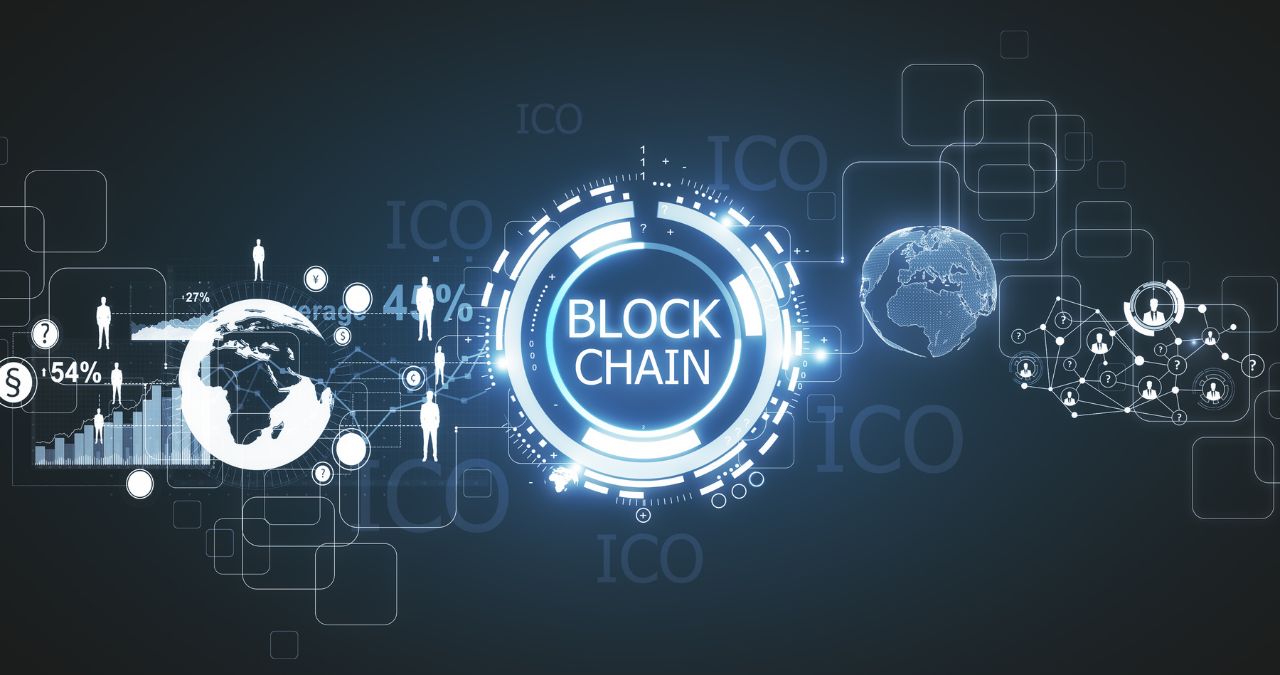 Is there still a lot of confusion about tokens in the blockchain arena? Let’s try to understand in particular what non-fungible tokens are and how they work.

The token is made up of a series of digital information within a blockchain. Such knowledge gives a right to a person. When we talk about tokenization, we are referring to converting an asset’s requests into a digital token. The digital token is registered on a blockchain.

They can also be classified as tokens; they were not born with the digital world, and we already use them in everyday life. Just think of meal vouchers or telephone tokens, all valid examples to understand the meaning of this new digital tool.

That said, it would seem to be dealing with cryptocurrencies, but there are actually some differences that we now describe.

Difference Between Tokens And Cryptocurrencies

Now that we have clarified the concept of tokens let’s explain what differences there are compared to cryptocurrencies.

The former and the latter are units of value accepted by a community. Both are also part of a blockchain, though:

Basically, the substantial difference is that tokens, being units of value, can relate to cryptocurrencies while the opposite is not possible.

They are, in fact, divided into two large families:

The token, therefore, has the same characteristics as a cryptocurrency but is not native and therefore represents a real asset.

They are unique digital assets that allow those who use them to be the real owners. HOW TOKENS WORK WITHIN A BLOCKCHAIN

The blockchain allows the exchange of tokens in an absolutely secure way and without intermediaries. It is also programmable and allows you to use smart contracts to create new tokens (smart contracts comparable to classic ones) by defining the number of tokens in circulation, who can transfer them, who can dispose of them, and the access rules.

Each token could be constructed differently; some common standards are usually used to make the creation easier (e.g., ERC20 and ERC721).

Once created, you can send them sure of the reliability of the blockchain network.

How To Create A Token

There are several platforms nowadays. Ethereum has standardized the type of contract called RC20 and is the most famous.

Creating it is, therefore, much simpler than it may seem because it is not necessary to change the codes of a particular protocol or create a blockchain from scratch, as when a new cryptocurrency is born.

For example, if we want to use Ethereum, just go to their website and follow the wizard.

Non-fungible tokens can be used to represent particular and unique objects, both from the physical and digital world.

It is more convenient, and transactions are faster. The tokenization process started in 2017 but is revolutionizing the personal ownership of physical and digital assets because it is a reliable system capable of automating long and complicated procedures. 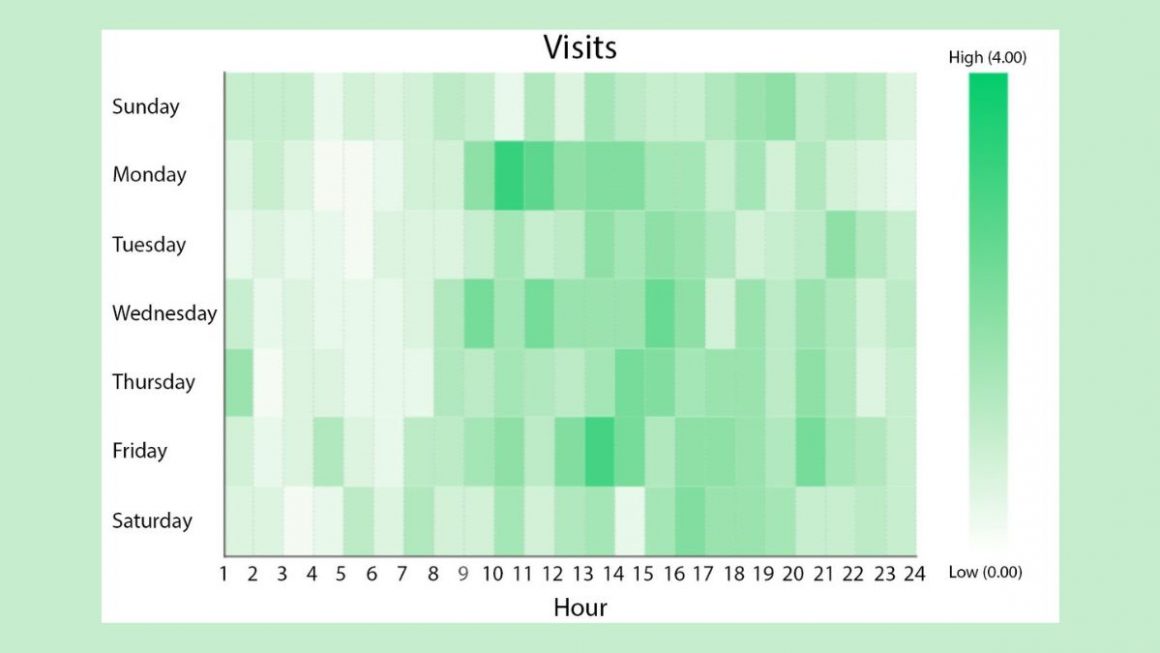 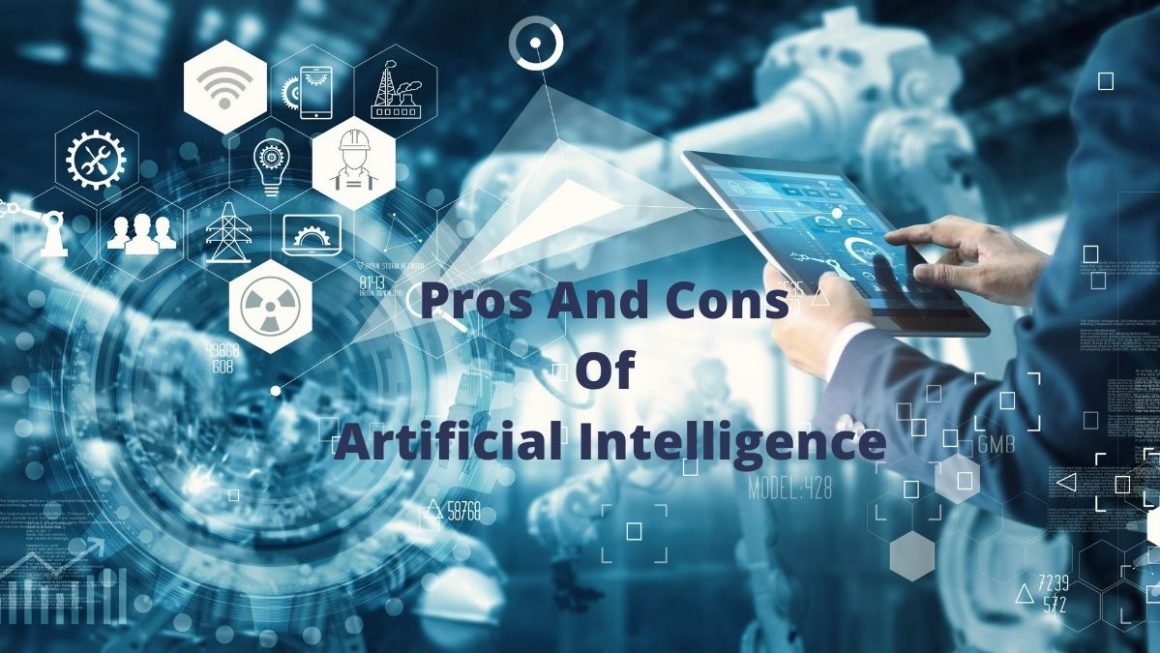