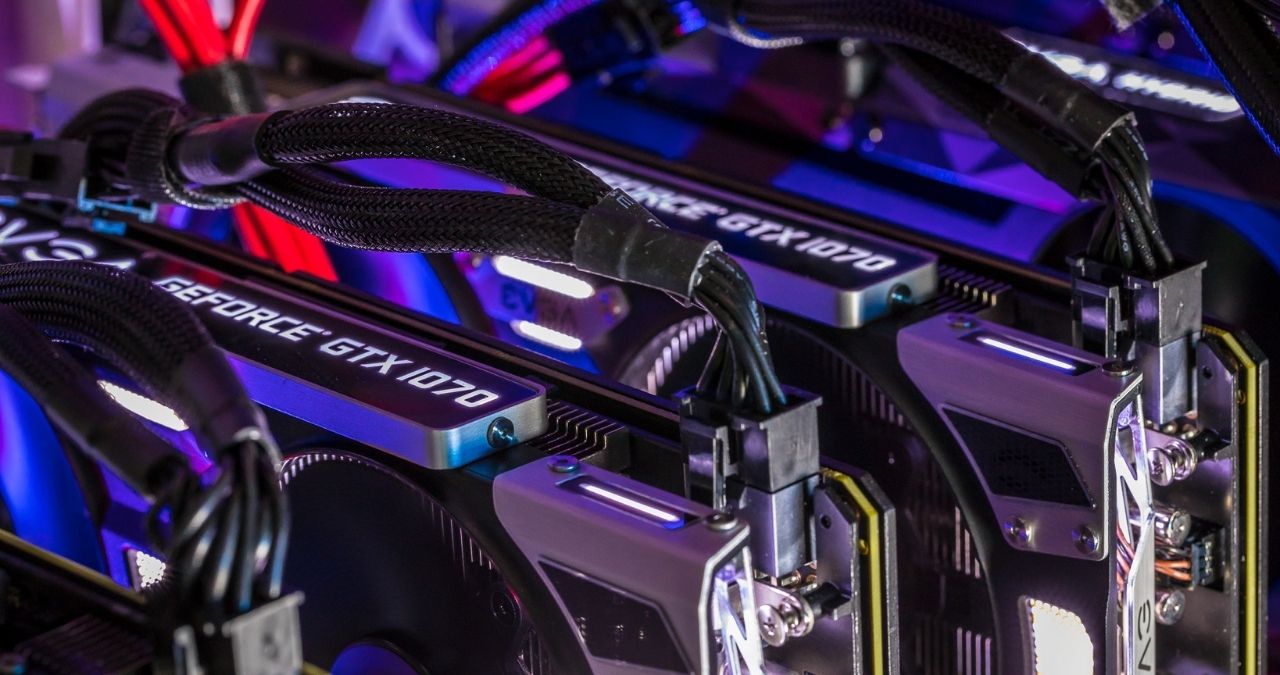 According to the recent updates of many test software, many new models of graphics cards will be released in the future. But even though NVIDIA and AMD continue to introduce new cards, gamers or ordinary people still cannot buy them. In addition to the fact that the world has not been able to end, there is also the mining boom. Not long ago, Xu Xiang, chairman of MSI, said at an investor meeting that the price of graphics cards will be increased to cope with the current tight supply of graphics cards.

In the first two months of 2021, MSI’s consolidated revenue was 300 million yuan, a year-on-year increase of 60.06%. Xu Xiang believes that demand will remain active in Q2 and is expected to continue until the end of the year. However, in the view of manufacturers, although the current deformed market allows manufacturers to make huge profits, they also increase costs while creating profits. Therefore, the price increase of graphics cards is an inevitable trend.

Prior to this, Asustek announced that the price of graphics cards would increase due to shipping costs, tariffs, and other reasons. Therefore, after MSI, more and more manufacturers will announce graphics card price increases.

According to industry insiders, due to the overall price increase of graphics cards caused by mining, gamers cannot buy new game graphics cards. The GTX 1060 5 years ago is still the graphics card with the highest market share on the Steam platform, and it is growing rapidly in the mobile game market. At the moment, graphics card manufacturers are forcing more and more players to pay attention to console games again for immediate benefits. All of this is destroying the PC gaming ecosystem where gaming graphics cards stand for their lives.

For players who are still sticking to the PC game market, perhaps the most concerning issue is when the mining disasters? Some people think that because the US is issuing additional dollars, a large number of financial institutions have flowed into the cryptocurrency market. Due to the global  economy being damaged by the epidemic, the financial industry built on the real economy is depressed. Investors need to find a field completely separated from the real economy to make profits. Cryptocurrency has become the new darling of these investors.

In addition to the decline in the United States international influence in recent years, its control over the main oil-producing regions in the Middle East has become weaker and weaker. The U.S. dollar also urgently needs to find a new way to maintain its status as an international currency. The third “linked” object after that and the “virtual” nature of cryptocurrency can better cater to the future needs of the US dollar.

Also Read : Sino-British Technology Will Increase Its Net Profit By 21% In 2021

Who Is The Cloud For? And What Exactly Cloud Computing?