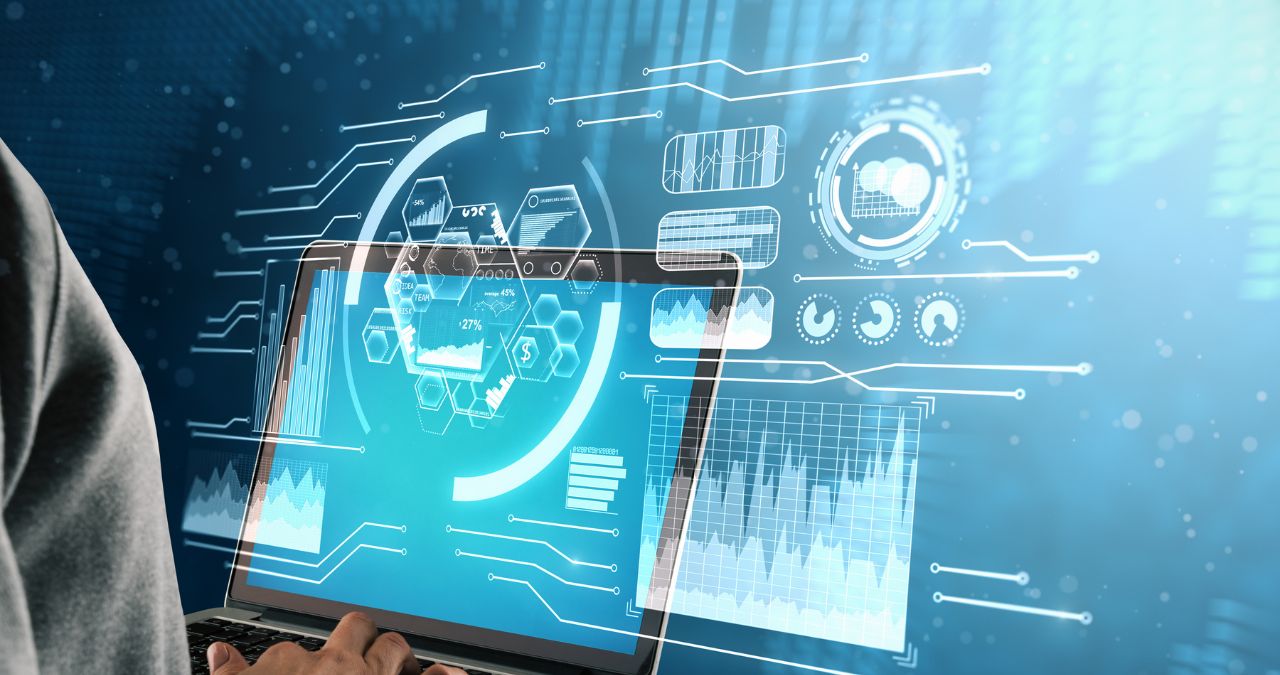 Edge AI: According to the most accredited forecasts, the number of security cameras installed globally will be around one billion. If so, we will experience a real turning point: we could imagine a world in which cameras, in addition to providing security, can also have a positive impact on society and our lives. In such a scenario, equipping the cameras with artificial intelligence features and acting with the latest generation open platforms will change end users’ perception, showing the numerous advantages of AI and countering the fears of a “Big Brother” with concrete facts.

The switching on or off of urban lights and buildings when people pass by, the identification of the points subject to greater traffic jams, aimed at automatically redirecting vehicles, the opening of a greater number of checkouts in the supermarket before they are formed long queues or gatherings, the analysis of our buying habits and how we might look with certain clothing or accessory seen on the web, are just some of the benefits expected from this new generation of cameras, able to change our daily way of life.

In the world of technology, these capabilities are known as Edge AI. This concept includes a set of cameras equipped with Artificial Intelligence based on Deep Learning ., capable of running three different AI applications simultaneously. They can effectively observe and process information and generate actions based on our wishes. Changes in daily life, such as those briefly mentioned, may seem invisible, but they can very quickly turn into enormous social benefits; just think of their use for energy saving and environmental protection. But not only: their application in the industrial field can bring important advantages also from an economic point of view, as well as representing the basis of automation in the world of Industry 4.0, in which all processes are automated, monitored, and controlled by systems based on Artificial Intelligence. There are also other advantages from a commercial and social point of view.

These applications will emerge as the current fleet of cameras is updated with next-generation devices equipped with an open platform, responsible for – among many functions – the role of video surveillance solutions. The goal, however, is not to rely on such cameras only for everything related to security but to ensure that they can increasingly use artificial intelligence features and cameras proactively, for example. For example, to prevent accidents, monitor and generate alarms when the rules for respecting social distancing are violated, or report suspicious behavior.

A widespread fear is that the massive use of cameras for video surveillance with AI could violate individual privacy: we do not believe it will. Using AI technology with network camera systems is really about the ability to generate and analyze metadata to quickly recognize patterns of information rather than focusing on subjects and their identities. Technology provides us with quality information much faster and more accurately. At the same time, the main task of organizations is to decide how to best use this information, and, on this front, we can say that Europe has already made great strides and adopted some of the most stringent privacy regulations, constantly updated with the advances in technology.