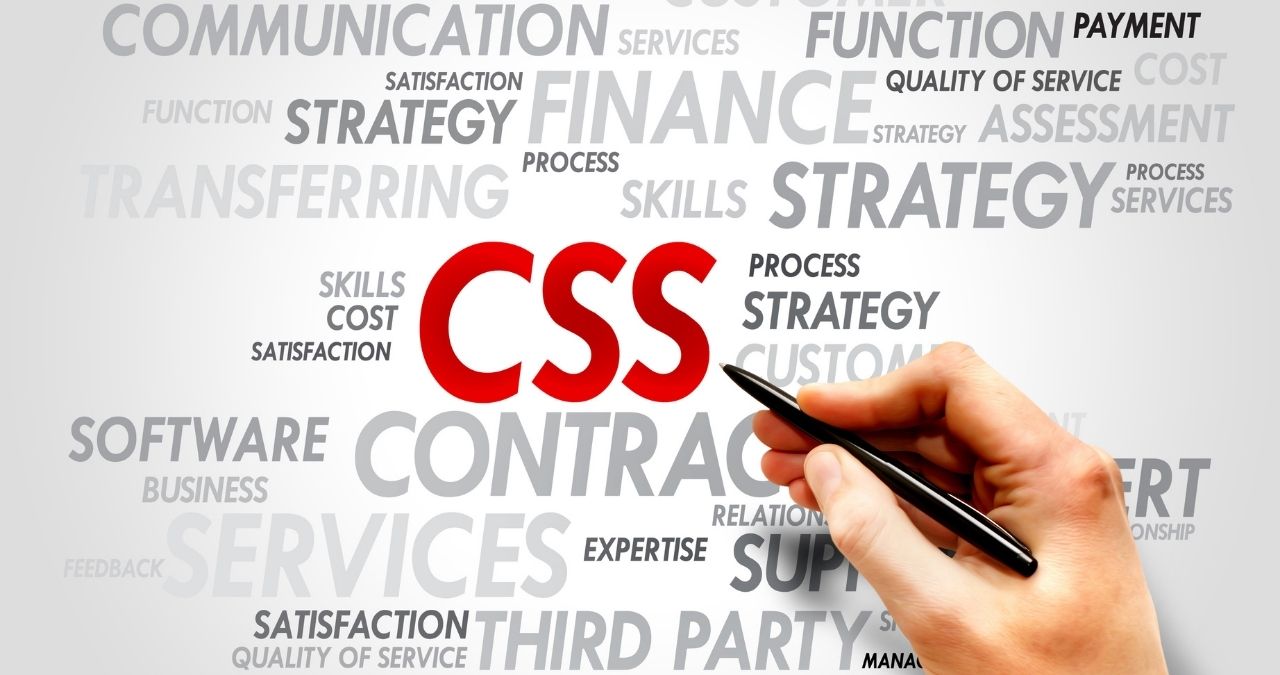 Today we are going to discuss an interesting topic: What are Cascading Style Sheets? Apart from answering this question, we are going to talk about its history and evolution to those browsers that support it, so we invite you to stay with us.

CSS is the English abbreviation for Cascading Style Sheets. Essentially, it is a language that governs the design and presentation of websites and pages, in other words, how they look when a user visits them. It works together with the HTML language, which is responsible for the basic content of the pages. CSS separates the content from the visual representation of the site.

They are called “cascading” style sheets because they can be had in several sheets and one of them with the inherited properties (or “cascading”) of others.

A brief history of Cascading Style Sheets and their evolution

CSS was implemented by W3C (World Wide Web Consortium) in 1996 as a way for web programmers to specify the visual appearance of the pages and websites that were being developed. His main objective was to separate the content and structure from the visual part, something that he had not developed before this moment.

The division of the structure and style allows HTML to do more of its work than it was originally intended to do: markup the content without thinking about the layout of the page itself, something called the appearance of the page.

CSS did not gain popularity until 2000 when web browsers began to use more than this markup language’s basic font and colour appearances. Today, all current browsers recognize all levels from CSS 1 to CSS 3. As CSS evolves and introduces new styles, browsers have begun to develop modules that allow CSS support in order to provide new and excellent web developers styling tools you can work with.

For a long time, a group of people denied using CSS to design and develop pages and websites, but that practice has been disappearing today. This language is currently a widely used standard in web design, and it is challenging today for you to work in an industry that does not have a minimum knowledge of this language.

Also Read : How To Insert The Tracking Code On Every Page Of Your Site?

What are the main features and benefits of CSS?

The way in which CSS works lies in defining, through a special syntax, the way of presentation that is applied to the elements of the page. CSS can be applied at multiple levels, from a full website to a small tag. Here are the main action blocks.

So far, we have seen how the power of using this technology shines through, but it does not stop there only because CSS also allows us to apply more exact formatting to the HTML file. Previously in HTML, it fell short to layout and had to use tricks to achieve the purposes; currently, there are multiple tools that allow you to define this form:

Another advantage of using CSS is the way to specify measurements in multiple units. If HTML could be attributed with pixels and percentages, currently it can be defined using multiple units, as mentioned below:

How does CSS work?

CSS uses a straightforward syntax based on English with a few sets of rules that drive it. As mentioned, HTML was not developed to use style elements but only for document markup. It was developed to describe the content, for example <p> Paragraph. </p> .

But how can one style the paragraph? The CSS syntax structure is very easy. It has a selector and a declaration block. First, you select an element, and then you declare what you want to do with it. Quite easy. But, some rules must be kept in mind. The rules of the structures are very easy.

Here is an example:

What are the ways to implement CSS?

The ways to implement CSS are Inline, External and Internal.

Let’s start with the Internal style; the styles are loaded every time there is an update to a page or website, which can increase the loading time. Also, you will not be able to use the same CSS style on multiple pages because they are on a single page. But it also has its advantages: having everything on one page gives the facility to share the template for a preview.

The External way is the most convenient; everything is done externally in a .css file. This means that you can do all the styling in a separate file and apply the CSS to any page you want. The external way can improve the loading times.

And lastly, the CSS Inline style works with specific elements that the <style> tag contains. Each component must be used; therefore, it is not the best or fastest way to handle CSS.

What are the browsers that support it?

Currently, all web browsers support CSS so that this language can be used without any problem. But not only can it be, but it must be used, since with this language, the optimization of the page or website is increased in multiple terms, not only aesthetically. Using CSS correctly reduces the weight of the pages and improves maintainability. As CSS has evolved, some features cannot be seen in browsers, such as Internet Explorer 8 and earlier. Currently, all browsers update themselves, which improves the support of standards such as CSS.

How To Grow a Positive Company Culture With a Remote Team?