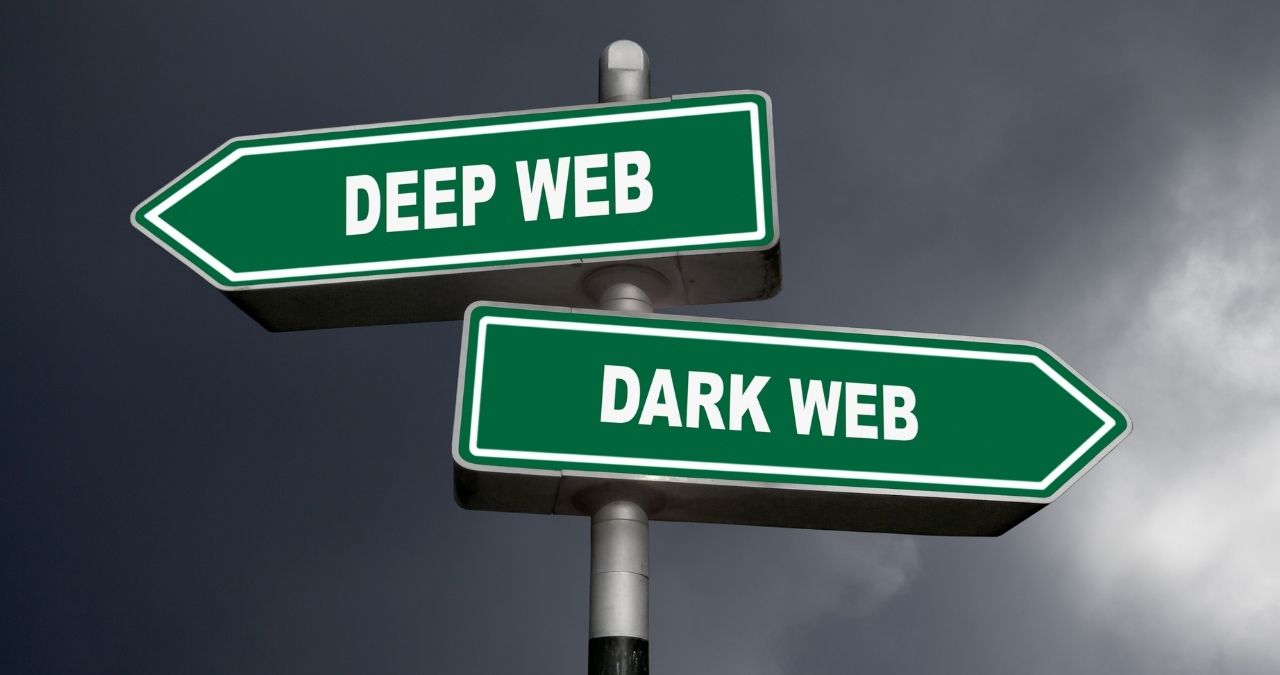 What is the Deep Web?

First, it’s important to understand what the Deep Web is. The Deep Web consists of all web pages that search engines like Google can’t find, such as registration-required web pages and other resources that aren’t indexed by standard crawlers. While this accounts for a vast majority of the internet (around 4 billion pages), most users don’t have to worry about it because they’re not engaged in any activity online that would prevent these sites from appearing in search results. Because this portion of the internet is made up of private and secure content, there isn’t much reason to be concerned about it.

Is the Deep Web Dangerous?

Some believe that the Deep Web is dangerous and filled with illegal activity, but for the most part, this isn’t true. Most of the illicit content found online will be located on the Surface Web (or indexed by search engines). The Deep Web refers to resources that are purposefully hidden from public view, not those created anonymously for their lack of accessibility. In fact, there’s a lot of legal material in this portion of the internet because it consists of databases and other security systems.

What is the Dark Web?

The Dark Web (not to be confused with Deep Web) is a subsection of the Deep Web. It consists of all web pages that are only available through specific software, configurations, or authorization — meaning you can’t find them if you simply type in the URL. The most common way to access it is by using TOR (short for The Onion Router), which allows users to browse anonymously. While the majority of sites on TOR are perfectly legal, there are also some marketplaces where people can exchange illicit goods and services. This has led many people to associate anonymity with crime, despite the fact that both activists and journalists use it for their own purposes as well. While the dark web isn’t always accessible through the “regular internet,” some sites will offer a dark web scan that can show you some of what’s living in the dark corners of the internet.

While this might sound dangerous, keep in mind that the dark web isn’t much different than other parts of the Deep Web. You can generally avoid all issues if you take proper precautions (like practicing good internet hygiene).

What should you know about Tor?

TOR is a browser developed by the TOR Project which allows users to browse anonymously. On a typical internet connection, your IP address is easily discovered by websites and ISPs so they can identify your location and give you relevant ads, among other things. But when using TOR, your computer’s connections are routed through random network nodes before reaching its destination — meaning it’s nearly impossible to find out who or where you are just from browsing activity alone. While there have been several media reports about people being unmasked while using TOR, this is mostly due to poor operational security rather than the anonymity software itself.

Is the Dark Web Dangerous?

While the Dark Web is often associated with suspicious activity, many people who use TOR are simply trying to protect their privacy. For example, some journalists travel to countries where certain websites are blocked, so they can access them through TOR and protect their identities while doing so. Unfortunately, because the dark web has gotten a bad rap over the years, there is more of a stigma surrounding it than ever before.

Both the Deep Web and Dark Web are important to understand simply because of how prevalent they are. The internet is a big place, which means that there’s bound to be some content you can’t see out in the open. Most people don’t have to worry about either one, but it’s important to know what they are just in case they come up in your everyday life.

Also Read : How To Create The “Ideal Customer Profile”?