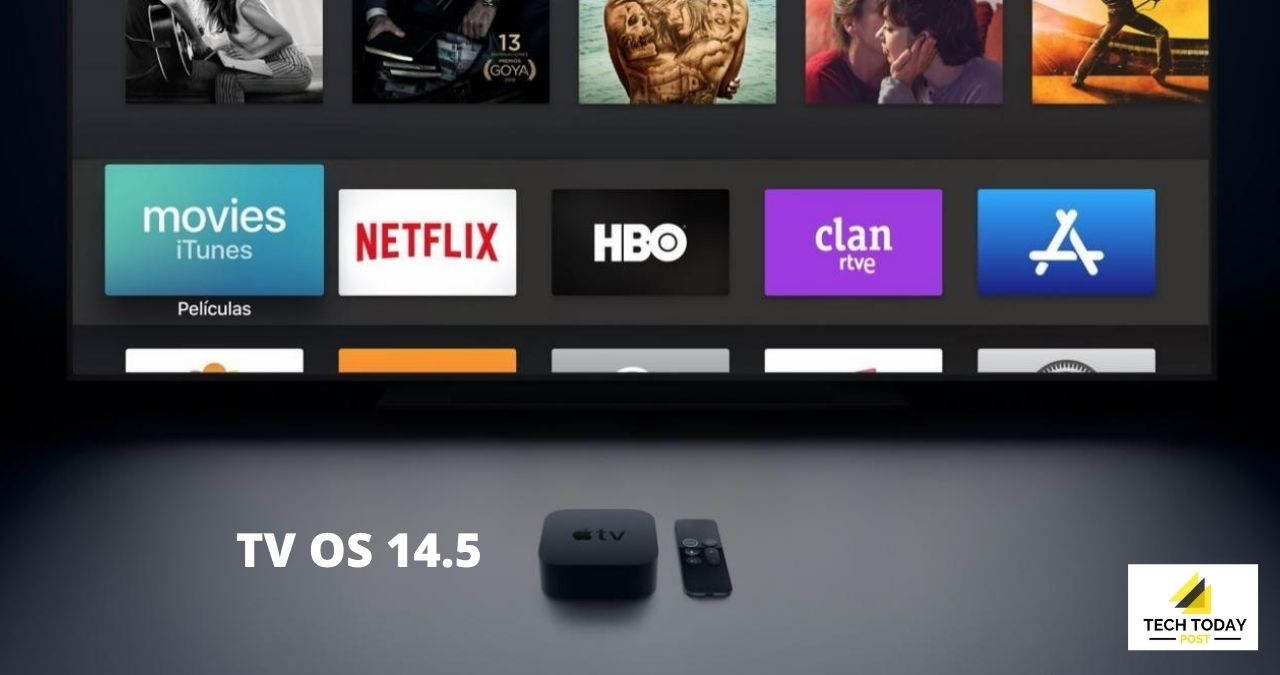 Fps means “frames per second”. What we perceive as moving images in various films and videos are actually a succession of static images which, by exploiting a defect in the retina, are perceived by our eyes as a fluid movement.

Films are historically shot and edited at 24 fps and television broadcasts at 25 fps (in Italy, the rest of Europe, and other parts of the world) and 29.97 fps (in the US, Japan, and most of South America). This last difference is due to legacies concerning the two main television transmission systems: PAL (25 fps and NTSC (29.97 fps); in the conversion from NTSC to PAL, 4.97 frames per second are subtracted with practically invisible consequences; in the reverse conversion 4.97 frames per second are lost (approximately 1 in 5), with consequences that are typically noticed only by professionals in the sector.

Since 2017 the Apple TV offers the possibility to adjust the number of frames per second depending on the video: 24, 25, 30, 50 or 60 fps. By going to Settings> Video and audio> Fit to content, you can choose the option “Fit to dynamic range” to synchronize the output to the original dynamic range of the content we are watching, or “Fit to frame rate”: activate this option, the Apple TV 4K or Apple TV HD adapts its refresh rate to the original one of the content. This option applies to content designed with different refresh rates, such as content-based on 24 fps movies or other international content.

Apple TV adjusts the frame rate of encoded content to 60, 50, 30, 25, and 24 fps. The frame rates adapt to the refresh rate of your own geography, such as 29.97 fps for NTSC. Content at 25 and 30fps uses doubling the frame rate to display at 50Hz and 60Hz (whenever possible), replicating the original look and maintaining a smooth look.

Apple TV converts 24fps content to 23.976fps, a 0.1% slower speed, inherited from NTSC, the analog video encoding standard primarily used in the United States. The problem is that playback at 23.976 fps of a video originally shot at 24 fps results in the loss of a frame every 41 seconds; in contrast, video playback at 23.976 fps at 24 fps duplicates one frame every 41 seconds.

Most Apple TV users are unaware of the little trick the system uses, but apparently, some people are sensitive to subtle visual settings. A petition has even been prepared to ask Apple for support for “real” 24 frames per second!

Among the novelties of tvOS 14.5 – reports FlatPanelsHD – there is support for frame rates of 23.976 fps and 24 fps depending on the original video. The most demanding should no longer see skipped or excess frames. Various apps will need to be updated and apps such as Infuse have already been set up to take into account the new possible settings in the frame rate.

Also Read : All About iOS 14.5: Release Date, Compatibility, And News

Who Is The Cloud For? And What Exactly Cloud Computing?