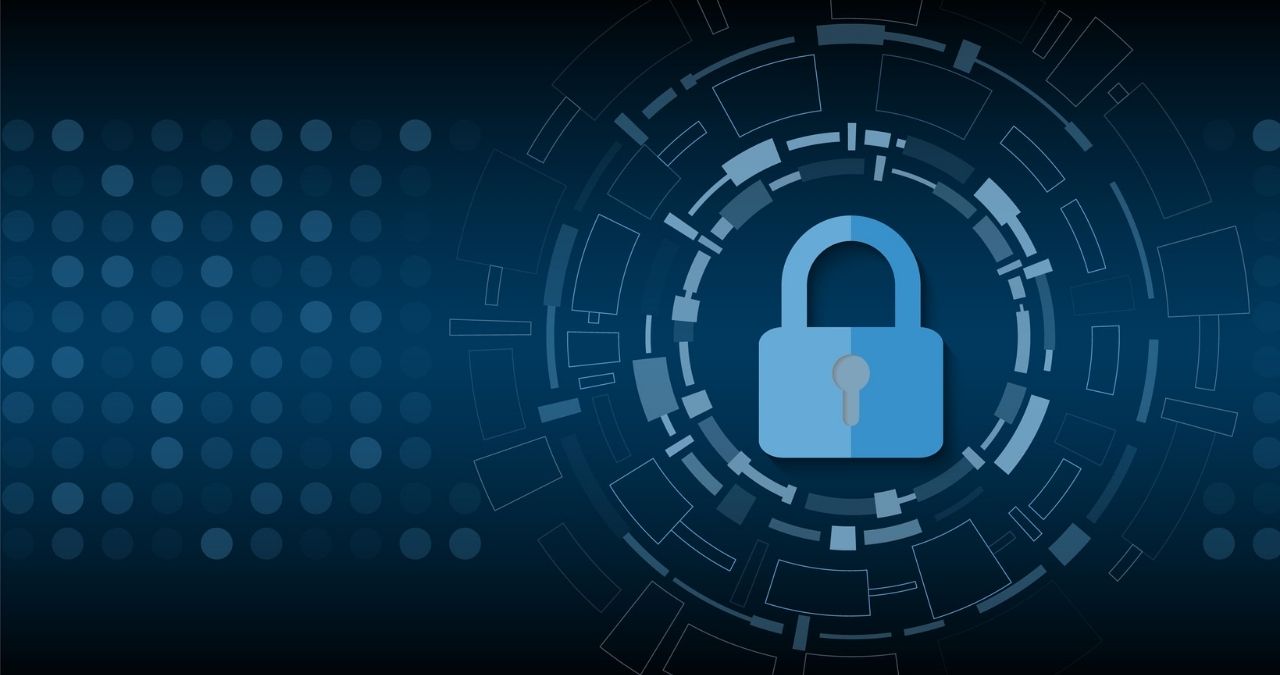 “I think privacy is one of the main issues facing the technology industry in the 21st century. We are in a crisis. The establishment of regulations is a must now.”

This company with a market value of more than $2 trillion is on the cusp of an antitrust investigation. The game company Epic Games’ monopoly lawsuit against Apple will go to court next month; Apple will also amend its privacy protection policy in the coming weeks to ensure that consumer data is not abused by third-party social media and other applications.

Do Not Believe That Companies Will Self-Regulate

When talking about solutions to protect personal privacy, Cook said: “I think privacy is one of the main issues facing the technology industry in the 21st century. We are in a crisis, and the establishment of regulations is a must now.”

Cook said that in the past few years, he believed that companies would become better through self-regulation, but now he no longer believes this. Although Cook admits that he is not a person who is keen on regulation, he still believes that the need for regulation is very urgent for the Internet technology industry. “This is because I keep seeing companies derailing from what we think is a reasonable range,” Cook said.

Cook said in a speech that if people are accustomed to and unavoidable that their information and data are collected and sold, then people will lose not only the data itself but the freedom as a person. In this regard, Cook explained in the latest podcast interview: “When a person’s every move is monitored by a mobile phone or computer because of search, then this invisible wall will force him to think less and do more. Less, I don’t want us to be part of such a society.”

When asked why Apple is selling smartphones and allowing these applications to obtain data through mobile phones for advertising and also emphasizes the topic of privacy protection in such a high profile, Cook said: “Our protection of privacy is not in recent years. I just started to emphasize that Jobs had emphasized that users have the right to own their data ten years ago, and users should have the right to authorize who gets their data, and what data is obtained and used for what.”

Apple has stated that it will adjust its user privacy protection policy this spring and launch a new version of the ATT (application tracking transparency) framework, which will give users the right to allow or not allow third-party applications to use personal data. “Privacy labels should be the same as nutrition labels on food packaging. They are clear at a glance and key information can be obtained at a glance. We will gradually improve this every year.” Cook said, “ATT is one of the most concerning tools. It will help people understand the use of private data more easily.”

Cook revealed that the latest version of the ATT update will be launched within a few weeks. At that time, users will see a simple pop-up window that prompts them to answer the following question: Are you allowed to track data? If the user chooses “Yes”, their data will continue to be used by the application; if they choose “No”, the personal data tracking function for that particular application will be turned off.

He also emphasized that in theory, developers can also provide other information, such as emphasizing that by tracking user data, users can provide users with more accurate advertising pushes, etc., but the purpose of all is to provide a tool that allows users to self Make a decision on your own data usage rights.

“We place great emphasis on the minimization of data collection and use, that is, the fewer user data the better, to ensure that companies get the data they need most.” Cook said, “This requires companies to continue to challenge themselves, in addition to data security is also the basis of privacy, such as data encryption.”

The adjustment of Apple’s privacy policy will also cause billions of dollars in losses to applications that used user data to track and accurately place advertisements in the past. Facebook expressed strong dissatisfaction with this, thinking that this is Apple’s move to suppress competitors in order to increase its own revenue.

In this regard, Cook said that Facebook’s views are untenable because protecting users’ privacy is a principle that is difficult to overturn. “Of course, companies can still make money through digital advertising, but this way of making money cannot be done without users knowing that their data is being used.” Cook said, “Time will prove our persistence is correct.”

He also said that he does not pay attention to Facebook’s business, so it is difficult to evaluate the impact of the New Privacy Policy on Facebook. As for Facebook’s view of Apple as a “competitor”, Cook also said that he did not fully agree with it. “Although we have competition in some aspects, if you ask who is Apple’s biggest competitor, Facebook will not be on our list, because we are not doing social network business,” Cook said.

While promising to protect user privacy, Apple is also deeply involved in antitrust disputes. Last year, game engine giant Epic Games initiated a monopoly lawsuit against Apple. Prior to this, Apple removed the popular game “Fortnite” (Fortnite) produced by Epic Games from the Apple Store on the grounds that Epic Games tried to bypass the terms of the Apple Store. Introduced a direct payment system and refused to pay Apple a 30% platform commission.

Cook said that “Fortress Night” was removed because Epic Games publicly violated the rules of the Apple Store. He revealed that the trial between Apple and Epic Games will come one month later, and the trial is currently expected to start on May 3. After being sued by Epic Games and other developers in antitrust lawsuits, Apple cut the commission rate for small application developers with less than $1 million in revenue, from 30% in the past to 15%. Cook also revealed that 85% of developers currently do not pay any commissions.

The next Apple’s new hardware products are also highly concerned by the outside world. This answer is expected to be announced at the 2021 Global Developers Conference held by Apple in June this year. There are rumors that the conference will release a new mixed reality headset. Cook said: “We can’t talk about anything in the preparation, but in terms of augmented reality (AR) technology, we have already seen it in smartphones. I think it has application prospects in fields including health care, education, gaming, and retail, and it may be further expanded in the future.”

In response to the current issue of Apple’s car manufacturing, which people are most concerned about, Cook hinted that Apple is developing self-driving cars, but it is not clear whether Apple will provide technology or develop real electric cars. Cook said: “In my opinion, autonomous driving is a core technology. Taking a step back, cars are robots in many ways. Autonomous cars can do a lot of things. People will also see Apple’s work. .”

Cook also said that Apple’s advantage lies in its ability to integrate hardware, software, and services and find their intersection. The company acquired Drive.ai, a self-driving car startup, in 2019 to help it improve its automotive engineering capabilities. In 2018, Apple also hired Doug Field, then Tesla’s senior vice president of engineering, to engage in the research and development of self-driving cars. In addition, former Tesla vice president of engineering Michael Schwekutsch (Michael Schwekutsch) currently serves as senior director of engineering for Apple’s special projects group.

Tesla CEO Elon Musk said last year that he had tried to negotiate with Cook on a plan to sell Tesla to Apple, but Cook refused. At that time, Tesla’s market value was only one-tenth of its current value.

In this regard, Cook responded for the first time: “I have never talked to Musk, but I think Tesla has not only done an incredible job in establishing a leading-edge but also has maintained such a long time in the field of electric vehicles. Leading position, all these make me full of admiration and respect for Tesla.”

Also Read : What Is Malware, And How It Can Affect You?