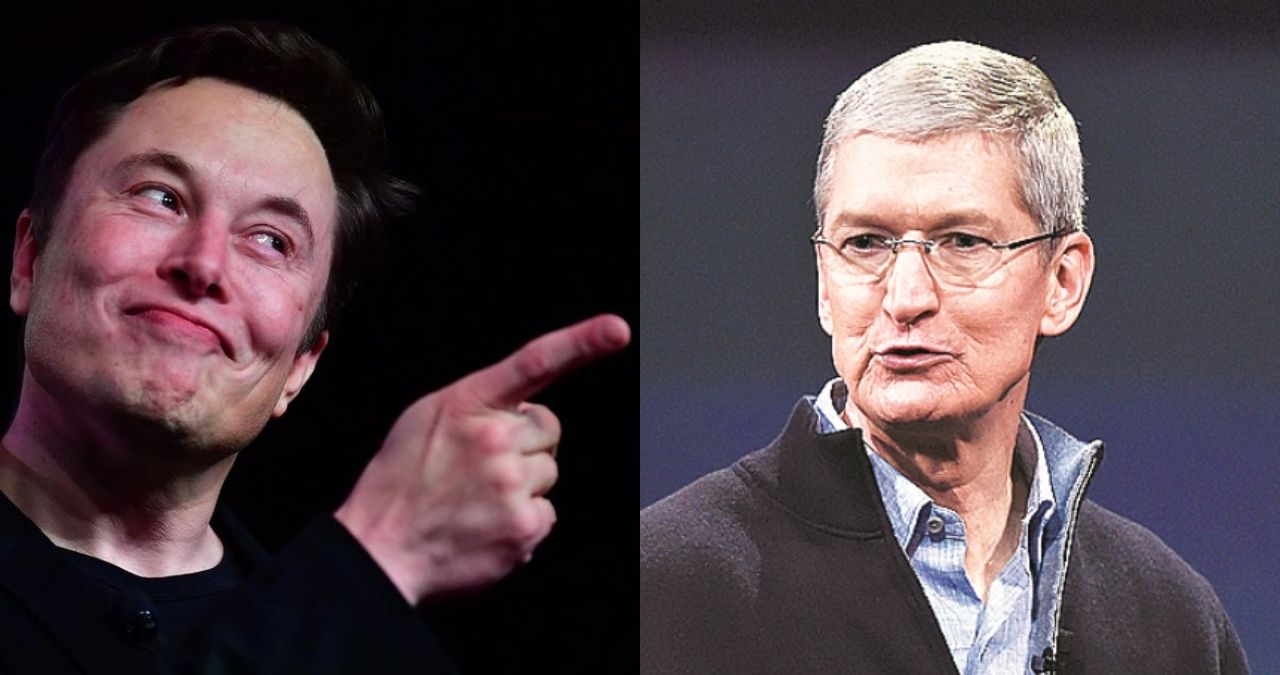 For example, Cook said, “Now you and I are having a good conversation. It can be said that if we can use charts or other content in the conversation, the situation may be better.” Cook believes that augmented reality technology can be applied In the fields of healthcare, education, retail, and gaming: “With the popularity of mobile phones, augmented reality technology has begun to take off in some aspects of these fields. I think the future will be even greater.”

In the question about whether Apple will make cars, Cook spoke broadly about Apple’s product strategy. Judging from the information in just a few words, it is not clear whether Apple is developing autonomous driving technology that can be licensed to other companies, or whether Apple plans to develop a complete vehicle on its own. Cook’s latest remarks seem to lean towards the latter, provided that the project can bear fruit.

Cook said: “We like to integrate hardware, software, and services, and find the intersection between them because we think this is where miracles happen.” This is what we like to do. We tend to have the main technology in this area. “

Cook called “automation” a “core technology” and said that “many things can be done” with robots. But he warned that not every Apple project will eventually be delivered. “Our company has studied many projects internally. Many of them have never been seen.” Cook added, “I am not saying that there are no similar projects.”

Cook also asked about Andy Herron 2017 · Musk (Elon Musk) failed to turn Tesla sold to Apple what to think. “You know, I have never spoken to Elon,” Cook said, “but I have great admiration and respect for the company he founded.”

Also Read : Information Of Over 500 Million Facebook Users Was Leaked