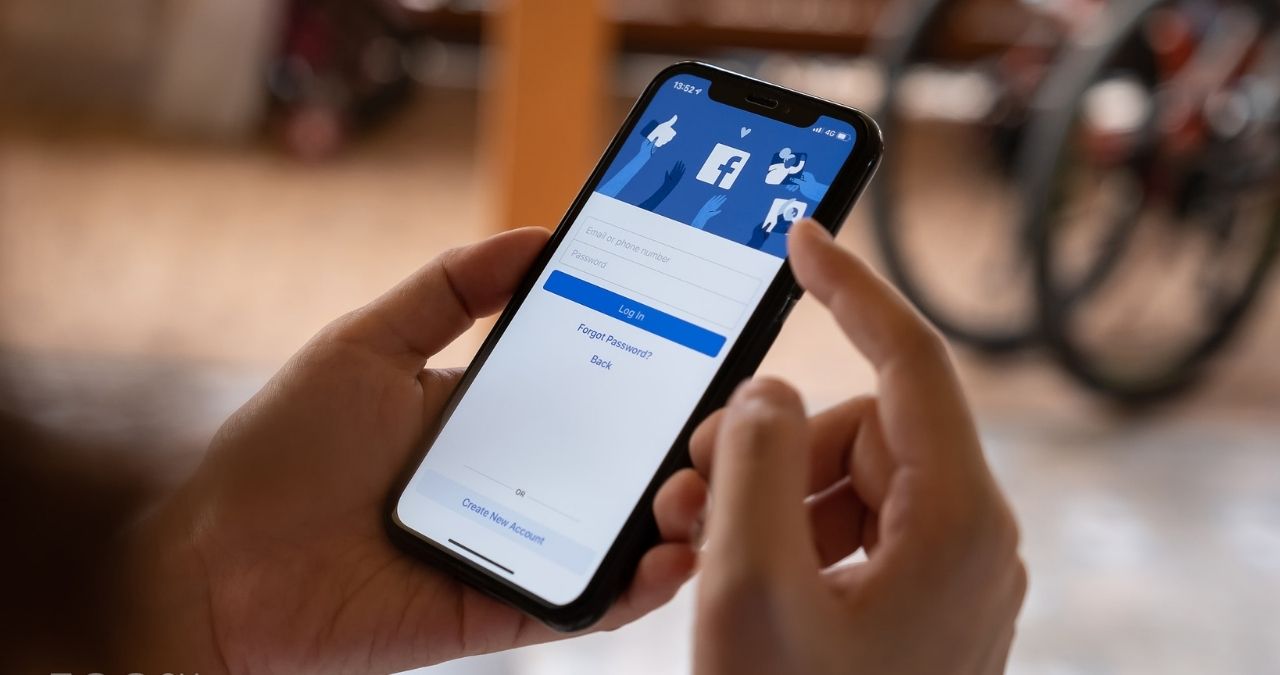 According to a US media “Business Insider” report on the 4th, recently, the data of more than 500 million Facebook users was uploaded to a “low-level hacker forum”, which involved private information such as the user’s phone number and residential address. It is free to be accessed by people with basic data skills.

The disclosure of Facebook information is nothing new, but this time things are a bit big. A cybersecurity expert tweeted on the 4th that “ironically,” the personal data of more than 500 million Facebook users also included the mobile phone numbers of CEO Zuckerberg and other top Facebook users.

Facebook responded on the 4th that all the old data in 2019 were involved. They had discovered and solved the problem in August of that year.

The cause of the incident occurred in January of this year. At that time, the Israeli co-founder of cybercrime intelligence firm Hudson Rock of Aaron Gale (Alon Gal) noted that hackers exploit vulnerabilities associated with the telephone number of a Facebook account, create a huge database of personal data.

Gale also said that through verification and comparison, the authenticity of the information is basically confirmed.

An anonymous user publishes a free database on the forum Observer.com found that the database contains personal information such as phone numbers, residential addresses, and email addresses of more than 533 million Facebook users.

For Facebook, information leakage is nothing new. As early as 2018, Facebook was fined US$5 billion by the US Federal Trade Commission for obtaining the personal data of more than 87 million users through “improper means”. But this time, things are a bit big.

Cybersecurity expert Dave Walker tweeted on the 4th: “There are 533 million Facebook users whose information has been leaked. Ironically, Mark Zuckerberg was unfortunately also recruited.”

Walker also said: “If reporters are worried about getting a response from Facebook on this incident, try calling Zuckerberg.” He also attached a screenshot of Zuckerberg’s name and information.

Business Insider added that in addition to Zuckerberg, the personal information of Facebook co-founders Chris Hughes and Dustin Moskovitz was also leaked.

On the 4th, “Business Insider” contacted Facebook to comment on the matter. A spokesperson responded that the data was “very old” and was old data reported in 2019, and stated that the company had “discovered and resolved this issue in August 2019.”

Also Read : A Man Was Scammed By A Fake App Of 17.1 Bitcoins 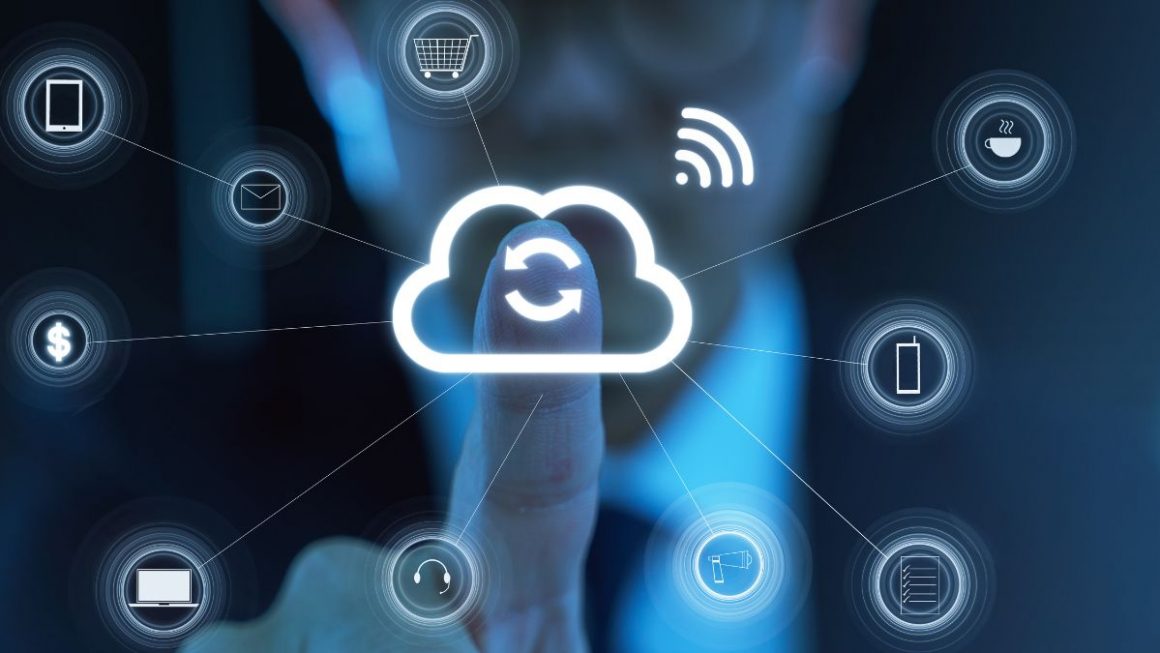 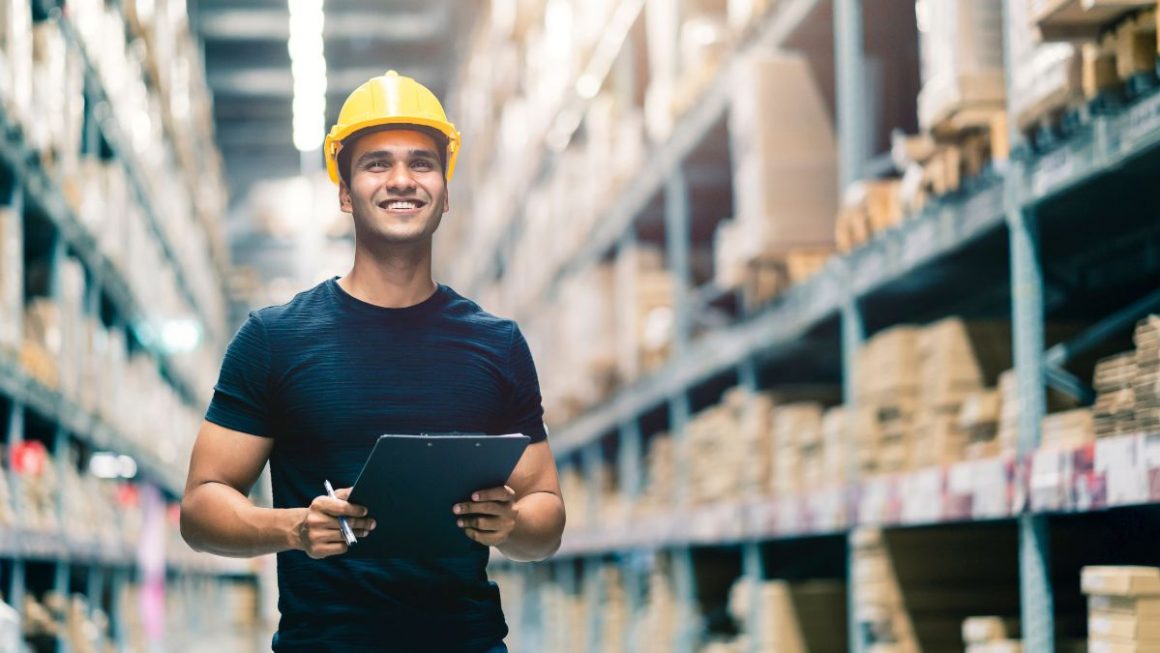 Several Seles Techniques For The Year 2022