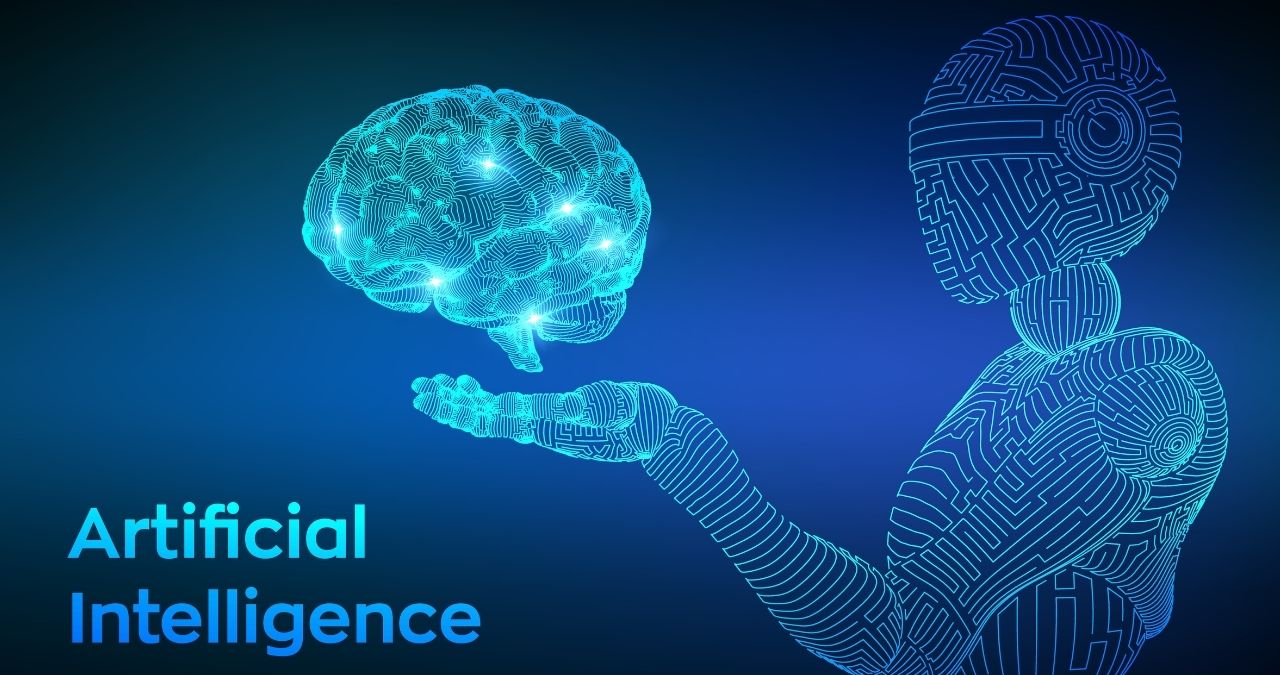 Judging from the technology research and development cycle, the artificial intelligence industry is in the third wave of eruption, and the biggest feature of this wave is the gradual landing of AI application scenarios that are closely integrated with the business, such as smart cars, smart security, smart medical, and industrial vision. , ADAS and DMS products in the automotive field, etc. With the breakthrough of core algorithms, the rapid improvement of parallel computing capabilities, and the support of massive data, driven by new theories such as deep learning, the past decade has ushered in a qualitative leap, and the industrial structure has become increasingly mature.

With the outbreak of demand and policy encouragement, the implementation of industrialization has accelerated, and the current artificial intelligence industry is expected to enter the dividend cashing stage of large-scale commercial use. IDC predicts that China’s overall artificial intelligence market will maintain a compound annual growth rate of 30.4% from 2020 to 2024, and is expected to reach a market size of 17.22 billion US dollars by 2024.

China’s share of the global artificial intelligence market will rise from 12.5% ​​in 2020 to 15.6% in 2024, becoming an important driving force for the growth of the global market.

Basic Layer: The Foundation Of The Artificial Intelligence Industry

Compared with companies such as Nvidia, AMD, Intel, and Xilinx in the United States, China’s artificial intelligence chip industry is in its infancy. The domestic Cambrian, Horizon, Huawei, etc. have deployed ASICs. Zhicun Technology’s investment is mainly focused on storage. Calculated as an integrated chip. Taking open-source algorithm platforms as examples, Google, Facebook, and Microsoft have all launched their own open-source platforms for deep learning algorithms, while China has Baidu’s paddle.

Technical Layer: The Core Of The Artificial Intelligence Industry

The technical layer is based on the support of the basic layer, designed to solve a certain type of general method that needs to be solved by the human brain in the past. Based on the simulation of human intelligence-related characteristics as the starting point, the basic ability is transformed into artificial intelligence technology, such as computer vision and intelligence. Research and development of application algorithms for speech and natural language processing.

From a technical point of view, due to the relatively low complexity of conditional probability calculations in the voice and image fields, deep neural networks are the first to make breakthroughs in these fields. Among them, the accuracy of speech recognition in a quiet environment has exceeded 95%; the image recognition accuracy of the 2017 ImageNet competition champion has also exceeded 97%, reaching the threshold of commercial applications, promoting the gradual landing of commercial applications. In the technology-level cloud platform, the United States, as the initial player in cloud computing, occupies a dominant market position. China’s Internet giants such as Alibaba, Huawei, and Tencent have also launched leading cloud service platforms.

In the competition at the technical level, whether in China or the United States, the strategy of corporate giants is a three-pronged approach. 1. By recruiting high-end talents to form a corresponding laboratory research team, so as to speed up the research and development of key technologies and establish corresponding technical barriers. 2. The open platform layer includes a basic open-source framework and an open technology platform. Leading technology companies build basic open-source frameworks and deploy machine learning and deep learning underlying platforms. Through the open-source technology platform, attract developers from all over the world to build a corresponding ecosystem. Typical American companies include Google, Microsoft, IBM, and Facebook; domestic representative companies with AI labs include Baidu, Alibaba, Tencent, Bytedance, and Kuaishou.

Application Layer: An Extension Of The Artificial Intelligence Industry

The application layer is based on the capabilities of the technology layer, mainly integrating with industries and products to solve specific real-life problems. This level directly hits the pain points of the industry, has the strongest liquidity ability, and can be rewarded within a short period of time, and it is also showing a trend of blossoming.

At present, there are the most related artificial intelligence companies in this link in the industry chain. The relatively mature application is the AI+ empowering industry, including security, smart cars, new retail, medical, education, etc., and AI+ products, including smart speakers, translation pens, robots, smart homes, etc.

In comparison, although fragmented applications have been gradually adopted by users in various industries, the overall application maturity is still relatively low, and it is also an application scenario with high growth potential in the future. At the application level, Internet giants in China and the United States have their own vertical application platforms.

In addition to the Chinese Academy of Sciences system, five Chinese research institutions, including Tsinghua University, Shanghai Jiaotong University, Harbin Institute of Technology, and Beihang University, are on the list, and there are seven in the United States during the same period.

With the continuous iteration of technology and the continuous improvement of market awareness, related technologies and traditional industry business models and business processes have begun to substantively merge, and the application fields have gradually expanded to the real economy and public service fields, fully empowering all aspects of production and life. The infrastructure attributes of artificial intelligence are gradually emerging.

According to Accenture’s data, in 2035, artificial intelligence will boost my country’s labor productivity by 27%, and the total economic value added will increase by 7.1 trillion US dollars.

In the future, with the maturity of the technology represented by deep learning, artificial intelligence will pay more attention to application landing, penetrate into various components of the digital economy, and promote the intelligent transformation of value creation methods in the industry.

Also Read : How To Get Unlimited Free Cloud Storage?