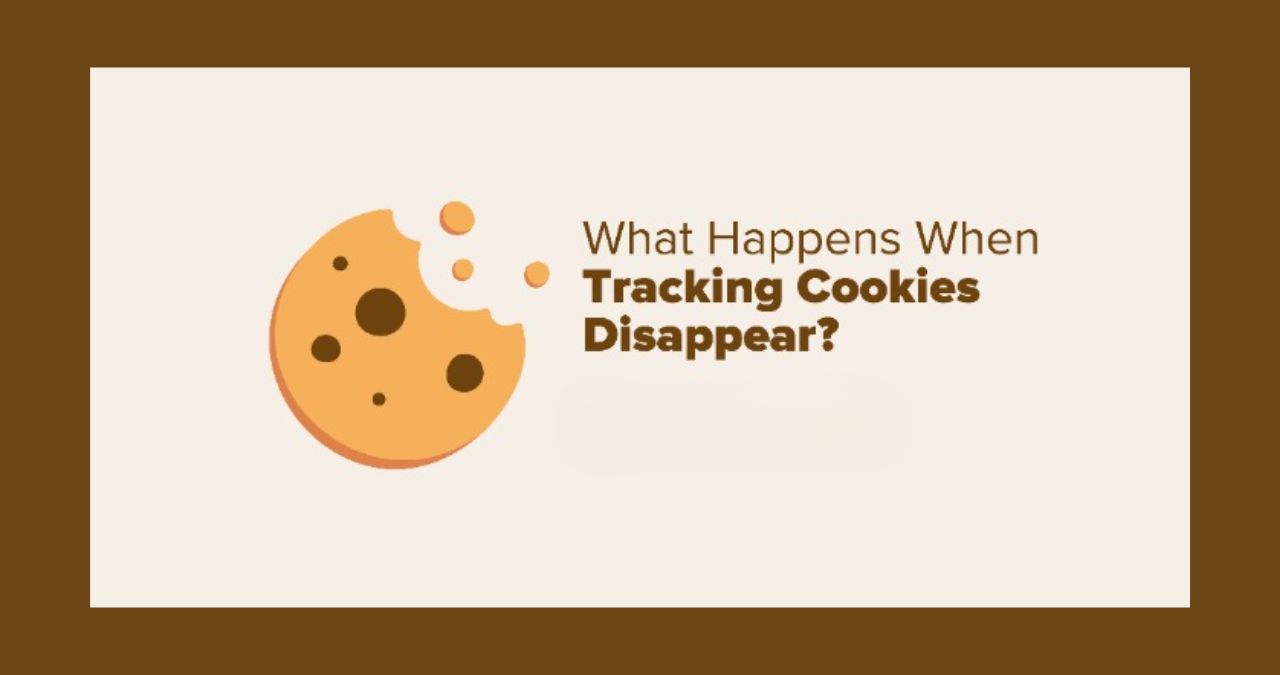 The biggest new year’s trending news is about the things that won’t happen. And luckily! Also, after the crackdown already implemented by Apple with its  App Tracking Transparency, Google, too, had announced that starting December 31st, it would no longer allow third parties to use its tracking systems. But a series of legal loopholes inherent in international data protection regulations forced the  Mountain View giant to postpone the application of the new protocols to 2023.

Therefore, the trend to think about, and quickly, is the radical change in the rules governing online advertising and surfers tracking. This, translated in simple terms, means that behavior analysis, profiling, and remarketing will be increasingly complex operations outside of one’s own channels and means of communication.

After years of what we could define as the far west of online tracking, in which it was possible to do anything with user data (and if we talk about big data, we understand the extent of the matter), today, the matter is complicated.

Google will no longer allow surfers’ privacy to be “violated” unless they give explicit consent. On the other hand, Apple has already done so by immediately forcing its customers to give clear consent to the tracking. The impressive fact is that these, en masse, have responded negatively.

A rigorous reading of this data makes it clear that even today, any marketing and promotion activities you want to do online become quite complicated. Digital marketing will be more critical, content marketing will have even more centrality, and direct-to-consumer marketing (D2C) will be the strategic element of every action.

Behind every problem, there is an opportunity

The other side of the coin is that every critical situation hides an opportunity. And in this case, it lies in the fact that every company will have to commit itself directly to knowing its consumers without being able to rely on second or third-party data.

We will all have to build our own  CRM to deepen our knowledge of the reference public (and stakeholders), profiling each subject in the most detailed and organic way possible. This will involve a great commitment of time to create, in complete autonomy, what was previously deducible and exportable by reading Google data in an automated way.

Another way of relating to users/customers

But what does it mean to build your own CRM and get to know your audience directly? Simply, it is an understatement that we need to find a way to get all the news, opinions, and impressions they feel about a brand directly from the consumer. And alongside this, finding a way to identify the behaviors, habits, and aspirations of the people we consider potentially interested in our products or our brand.

It’s one of the reasons why surveys, games, or online consumer-brand relationships are getting more and more expansion and attention. From these tools, it will be possible to deduce a large amount of data which will then be organized and managed in a proprietary CRM, which, at that point, will become the most precious asset of a company.

Alongside surveys and online games, another tool has gained ground as one of the most effective relationship solutions available for exchange and resource management. These are digital events: webinars, product presentations, sales meetings, and congresses. From being an anti-confinement tool, they have structurally entered into common use and have turned into excellent business drivers and relationships for every type of company.

Furthermore, online events have a fundamental peculiarity: they are usually with controlled access, thus allowing you to profile the potential customer even before meeting him and then have direct contact channels with him, which can also be exploited in the future.

The strategic role of online events

Precisely for this reason, strategically exploiting online events, even alongside traditional fairs or meetings, becomes a factor for capitalizing on company efforts: practically an obligatory way to collect data, relate to potential audiences, and consolidate knowledge.

Among the trends for the coming year is a new awareness of social media. The consideration to be made is that these, too, do not belong to those who advertise them (companies). Every page, every profile, and all the data they generate belongs to the company that hosts them. And they are the ones who mainly exploit the results. Just as they exploit and capitalize on the analysis of behavior relating to the advertising spaces granted to third parties.

A model in crisis

Furthermore, it must be noted that the crowding of messages today is such that to be able to capture the attention of a potential customer, it is necessary to work on quality content that can be expressed in less than 3 seconds. To clarify: 500 million tweets are triggered every day, and 6 million businesses use Facebook Ads to reach their audience. An audience that is invested in thousands of messages and advertisements every day. An enormity in terms of the volume of communication produced.

For this reason, the frequency density of messages and the contraction of time to absorb them is causing more and more people to favor slower, more thoughtful, less invasive methods of communication.

This is the case of newsletters for which a major rediscovery is expected in the coming months. With some specifications: it will be essential to know your audience in depth in order to send them vertically personalized content that can be shared with specific interest groups.

Indeed, for 2023 it is expected that the creation of personalized content will be more important than ever: people will make a very careful and selective selection of what they consume, raising their expectations and demanding very high-quality levels.

Brands (many are already doing so) will invest a lot of time in content creation because quality will be the guiding element for consumer choices. A quality that will also be the engine of an ancient but always functional and effective way of transmitting messages: word of mouth. A tool that will have the great support of digital to find new and effective expressive formulas.