Xiaomi is still talking about itself thanks to the double world record achieved with the Xiaomi HyperCharge technology with the best timing ever for both wireless and wired charging.

To achieve record charging performance, the manufacturer has developed ad hoc technologies for power supplies and batteries. For the charger with wire, a GaN device has been modified with a power of 80W to deliver a power of 200W. For the record test of Xiaomi HyperCharge in the wireless modem, a wireless charger with a double coil with a power of 120W was created, while the Xiaomi M11 Pro terminal was modified with a 4,000 mAh 10C graphene battery.

The results are impressive: Xiaomi HyperCharge in wired charging charged the terminal from 0 to 50% in only 3 minutes and 23 seconds, while full charging was achieved in only 8 minutes. In wireless charging, however, half of the total capacity was reached in 7 minutes, while in 15 minutes the full charge.

Recall that for some time the manufacturer has been committed to surpassing its own previous charging records. The latest results represent a significant improvement over the previous record, also from Xiaomi, with the Mi 10 Ultra terminal with 120W power supply and cable charging completed in 23 minutes.

For Android users who are looking forward to drastically reducing the charging times of their devices, this is not all good news. In fact, Xiaomi has not declared if and when it will make the technologies and performances of Xiaomi HyperCharge available in terminals and accessories for sale, so it is likely that it will be necessary to wait a little longer before seeing them on the market. Recall that in recent days the US has removed Xiaomi from the blacklist of Chinese companies. 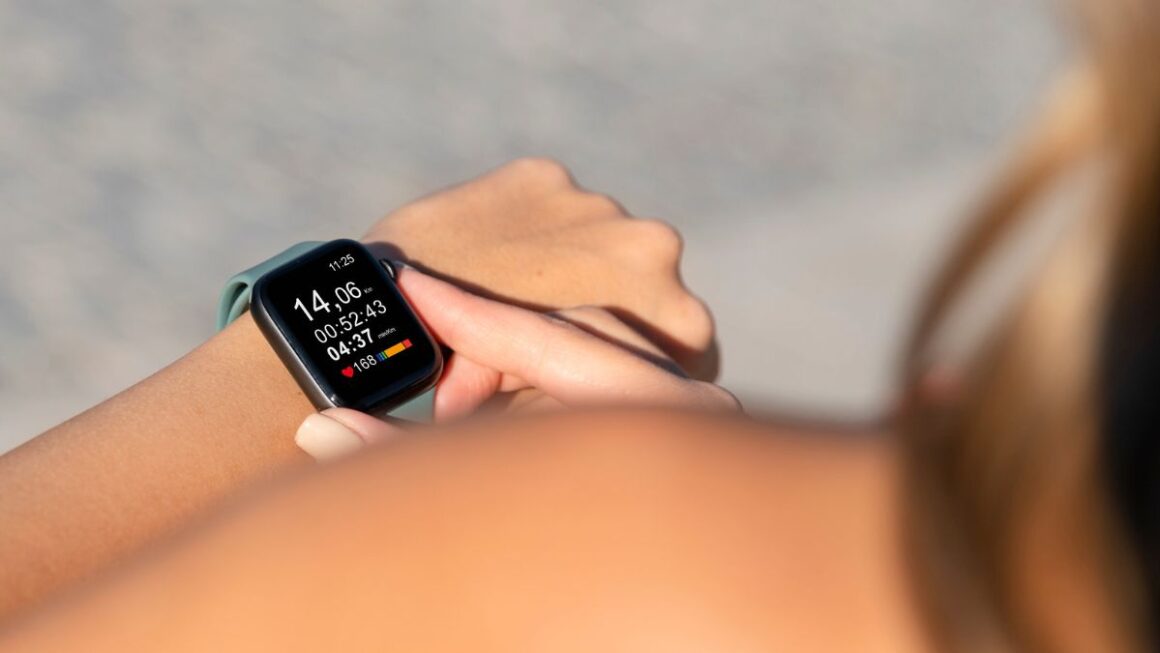 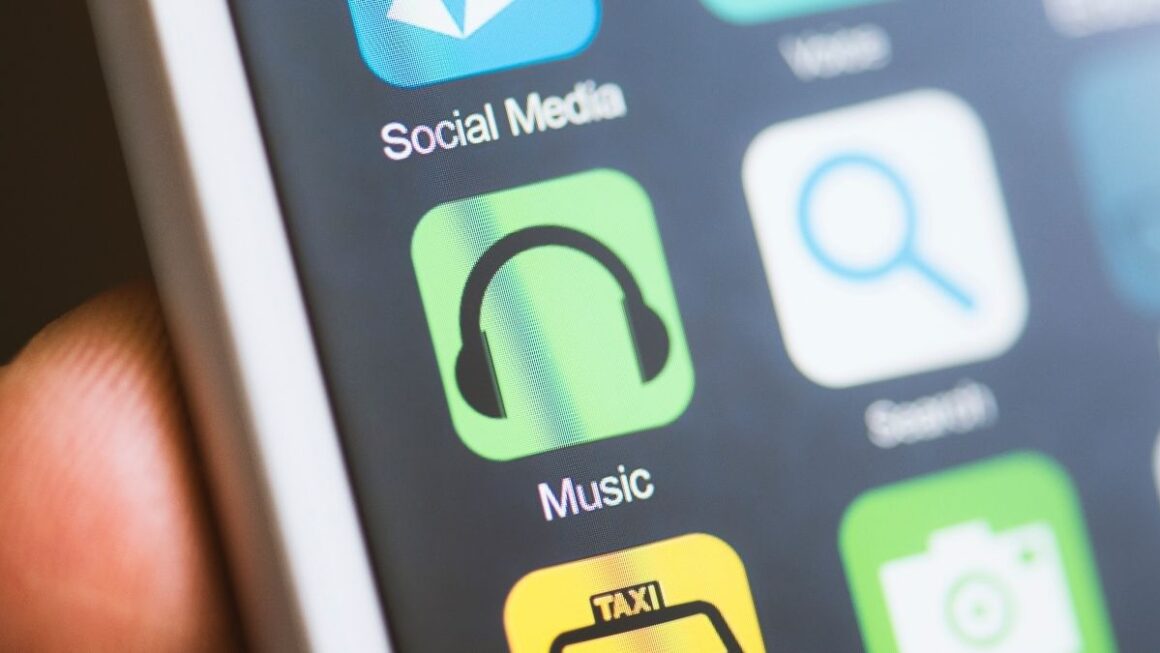