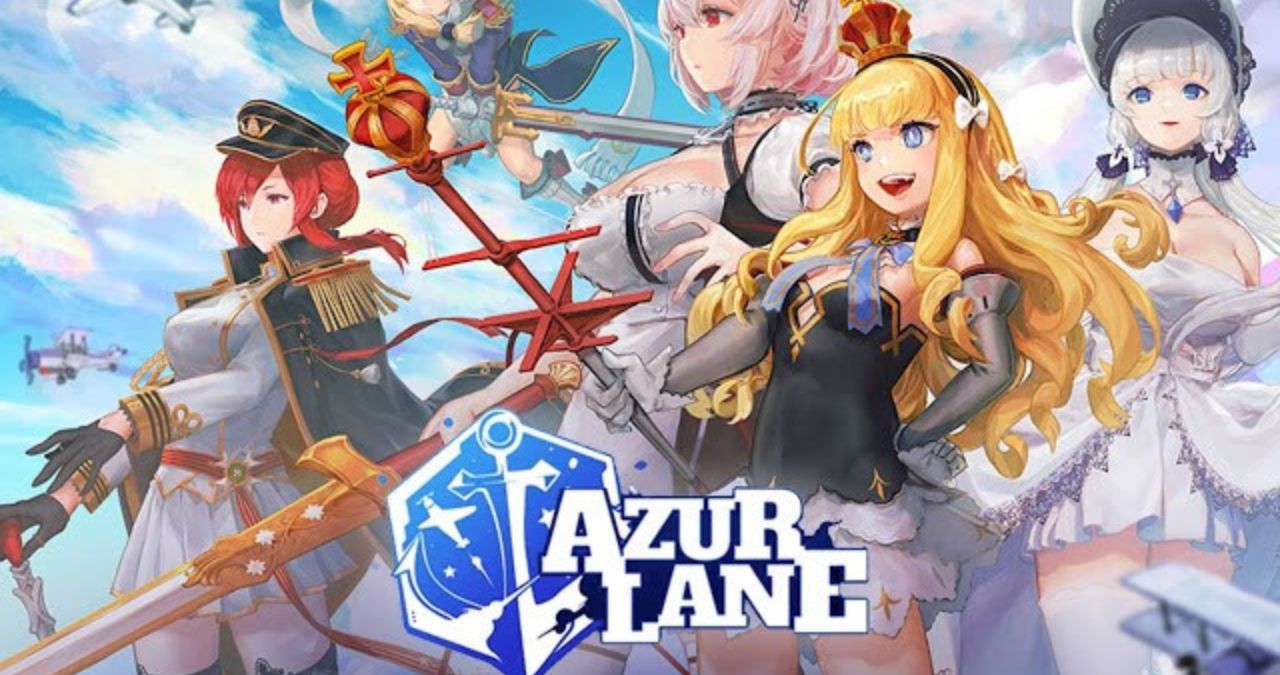 Azur Lane is an online action game from Yostar Inc publishers. The developer of this game is Yongshi. In this game, the players have to play with ships. There are different missions in this game, and players get rewards after the completion of these ships. Azur Lane is available on both Android and iOS platforms. You can also download Azur Lane on PC by using an android emulator

Azur Lane is a top role-playing and action game containing multiple heroes. The heroes of this game are not distributed randomly but are placed in categories called tiers. The heroes are placed in different tiers according to their specific skills and abilities. The properties of heroes within the same Tier are related to each other. There are six tiers in this game, and each Tier contains dozens of characters. Some tiers have the best ships, and some have average or poor ships. The heroes in this game are known as ships. In the article, we will discuss the tiers and their top ships. 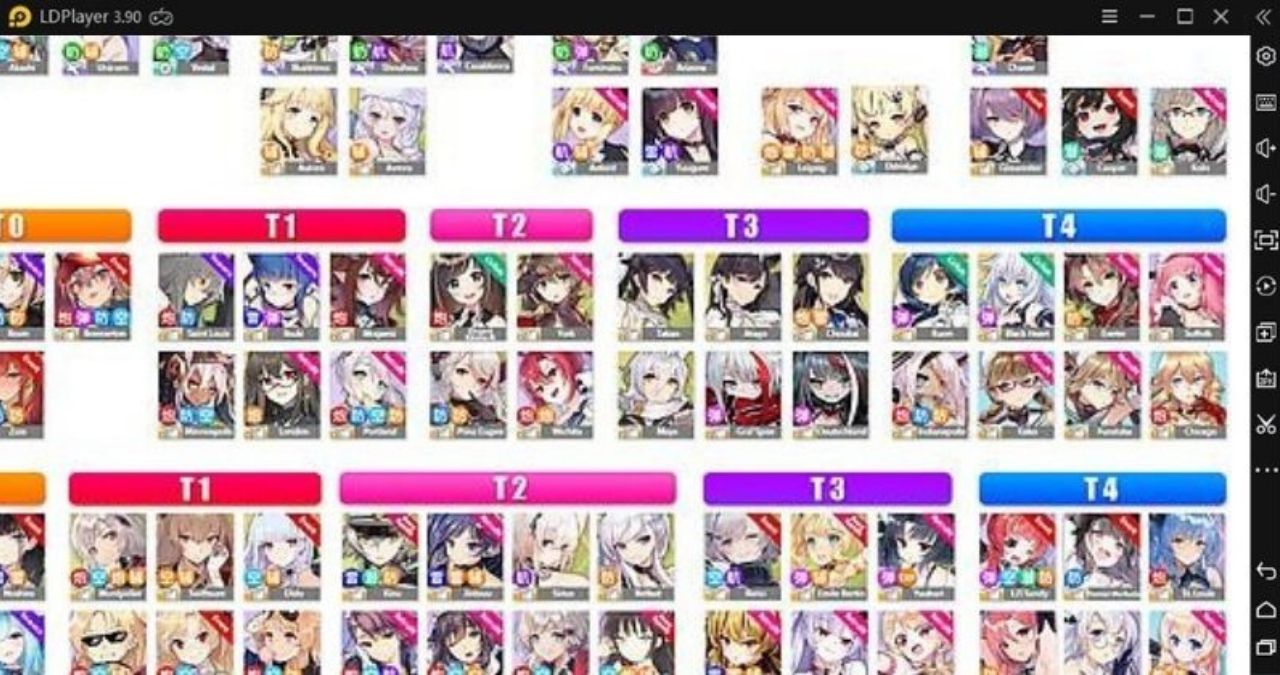 The most powerful and skilled ships placed in S – Tier. The S – Tier has excellent ships that can handle any situation in the game. S – Tier heroes have the best stats, and they have strong abilities and skills. If you want to become successful in this game, you should add these ships to your team. Formidable, Centaur, Roon, and Halena and the top heroes of this game.

Halena is a powerful light Cruiser Ship of Azur Lane famous due to its anti-air statistics. Halena has strong damaging skills, and it also deals with the massive damage from opponents. Halena is the best ship against destructive enemies; it also has some other skills. 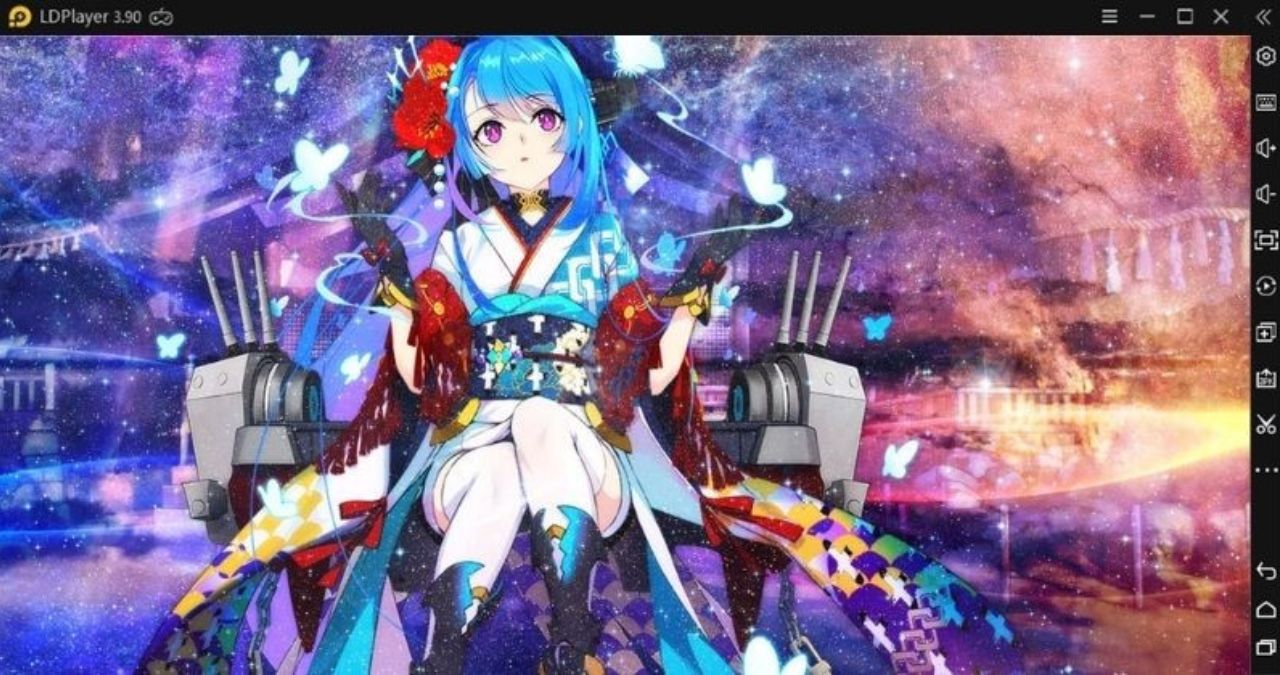 A – Tier Ships of Azur Lane are also good ships and the best to use. Their abilities and skills are Less than the S – Tier heroes. These ships have the second ranks among the Azur Lane tiers. A – Tier ships help in attack, support, and other function. These ships are your choice if you do not have S – Tier ships. Yukikaze, Akashi Monarch are the top ships of A – Tier.

The Yukikaze is a powerful defense hero of A – Tier. It also has attacking skills. It can destroy the enemies in the best way. It can fire missiles underwater and damage the opponent ships. 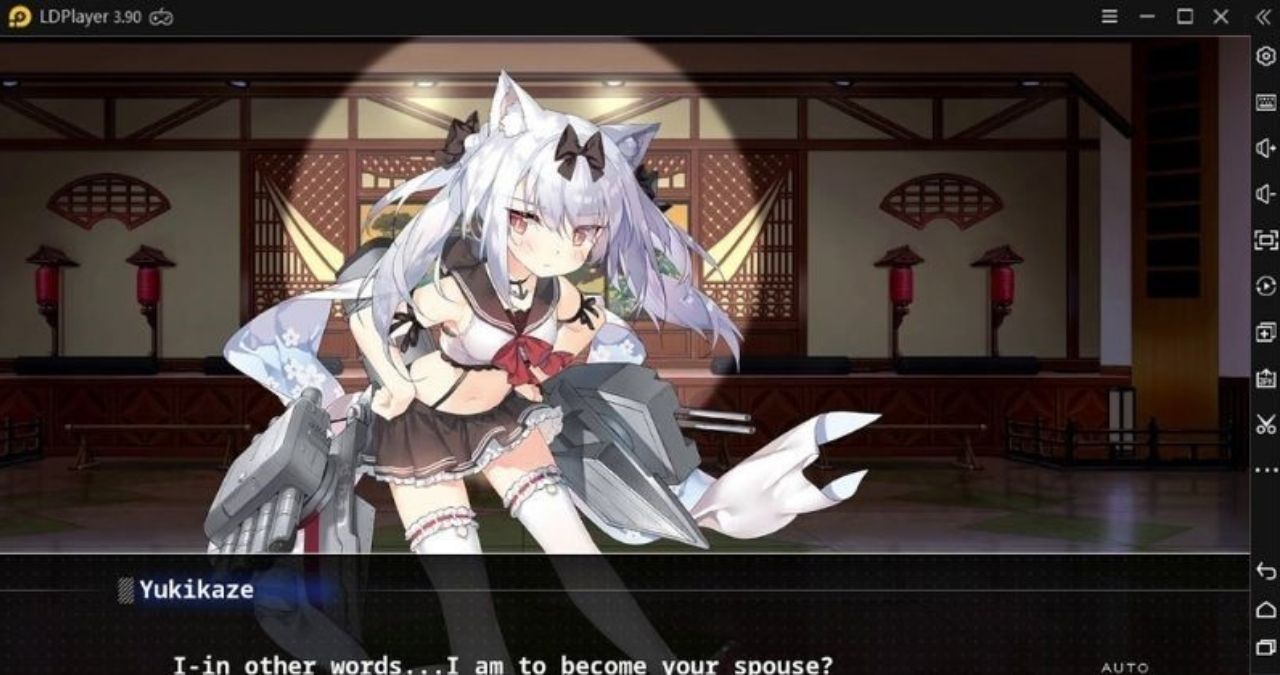 The B – Tier ships also come in the list of best ships. These ships work excellent according to the situation. To use these ships, the players must have the skills. They also have excellent abilities and role defense, support, and attack. They dominate over the game if you use these ships properly. In B – Tier, there are many battleships and play a good role in the Back row.

The tier heroes or ships are average ships. The C – Tier ships are best at the start of the game. As you progress in the game, then replace these ships with strong ships of the above Tiers. They work better if regularly updated their skills. Most of these ships are vanguard and back row. The top ships of this Tier are Gangut, Belfast, and Algerie. 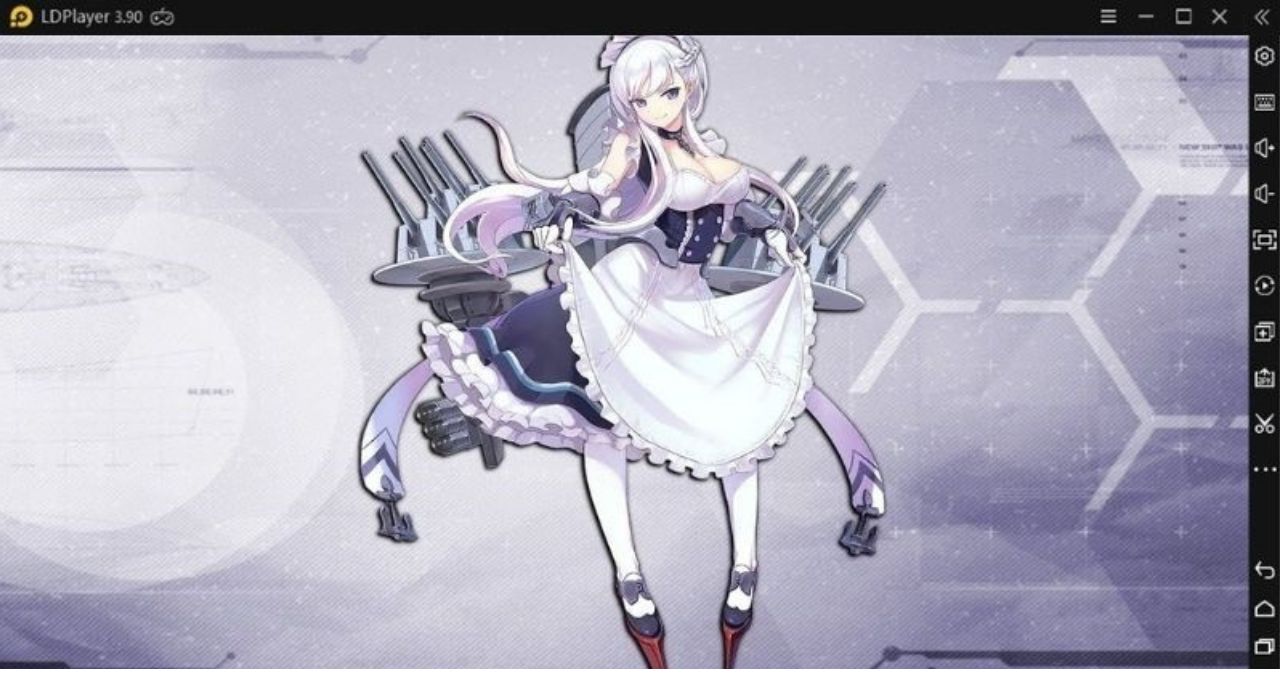 The D – Tier ships are below average ships. You may use these ships at the start of the game, but you must have to replace these ships when you enter the higher level of the game.

The F – Tier ships are the worst ships of the Azur Lane game. Players can’t become successful in the game with these ships. Do not use these ships at any stage of the game. In this Tier, two types, the Backrow and Vanguard ships are placed. 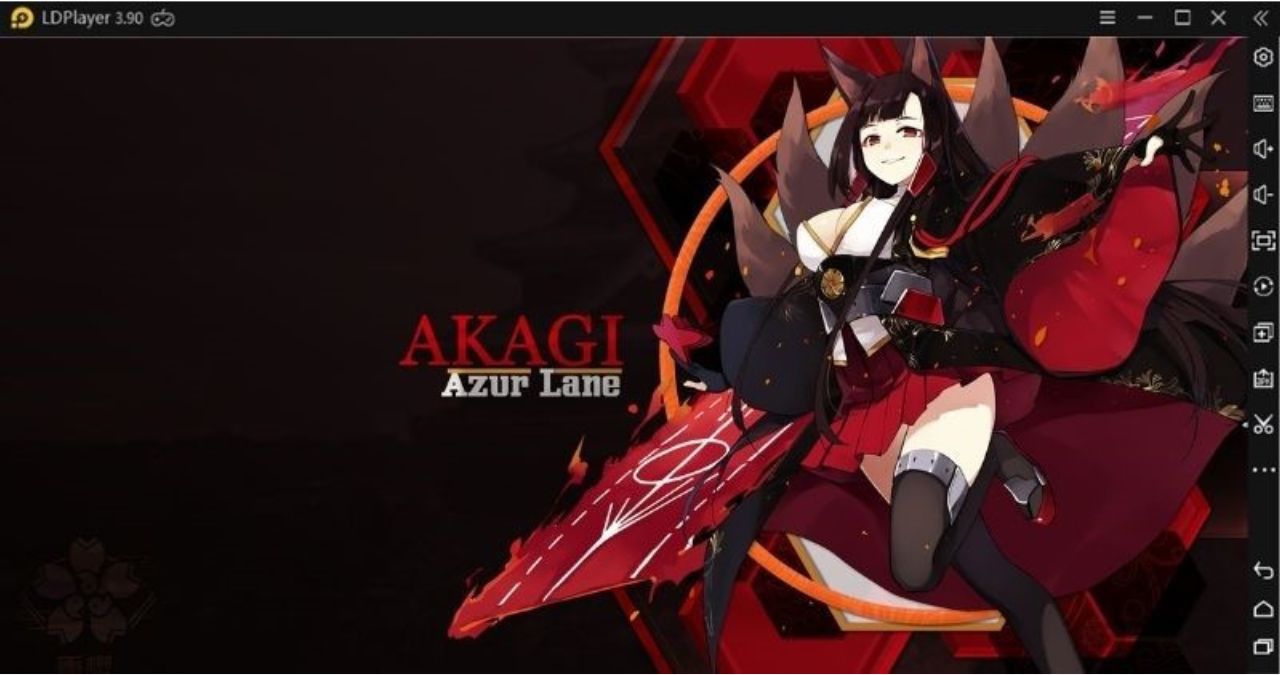 Azur Lane is a recently released game, and there are many users of this game from all over the world. This game is liked by people every due to its quality features and simple gameplay. Both the Android and iOS smartphone holders can use it on their devices because it is available on both App stores, the Apple Store, and Google Play Store. But some players like to play this game on PC, and also there many benefits to playing the game on PC. So these people need the process to download it PC. It is a simple method with some simple steps. First, the PC game lovers have to download and install an Android emulator on their PC, and after this, they will be able to play the Android games on PC. You can use any Android emulator to play games on a PC, but the Top Android emulator is LDPlayer.

Is LDPlayer Safe To Use? 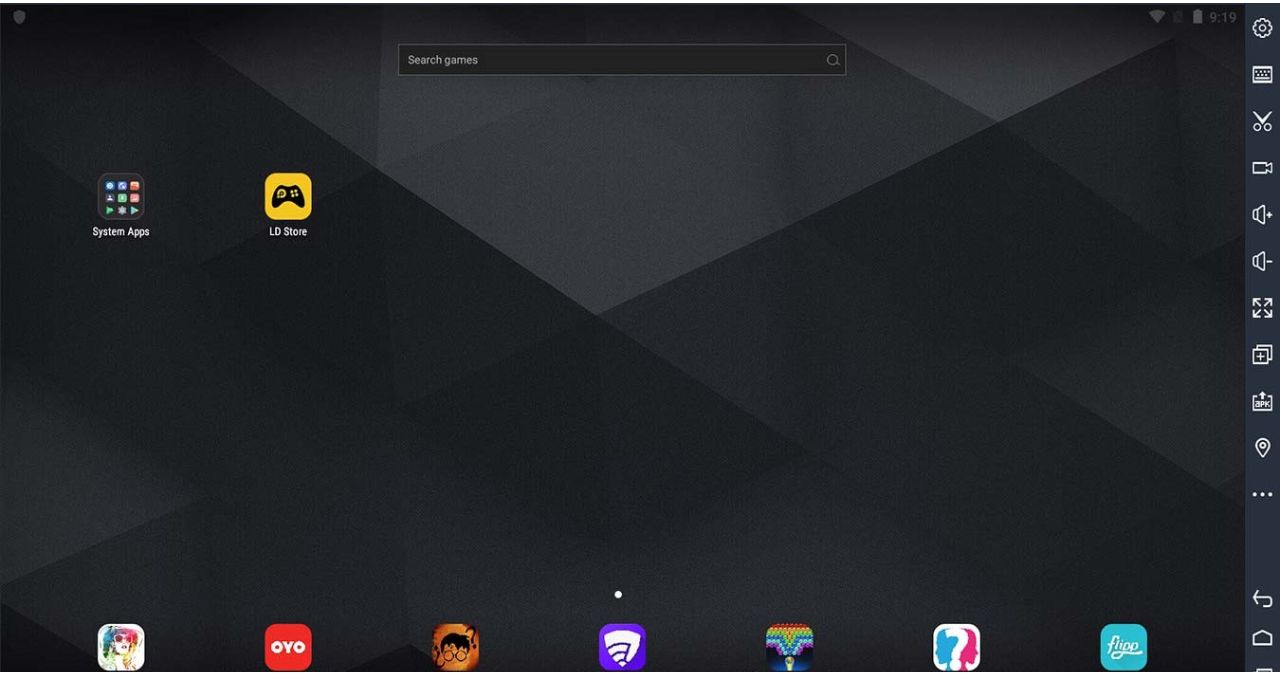 LDPlayer is the top Android emulator, and it has a simple download and operating method. You can download LDPlayer easily by just following the given instructions.

1. Go to the official website of LDPlayer, and here you will find the emulator.
2. Tap on the emulator then you will see a download button; click on this button.
3. It will be downloaded automatically by your PC system within seconds.
4. When the downloading process is completed, then install it on your PC.
5. After installing, visit the in-built LDstore of LDPlayer and download your favorite games. 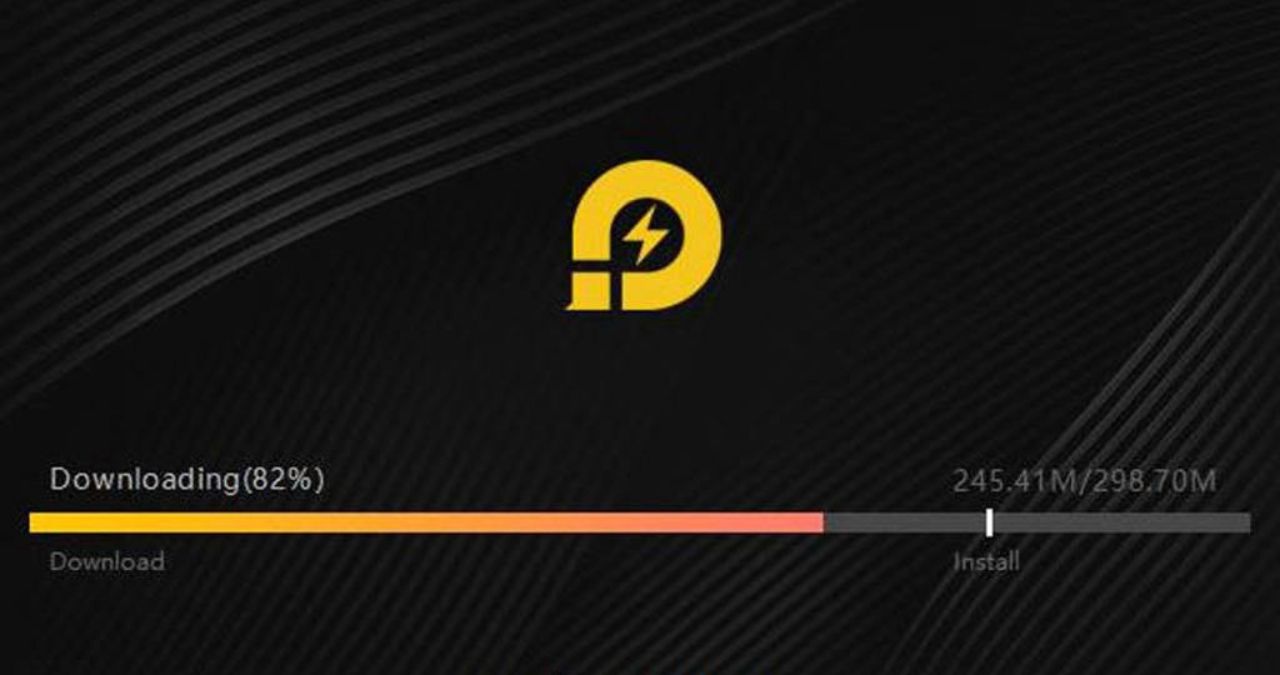 Also Read : How Does AI Perform In The Game?