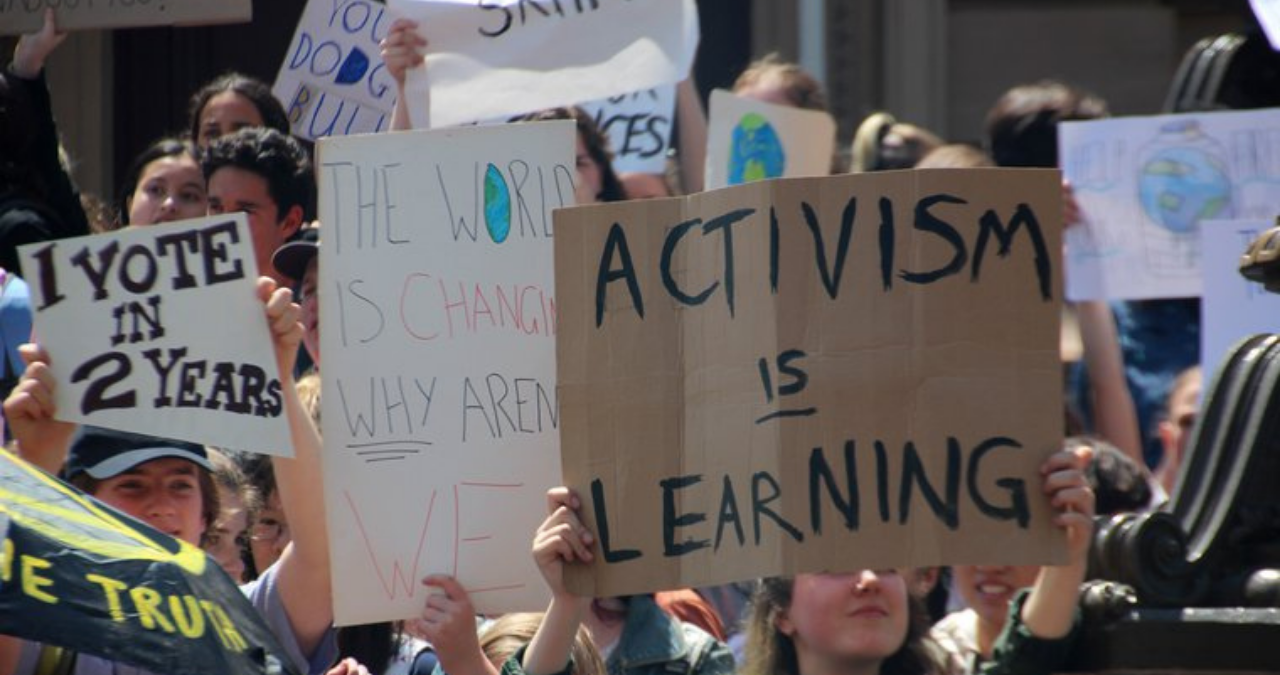 In the United States, February is designated as the “Black History Month” every year. The Black Lives Matter movement and the inauguration of the new President Biden, which took place last year, has brought the racial minority allegations back into the spotlight, and this year’s Black History Month is more active than usual. Seems to be happening.

What Is “Black History Month”?

Black History Month is one of the US federal government-designated commemorative months and pays homage to African Americans for their significant contributions to the development of the United States. Its origins date back to 1926, when Dr. Carter G. Woodson, a Harvard scholar with parents born as a slave, founded “Negro (Black) History Week”. This history week came in February because of President Abraham Lincoln, who declared liberation under the

Thirteenth Amendment to the United States Constitution, which banned slavery, and Frederick Douglass, a former slave, and abolitionist. Since my birthday is February, I was initially celebrating the second week of February in honor of the achievements of African Americans. In the 1960s, the civil rights movement became more active, and in many states, the move to eliminate racism emerged in the form of a victory in the trial, and in 1976, President Gerald R. Ford firmly established its existence. As a matter of fact, the month of February was officially established as Black History Month.

The purpose of Black History Month is as follows.

Even today, the movement to praise the achievements of African Americans continues, and every February, various events such as lectures are held on the theme of the civil rights movement, mainly in local governments and educational periods. Black History Month continues to expand, coupled with modern social trends.

For a long time, there has been a tendency that the larger the company, the less it declares its political position and its response to racism. Young people, such as Millennials and Generation Z, who are in the populationally voluminous zones of the United States, are paying close attention to the company’s position on social issues. In particular, during the Trump administration, there was a “consumption activism” that asserted their principles through consumption, such as the non-buying movement of companies expressing support for Trump, and in recent years companies have taken a position on social issues. The trend to make a statement is accelerating. Of course, there are various issues such as racial discrimination, sex discrimination, political position, and dealing with environmental problems.

Celebrities are also required to state this position. Recently, people tend to say “silence is evil” and “silence is for”, but it often happens that they burn up when they say something. In particular, February, Black History Month, is sensitive to statements about racial minorities. In mid-February, Chris Harrison, who has been the host of the popular reality show “The Bachelor ” since 2002, retired from the role of host after making a statement that seems to have tolerated racism.

Since Black Lives Matter, which broke out after George Floyd’s death in May 2020, many companies have announced support for the black-owned brand “Black-Owned”. As of 2020, there are about 2.5 million Black-Owned brands in the United States, according to a Census Bureau survey. Many of them are small businesses of sole proprietors, and there is a social trend to support black owned brands such as “buy black”.

Some of the company’s efforts to support the Black-Owned business include:

“Nike” started supporting the black community in 2005. Many brands now plan and sell limited edition products during Black History Month in February to support the Black-Owned brand. “New Balance” released two types of shoes planned and designed by a team of black employees at the headquarters in Boston. It features unique colors such as models inspired by gospel costumes performed in churches. Under Armor also sells T-shirt hoodies printed with photos taken by black photographer Devin Allen. “Apple” backs up artists by selecting songs focusing on black artists by selecting Apple Music. “GAP” sales of limited edition $ 200,000 (about 20 million yen) non-profit organization of black support 15 percent pledge to have announced to donate.

As mentioned above, there are about 2.5 million Black-Owned brands in the United States, and there are a wide variety of businesses. Among them, we will pick up businesses in the category where the individuality of the brand unique to black owners appears.

Since skin tones vary by race, black owners’ skincare and beauty brands are developing products with a thorough understanding of black skin quality. Base makeup such as foundation is also rich in color variations to cover various races. The make-up and the vivid colors that shine on black skin are also characteristic. Rihanna’s ” Fenty Beauty ” is very popular, and Fenty Beauty recently launched a skincare line. Because hair care is also a black owner’s brand, such as ” adwoa ” that brings out natural curls with natural ingredients, we sell many products that are most suitable for curly hair because we have a deep understanding of the curly hair quality peculiar to black people. These Black-Owned brands can also be purchased from Japan through the Sephora website.

Many Black-Owned brands have launched apparel brands. Beyonce’s ” Ivy Park ” is a well-known brand all over the world, such as announcing a collaborative collection with Adidas. Up-and-coming Brooklyn’s ” Par Bronte Laurent ” has announced its intention to support the black community through its products, including the announcement of the message T-shirt “HONOR BLACK WOMEN.” As part of the collection.

It is somewhat difficult to get books on the history of each ethnic group, including the history of black people, at large bookstores. Needless to say at Black-Owned bookstores, you can get black history books and books for minorities that you can’t get at a bookstore with large capital. ” The Lit. Bar ” is the only bookstore in the Bronx where Barnes & Noble used to be. Located north of Harlem, Washington Heights’ Sister’s Uptown Bookstore is a mother-daughter, black-owned bookstore that has been around for 20 years. In New York, there are Black-Owned bookstores in many cities such as Atlanta, Oklahoma, Boston, and Los Angeles, including areas where many immigrants live.

In the United States, where diverse races live, it is hoped that the businesses of many minorities will continue to be accepted and succeed.

Also Read : A Man Was Scammed By A Fake App Of 17.1 Bitcoins

Man And Bot. The Dream Team Of Sales or a Vision Of The Future?