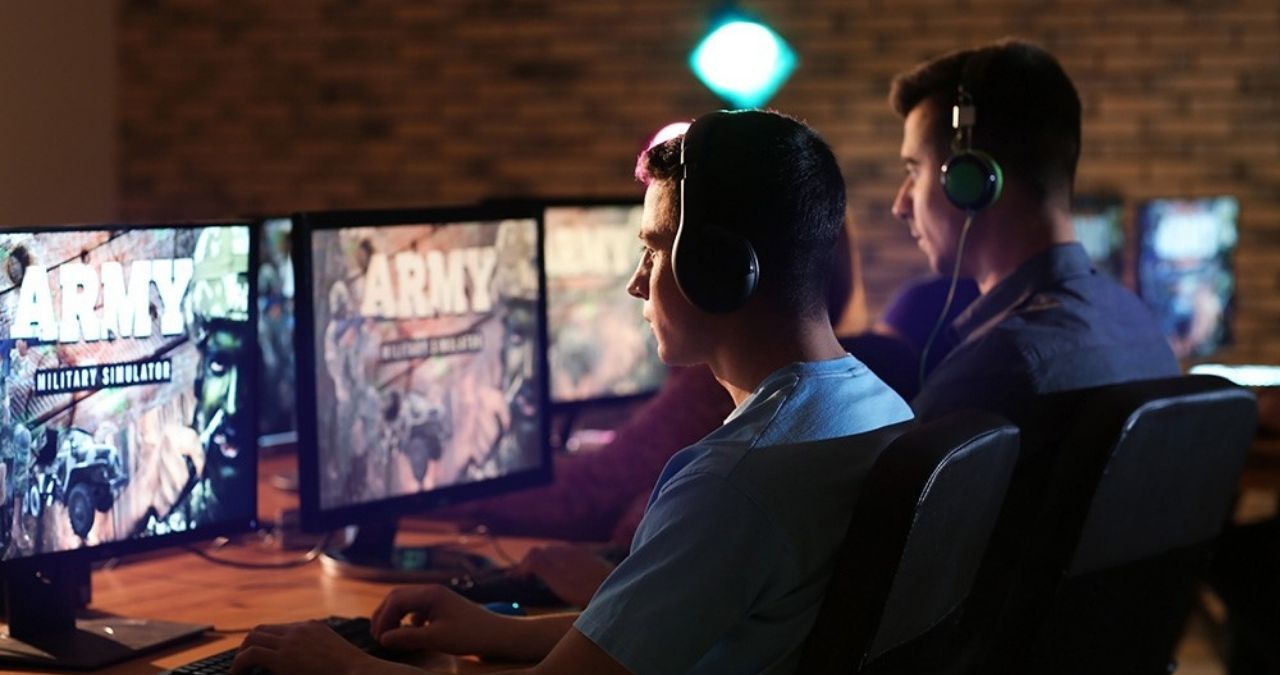 Long gone are the days when video game obsession was nothing but a waste of time. There are numerous ways you can make money from it but being very good at it is still the best. Becoming a pro gamer is already a great career choice, and the sector is only expected to grow in the future. Just look at it this way – by 2022 eSports will generate $1.79 billion per year.

But how do you actually enter the world of eSports? Well, you need to find a popular game you’re good at. If you’re confident about your skills, the only thing left to do is prove it. So, which skill-based games should you take into consideration? Here are our top four picks you definitely want to consider.

Let’s start with one of the most obvious choices – League of Legends or LoL. If you’re into gaming, you had to hear about this game. With 111 million peak monthly players back in 2018, it’s one of the most popular releases ever. But that’s not all. LoL is also one of the games with the biggest eSports scene. Why? Well, the game is extremely competitive and millions of fans love watching live competitions. So, if MOBA is what you’re into, and you believe you’re good at it, there’s no reason not to give LoL a run.

From tower defense to real-time strategy, the game requires a lot of skill if you want to become a pro player. And we’re not talking about carefully analyzing your every move before you make it. No, if you want to enter the LoL elite, you have to make the right decision in a matter of seconds. Sometimes even less.

Those who know what they’re doing can certainly make a living from it. If you’re still not sure, just look at Lee Sang-Hyeok a.k.a. Faker. According to estimates, this pro LoL player has earned over $1.25 million throughout his career.

Some may disagree but Fortnite simply had to find its way on this list. The game exploded a few years ago as the Battle Royale concept has completely taken over the gaming scene. There’s just something about being alone with 99 other players on the island, trying to prove you’re the most skilled among them.

And don’t let the funny graphics and crazy dances fool you. Fortnite requires A LOT of skill, especially if you want to be the best of the best. The game takes traditional third-person shooters and adds a building mode to it. So, not only do you have to be a good shot but you also have to be a pro builder if you want to be the only one surviving the match. The game only continues to grow and there are more and more amazingly skilled Fortnite players out there. So, if you want to give it a go, now’s your chance.

Talking about money, Fortnite is the perfect game to choose if you want to have a shot at making a lot of it. There are millions being thrown around on the big scene. Kyle Giersdorf a.k.a. Bugha has already made $3.2 million from Fortnite.

Now, you’re probably thinking – why are slot games on the list of skilled-based games? Well, not all slots are the same and some of them involve more than just sheer luck. So, if you want to build a career as a pro gamer but you’re not into traditional gaming, this may be exactly what you’re looking for.

Now, if you decide to test your skills at this type of gaming, you first need to learn more about it. There’s so much to tell about skill-based slots but we’ll try to keep it as short as possible. As the name suggests, the outcome isn’t only based on luck as it is with traditional slots. So, if you know what you’re doing, you might just be able to make a fortune out of these games. But how exactly do these games look? Imagine this – you’re playing traditional slots but when a bonus is triggered, you can choose a game to compete in. For example, you race against other cars and earn a bonus according to your finish.

From Cynthia Jay-Brennan to Elmer Sherwin, there are stories about so many people making millions on slot games. Plus there are pro slot players like John Grochowski. Find a skill-based slot you’re good at and you may soon join the list.

Let’s return to a more traditional choice in Counter-Strike: Global Offensive or CS:GO. First-person shooters (FPS) have always been popular and CS:GO is one of the biggest games in the genre. Now, the game may not have modern twists like the building thing in Fortnite but maybe that’s exactly why it remains such a big hit. Not only that but CS:GO is highly competitive.

Anyone who has ever played an FPS knows how these games work. However, not all players are pros. That’s because there are enormous skill gaps between pro and casual players. If you want to make a name for yourself in the world of CS:GO, you have to be extremely good at it. If you need proof, just take a glance at the competitive scene.

Peter Rasmussen a.k.a. dupreeh has earned almost $2 million throughout his career. And rightfully so, considering how good he is at the game. The CS:GO scene continues to grow and we might see even more from it in the future.

It takes a lot of skill to become a pro gamer. People dedicate their entire lives to their favorite releases and the world of eSports has never been bigger. Add to that the ever-growing iGaming and there’s so much opportunity for skilled players out there. So, if you’re good enough, becoming a pro player makes a lot of sense. 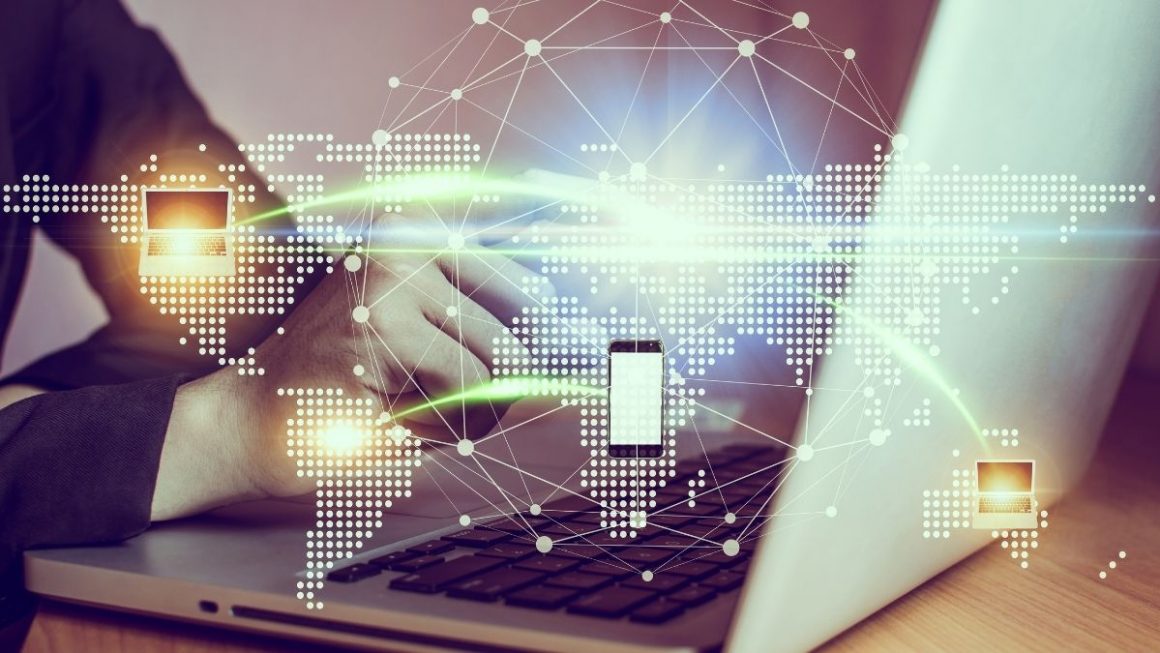 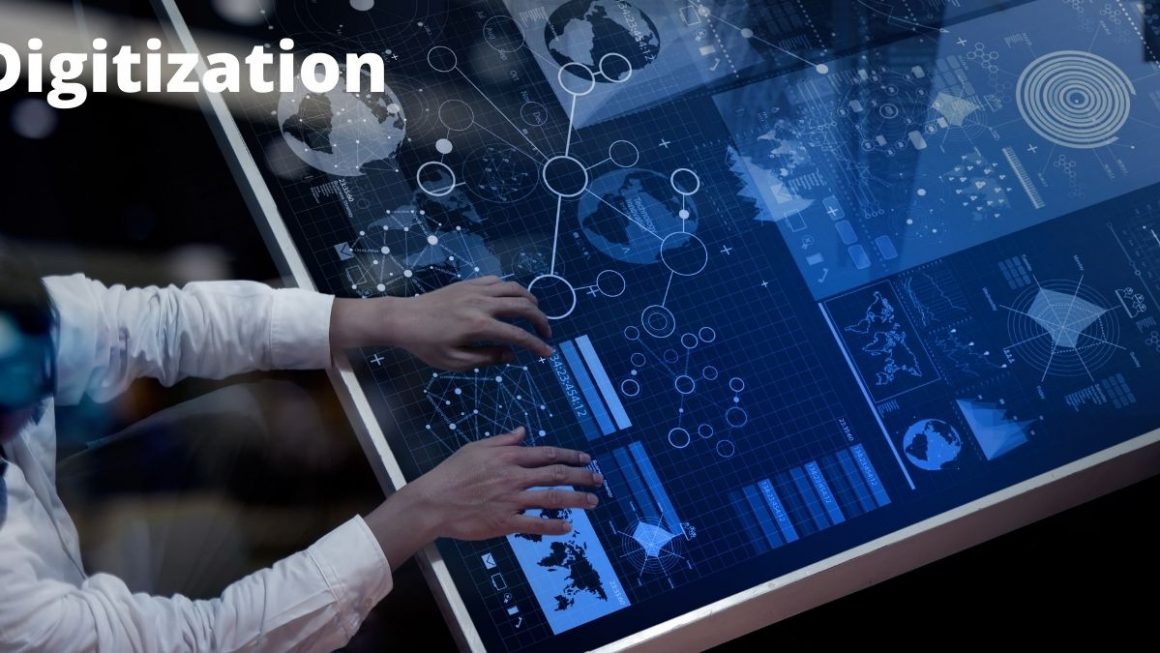 5 Best Torrenting Sites Of 2022: Ranked And Reviewed By Experts

Bolly4U: Past, Present, And Future Analysis of the Bolly4U in 2022