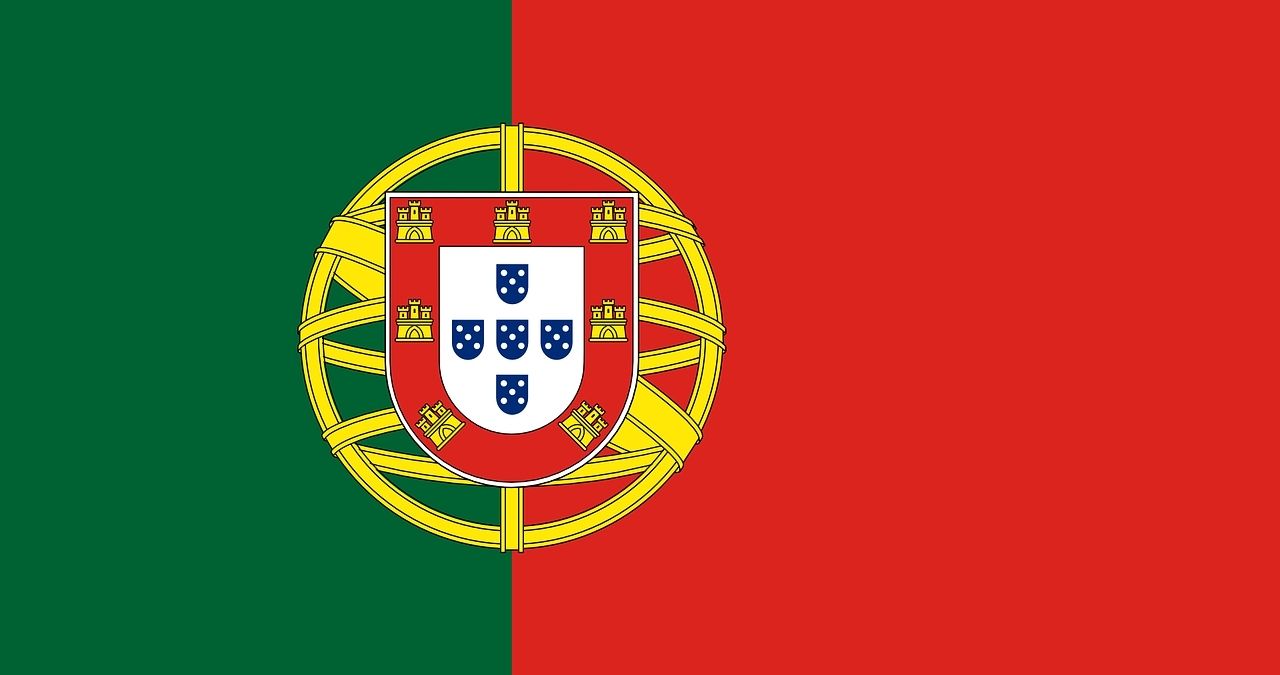 In a year in which youth is being the focus of all discussions in Portugal, whether for young lions or for the promises that are emerging in the squad of Serio Conceicao, it is important not to forget the importance of veterans in the quality of the most diverse squads in the Portuguese League.

The truth is that the class and game quality are ageless. And that is why we prepared this article. We want to show the best veterans in Liga NOS during this season.

At a time when we had Gaitan and Ricardo Quaresma back in Portuguese football, who was the players over 32 years that stood out the most.

The Portuguese international Pepe no longer surprises anyone with his enormous quality, which allows him to remain a world-class central defender and an example for anyone who wants to learn how to defend perfectly.

With top positional intelligence and disarming timing to perfection, Pepe seems to do everything well and even at 38 he remains for many the best central defender in the Portuguese league and would certainly be part of a team with players that already passed the thirties.

He has already scored 2 goals this season in 23 games out of the 30 matches that his club has played in, numbers that make many young athletes jealous, and also almost all veterans.

That Pacos is the great sensation of the season when they are at the 5th placed in the Liga NOS after 30 match days is no surprise to anyone, but there is a name that accompanied Pacos in all the games of their campaign so far.

And that would be the midfielder Luiz Carlos who is totalist as far as the number of matches is concerned! 30 games and 2 goals for a midfielder who stands out more for his ability to defend than to attack.

The Man chosen by Pepa to destroy, pressure and condition the opponent’s game is the experienced 36-year-old Brazilian player, one of the best veterans of the Liga NOS.

In what is his second season at Pacos, the midfielder is clearly doing his best season since returning to the capital of furniture and who knows, he may still be very useful in a possible European campaign for the club!

The captain of the “Galos” remains a key player in his second season in Barcelos.

Despite the competition from Nogueira and Rodrigo, the Portuguese remained as the main bet for the left side of the center of Gilberto’s defense.

The Veteran captain commands the entire Gil Vicente team in the fight against relegation and although it is not as exuberant a season as the previous one, Ruben continues to add convincing displays and show that he still had a lot to give to Portuguese football after the departure of the Portimonense.

The season didn’t even start in the best way for the Argentine central defender veteran, who was the most expensive of his age, but from the moment he gained confidence, the errors disappeared to the point that Otamendi was the main figure of the team in the most negative part of the season.

The central defender has maintained his more aggressive streak of playing as the coach has already mentioned, but he became the commander of Benfica’s defense, leaving aside all the controversy that involved his signing.

His influence was so immediate in the dressing room that the central defender quickly joined the batch of captains; a decision that did not please fans, but that reflects the personality and character of the 33-year-old.

Present in 23 games and with 1 goal already scored, Otamendi seems to have his place more and more captive in the light, and among the best veterans. 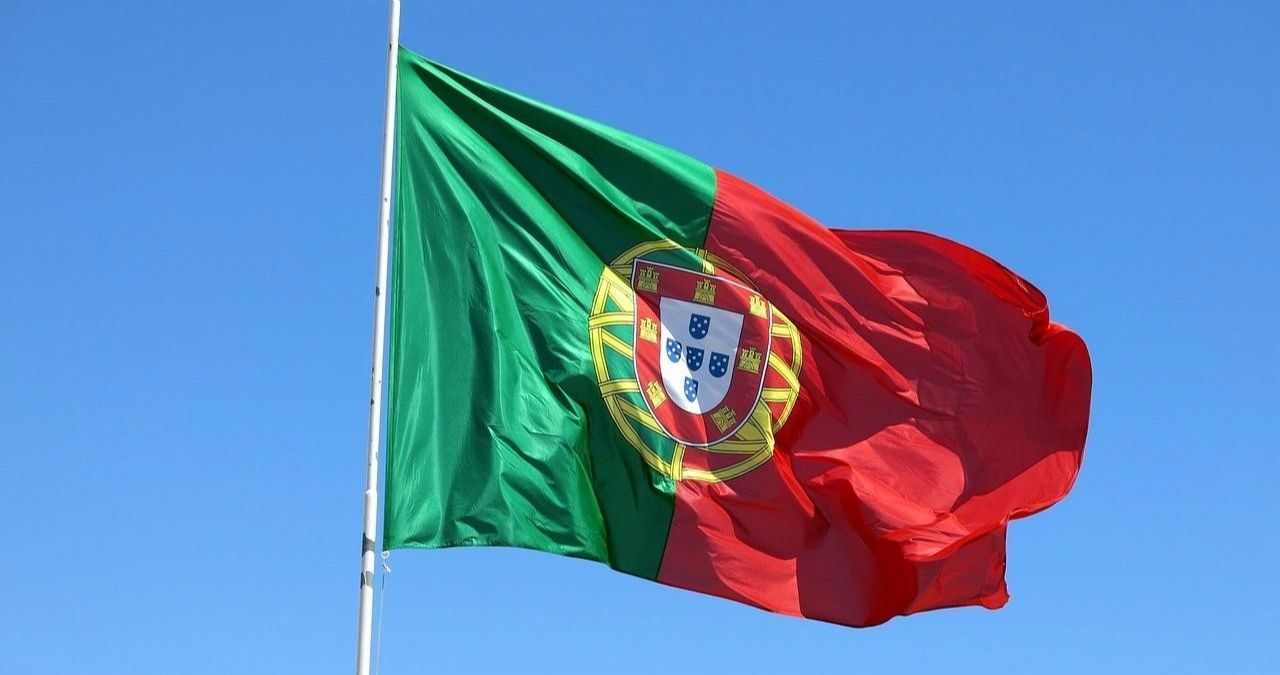 These players make it clear that age is not something that influences the quality and importance of a player. In fact, often those older players, because they are more experienced, become very important keys for managers.

In your opinion, which of these four veterans surprised you most of the season?

For us, Otamendi was clearly the one that surprised us the most, mainly due to his somewhat doubtful start at Benfica. Seeing him now playing at a high level and being important to the team is something that many did not expect, however, it is a good thing.

How To Bet On The Liga NOS

To make the most of the Liga NOS, taking the excitement of gaming to the next level, nothing better than online sports betting.

With them you can enjoy all the matches and cheer as if you were watching your team playing in a championship final. And you can do this in a very simple way.

There are several online bookmakers available today and the vast majority of them offer the Portuguese League. And don’t worry about making a deposit, because there are several very safe methods.

For example, the number of sports betting with mastercard has increased in recent years. And because it is a prepaid card, it offers a lot of security for the bettor.

That way you don’t have to worry about the security of your data and you can start betting today. What are you waiting for? Find a trustable bookmaker and begin having fun today.

Also Read : How Does AI Perform In The Game? 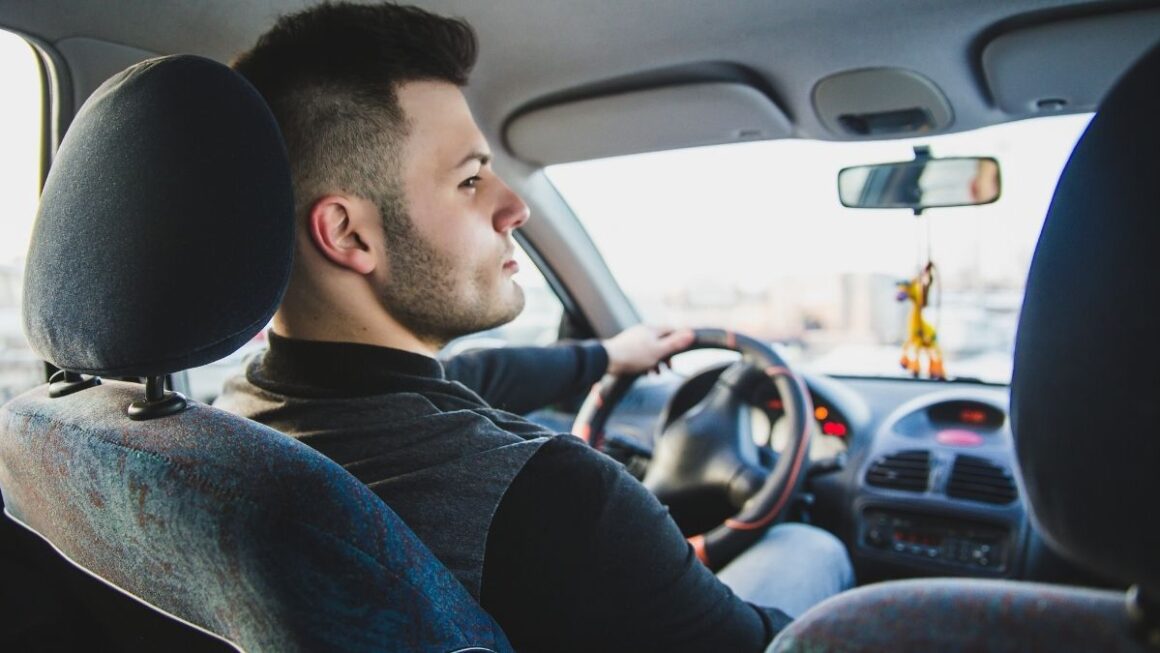 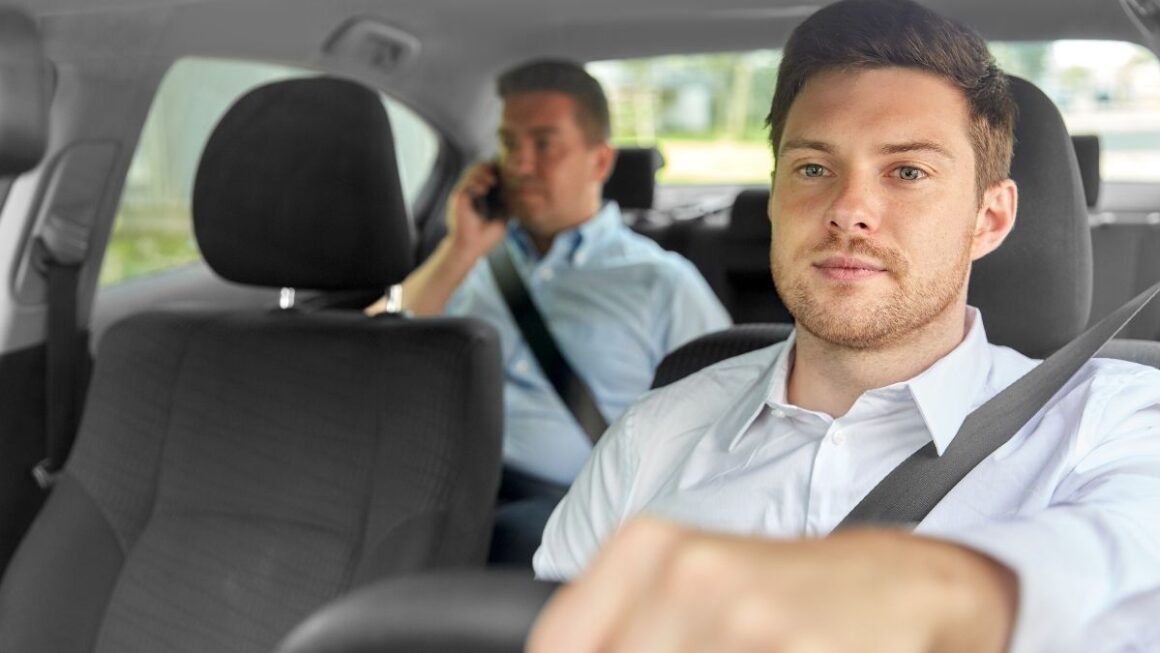 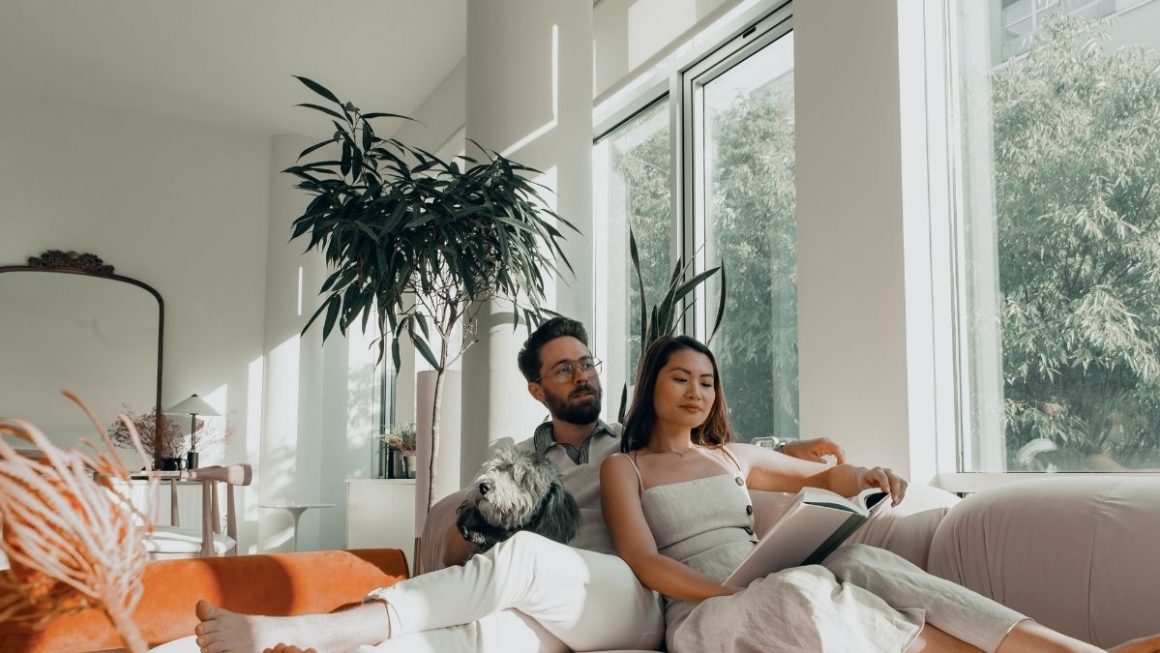 A Beginner’s Guide To Business Management

Effective Lead Handling. But How To Conduct It?

Pictures Are More Important Than Text. Why Is The Visual Effect So Important In Marketing?

4Movierulz: Download All The Movies And Web Series For FREE In 2022

Isaimini 2022: All About The Latest Updates and Information