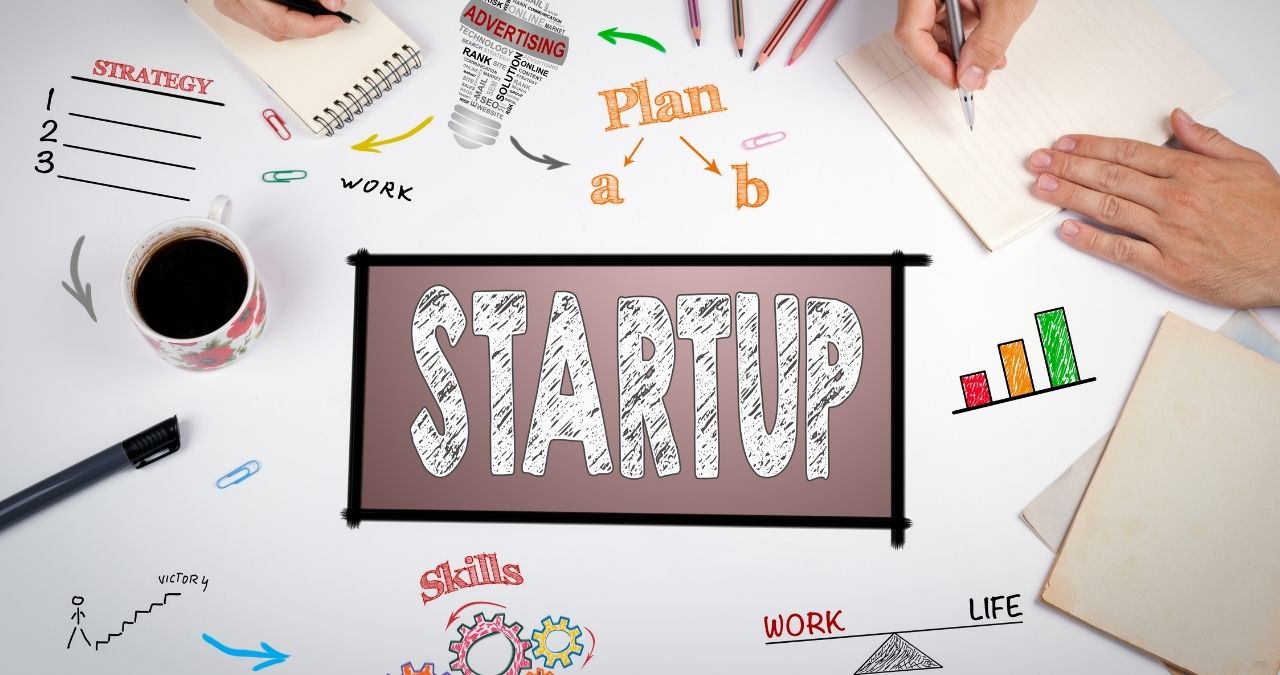 Very Big Startup, It’s hard to imagine life before Google. In the market for 16 years, the company no longer needs presentations. The protagonist of most of the technological revolutions of recent years (from social networks to augmented reality, through cloud computing and drone development ), it is present in people’s lives more than any other company.

There are about 1.5 trillion searches per year, 100 million gigabytes of information stored and 4 billion hours watched monthly on YouTube. Even in the face of such superlative numbers, Fábio Coelho, general director of Google Brazil still considers the company “a very big startup”. That’s because, although it is no longer an embryonic business, Google is betting on constant innovation to achieve its big dream.

This dream, according to the executive, is quite ambitious. “We are at 1% of our mission to use technology to connect and transform society,” said Fábio, last Thursday, during the CEO Summit event, organized by Endeavor. For him, a more connected society tends to be more plural and, at the same time, fairer.

The reasoning is simple: people with more access to information tend to make better decisions. And, to also reach the two-thirds of the world’s population that still don’t have access to the internet, Google launched the Loon project: a pioneering way of taking internet via balloons and drones to remote places on the planet or with little infrastructure.

It is under the same motto of inclusion that the company intends to expand its presence in services of great public interest. “When I think of Google entering areas such as health, transportation, education, what motivates me is to see that the final product is a series of benefits that come to society as a whole”, says the director.

Best company to work for in the world (according to Fortune magazine) and in Brazil (according to Você S/A magazine) in 2013, Google, according to Fábio, expects the same commitment from its employees to have a positive impact on society. In internal jargon, this characteristic is called “ googliness ”. Fábio explains: “it is a passion for changing the world, for doing different things”.

“We privilege innovation and entrepreneurship within the organization, but we know that we are very few, and those who innovate are also out there”, explains Fábio. In order to multiply and expand the company’s social impact, there is a concern to fostering an entrepreneurial environment outside the company’s boundaries as well. “Our idea is to provide a culture of collaboration so that people can participate in this digital moment.”

Faced with the debate on the difficulties of entrepreneurship in Brazil, Fábio is categorical: “Everywhere considered to be entrepreneurs, there is a triangle between academia, companies, and investors”. He defends a more intense connection between those who study, those who develop, and those who support, and adds that Google should soon open an academic environment in São Paulo to support technological development in the country.