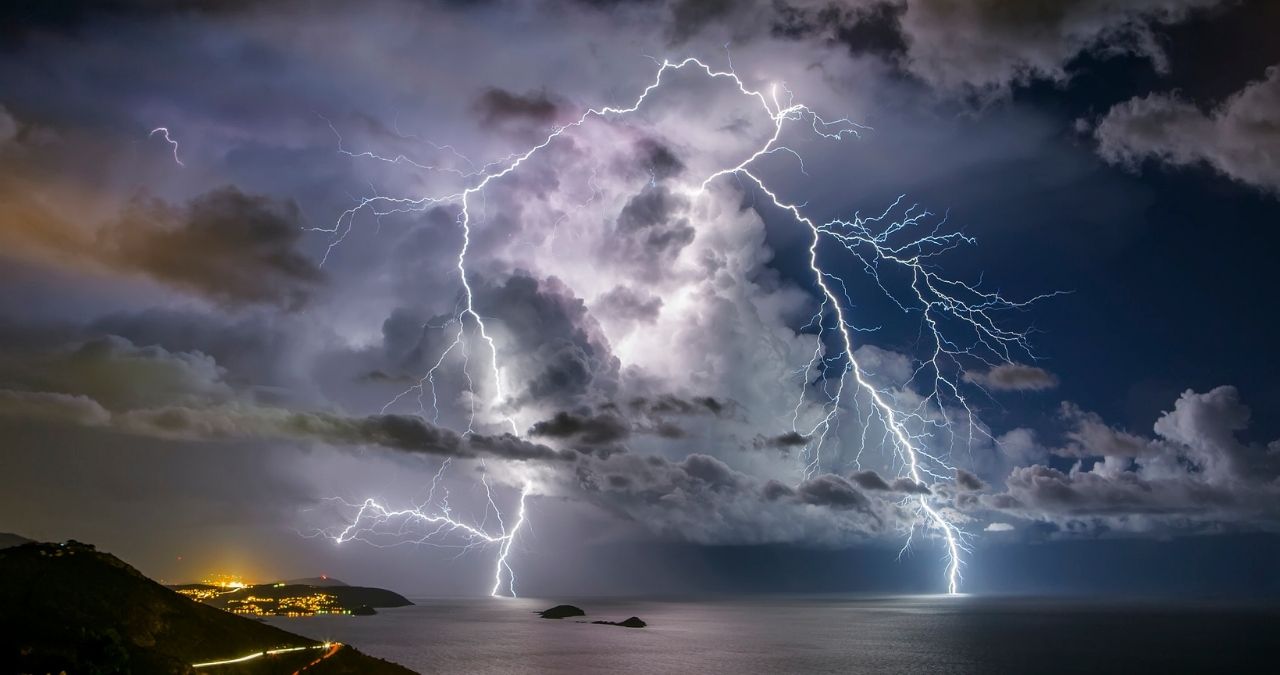 More and more companies are beginning to realize the enormity of opportunities that arise with the introduction of new innovative solutions to the market. New technologies, while shaping the future, also carry risks.

This risk applies mainly to those players who, having an established position in the market, are not fully aware of how the ongoing changes affect their ability to compete.

New technologies are changing the behavior of consumers, who expect companies to adapt to their new needs quickly. For enterprises, the need for values ​​other than the current ones is often associated with the need to change their business model. An example is the music industry. Store owners selling CDs are no longer able to attract customers, even with drastic price cuts. All because consumers have got used to the new billing model, in which, for a low, fixed monthly fee, they get immediate access to all their favorite albums.

Those who believe that technological change is the domain of the high-tech industry or the digital world and does not affect their business are wrong. Below are examples of five industries that are currently undergoing a transformation process. For each of them, the inevitable or potential consequences of the impact of technological progress on companies with an established market position are noticeable.

Machines and their components are usually produced in large factories. Methodologies such as Lean Manufacturing, Kanban, Continuous Improvement Process (CIP) allow for the ongoing improvement of production. The Internet of Things increases production efficiency as large data resources help reduce stagnation and optimize production flow. In light of these examples, is there anything major manufacturing companies should fear?

One of the threats for manufacturers is 3D printers. Thanks to them, a decentralized and highly flexible production process will be possible, which can be launched dynamically in response to the emerging demand. The number of potential applications for this technology is almost limitless. However, to fully exploit the potential of 3D printers to reduce production costs, it will be necessary to spend very large amounts of money on research and development. Companies such as Stratasys, which deals with hardware for innovative printers, or Autodesk, which works on software, are bringing the changes closer every day.

Individualized products increase their value, and hence – the willingness to pay for them. Another advantage of 3D printers is production based on current demand. These devices turn the value chain upside down. Mass production is strongly associated with the overproduction of goods for which demand is estimated. In 3D production, only what is currently sold will be produced.

It can be said with a high degree of probability that we will soon witness a coexistence of centralized and decentralized production. It will be associated with a very large reduction in costs due to the economy of scale on the one hand and the individualization of production on the other. The mass production of many goods as we know them today may be completely superseded by new production models that will deliver individualized goods despite the mass scale.

For many, car ownership is still one of the most important symbols of social status. Apart from the financial aspect related to purchasing and maintaining a car, owning your own car, especially in metropolises, is associated with many inconveniences: traffic jams, long travel times, and the lack of parking spaces. Increasingly, however, this need is replaced by alternative mobility models. UN statistics show that already half of the world’s population lives in cities, and by 2050, this number could rise to two-thirds. Therefore, alternative models of urban mobility are becoming more and more popular. In combination with autonomous cars, Uber has a great potential to be successful, and other providers of transport solutions, such as Car2go or DriveNow, will also want to get their share of the market. In this situation, it is not surprising that the sale of these solutions is already an important topic for many manufacturers in the automotive industry.

Traditionally, the retail industry has been inherently associated with direct (store) sales. Producers had no interaction with the consumer, be it at the transaction or product development level, as distributors in retail chains carried out the transactions.

Amazon and Alibaba have successfully changed this business model. Starting with the sale of books via the Internet, these portals now offer customers almost everything (including sports accessories, electronic equipment, groceries). However, selling through Amazon does not change the traditional model of producer-customer interaction. In other industries, however, the situation is changing. Tesla was the first car manufacturer to start selling directly. On the Apple website, you can directly buy products bearing the well-known logo. If you want to buy an iPad with an engraved name, this is where you should place your order.

Customer interaction and feedback are valuable by-products of direct sales that can be a powerful weapon in the struggle for the customer for those who will first reach for them. This is because information on consumer behavior and needs may contribute to the development of products and increase their prices.

Sharing the margin with intermediaries is no longer a necessity. Direct selling is a long-standing trend where strong brands can benefit the most. For others, recognized online retailers may be helpful.

Until recently, many people believed that certain professions or industries were utterly immune to technological changes due to the lack of rational alternatives. An example of this type of service was staying in a hotel or using taxis.

Uber is a rising star in what we call the sharing economy. Its strength lies in the ease of the process that allows you to make your own car available for profit. Taxi drivers around the world are complaining about the aggressiveness with which Uber has entered their business. The situation will worsen even more as autonomous cars take to the streets on a large scale. According to Business Insider, there will be over one million autonomous cars by 2020. Similar changes are taking place in tourism. Until recently, most of Airbnb’s customers were hotel customers.

Both of these industries will face an inevitable increase in competition from the sharing economy. The current market growth dynamics effectively counterbalance the growing competition, but if the trend slows down, the observable decline in market share will also translate into a decline in revenues.

Changes in the behavior of consumers using the services of the media industry have a huge impact on every zloty earned by advertising companies. Television and newspaper ads no longer attract the attention of consumers as they used to be. The center of gravity has shifted to the web, and in particular to the mobile app market. In the first reaction, many companies moved some of their marketing budgets to the Internet. On-page banners aren’t quite as lucrative a business as selling newspapers or TV commercials, however. Moreover, online advertising has the same disability as offline advertising: if it does not reach the target audience, its effectiveness is low.

To increase the effectiveness of advertising, companies such as Facebook have started to analyze the data to create consumer profiles. The ability to select a segment of recipients, create an ad tailored to a given segment and target it only to those consumers who are willing to buy a given product is a great value for any marketer.

The trend of shifting advertising budgets from offline to online is sure to continue. On the other hand, advertising based on banners displayed to all users visiting a given website will be a thing of the past. The ads will be targeted thanks to the use of browser “cookies” and data collected by Facebook or Twitter.

The five examples given are just a few industries facing the need to understand and manage the changes brought about by innovation and new technologies.

Three simple steps can help you manage the change process :

Agility and the ability to adapt to a changing environment have been and are the key success factors for companies that can stand the test of time. These organizations are not passive observers, and they are creating the future. So there is no point in waiting for others to change the game’s rules; it is much better to do it yourself.

Also Read : How Much Savings Should a Working Person Have? 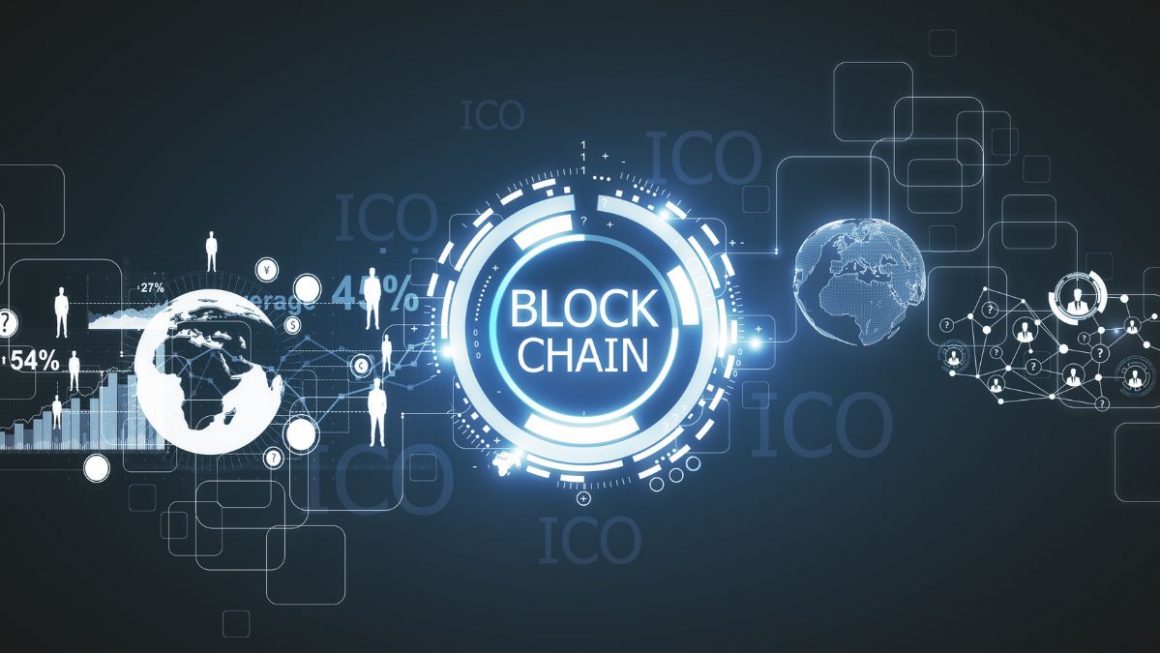 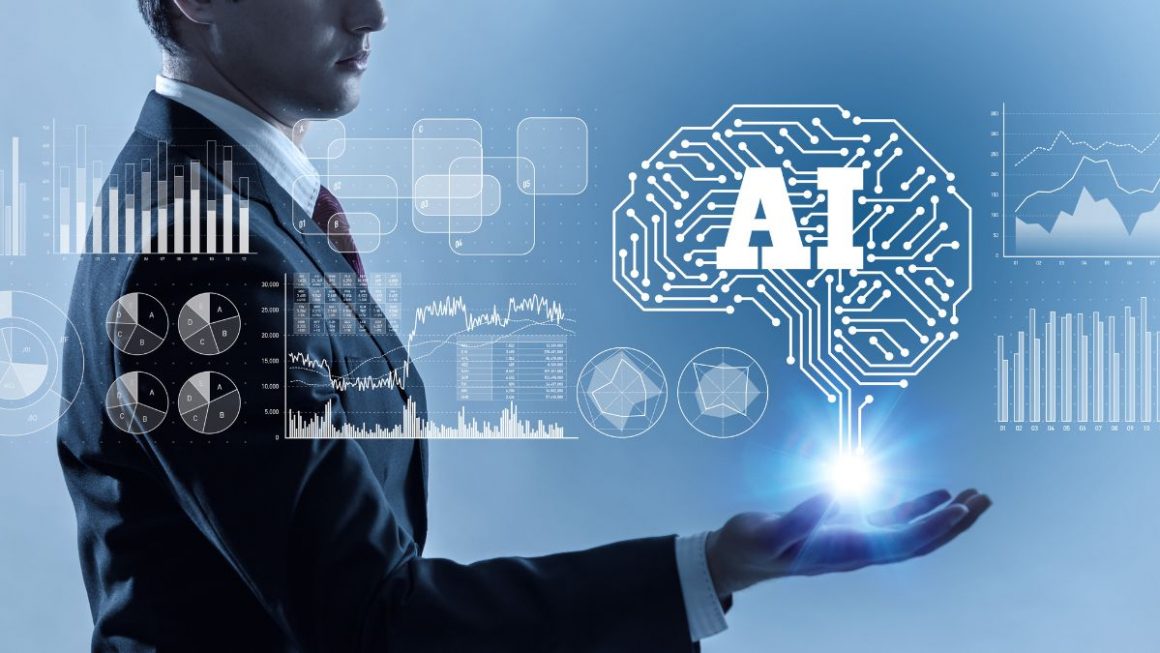 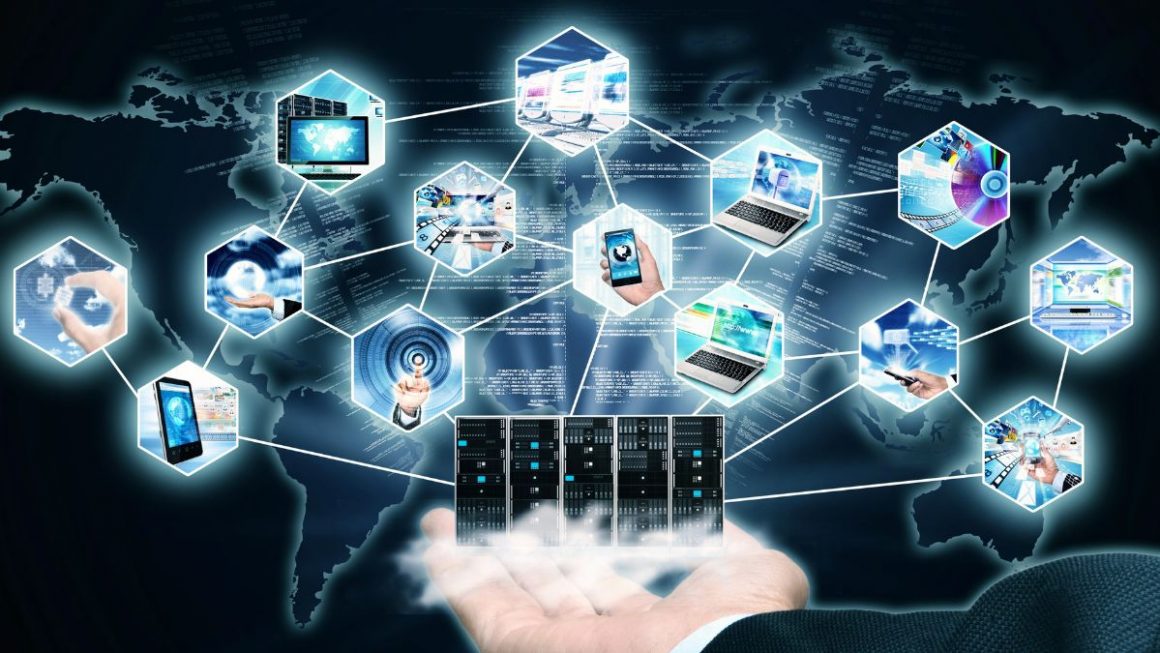 Pictures Are More Important Than Text. Why Is The Visual Effect So Important In Marketing?