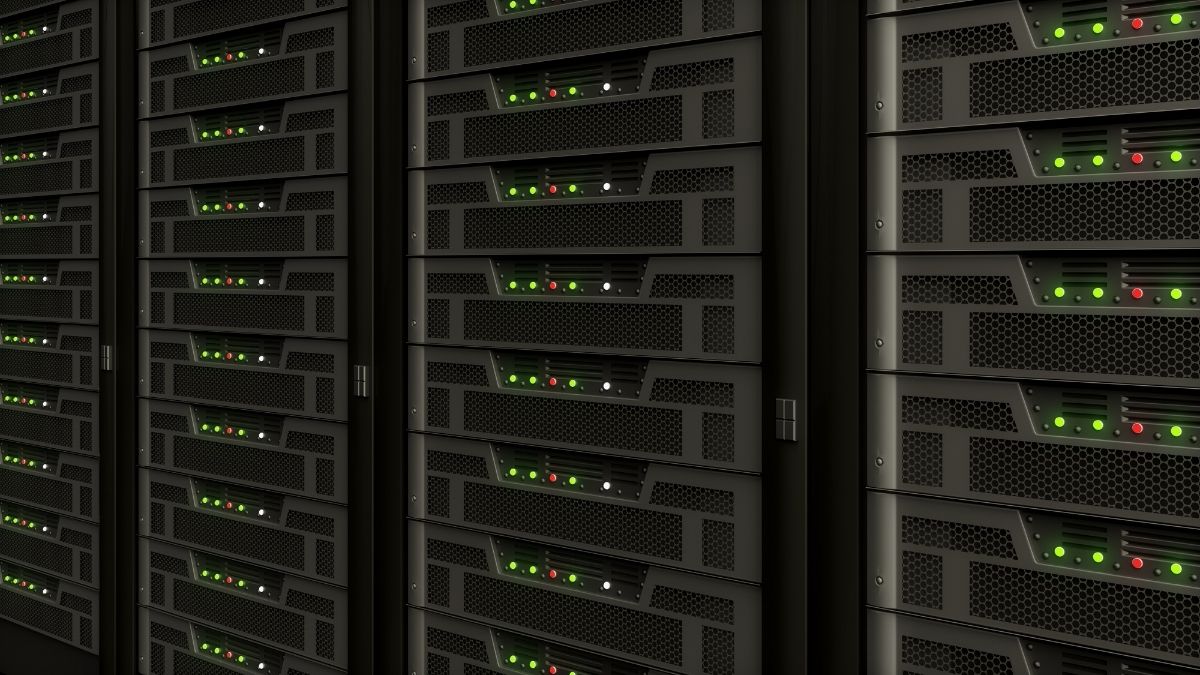 A recent study by online backup company Backblaze suggests that hard disks may be deprecated in the near future.

Solid-state drives (SSDs) are taking away their position as major storage for laptops and desktops in recent years, but commercial storage such as data centers still use hard disks, and the cost of SSDs is high. It’s still expensive.

However, according to Backblaze, SSDs have proven to be more reliable in the long run than hard disks, making switching from high-capacity storage to SSDs even more attractive.

However, the question here is whether SSD can maintain this reliability even as they get older. SSDs have been introduced into Backblaze data centers relatively recently, and there isn’t enough data to show their reliability after four or five years of use like hard disks.

“We are confident that SSDs will remain reliable in the long run,” said Andy Klein, technical director at Backblaze. However, the drawback of SSDs is that they have a limited number of writes, which can be a problem for storage farms that tend to pack data.

“For example, a user who buys a 500GB SSD and uses it at home will only use about half of its capacity,” Klein said. This means that in that case, the drive manufacturer’s software can extend the life of the SSD by moving the stored data so that the same sector is not constantly overwritten.

“But companies like us use most of the sector, so at some point, the failure rate may rise,” Klein said.

SSDs Are Easier To Replace Than Hard Disks

“For that reason, it makes sense to move to SSDs, even if they are expensive,” Klein said.

Also Read : Do You Need To Take A Backup Of Your Data To An External Drive?

How To Grow a Positive Company Culture With a Remote Team?

Things To Expect When Working With An SEO Agency