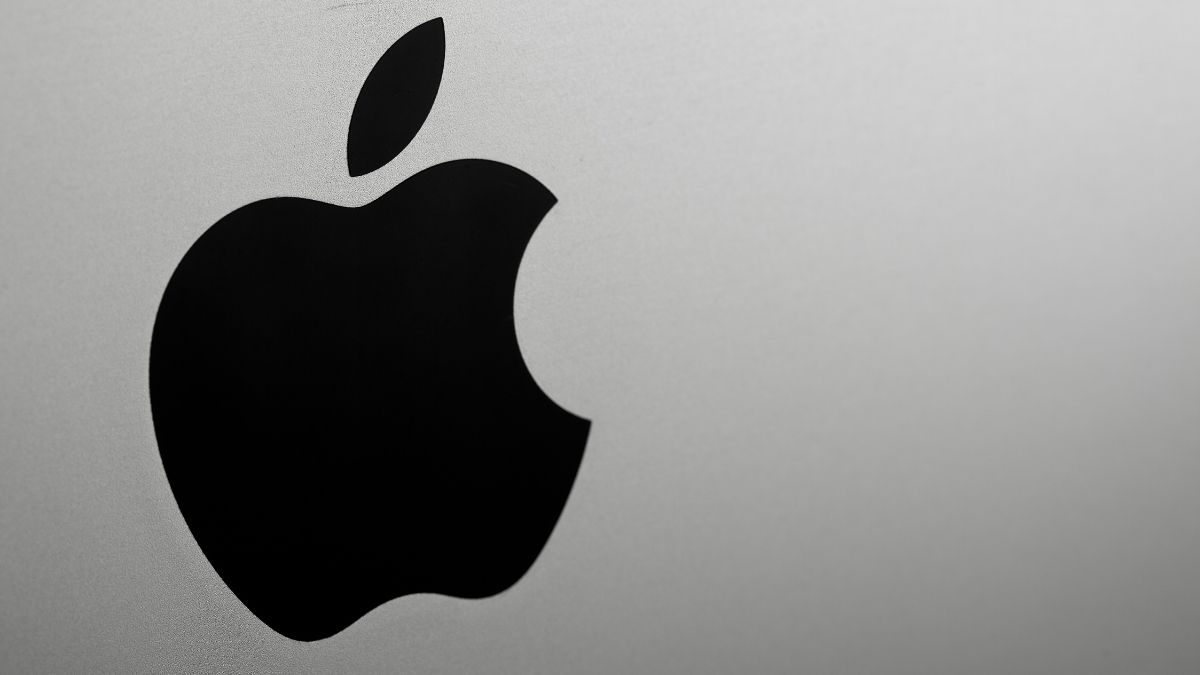 Presenting the financial results for the third quarter of the fiscal year 2021, which ended June 26, 2021, Cupertino Chief Financial Officer Luca Maestri reported that Apple has supply-related limitations that could affect iPhone sales and iPad in the next quarter.

The decrease in supply due to supply constraints noted in the quarter ending in June will be even greater for the quarter starting in September, Maestri explained, limitations that will have a particular impact on iPhone and iPad sales.

It’s unclear whether supply constraints will also affect the iPhone 13s Apple is expected to unveil in September in any way.

Apple CEO Tim Cook was asked if any constraints affecting the procurement of components will continue into the Christmas quarter but Cook preferred not to make any predictions. “We will tackle this one quarter at a time,” Cook replied.

“We will do everything possible to alleviate the problem regardless of the circumstances we face.” Cook went on to explain that the restrictions Apple is facing are the same ones that have affected other companies.

“Most of the restrictions are of the same kind that others are facing as well,” Cook said. “I would classify it as an industry failure.

We have found some shortcomings, and beyond that, the demand has been so high and so far beyond expectations that it is difficult to have entire sets of components in the traditional delivery times with which we normally obtain them ”.

Cook explained that for the latest production nodes, used in many of the company’s products, there are no problems and that there have been problems with the “legacy” nodes (old generation).

Cook said he still had limitations with some suppliers, with constraints related to the supply of certain components, highlighting that the costs of some components have decreased overall and that Apple is paying more for logistics management than it would like.

Also Read : Storage Companies Predict That “Hard Disks Will Be Destroyed” In The Near Future