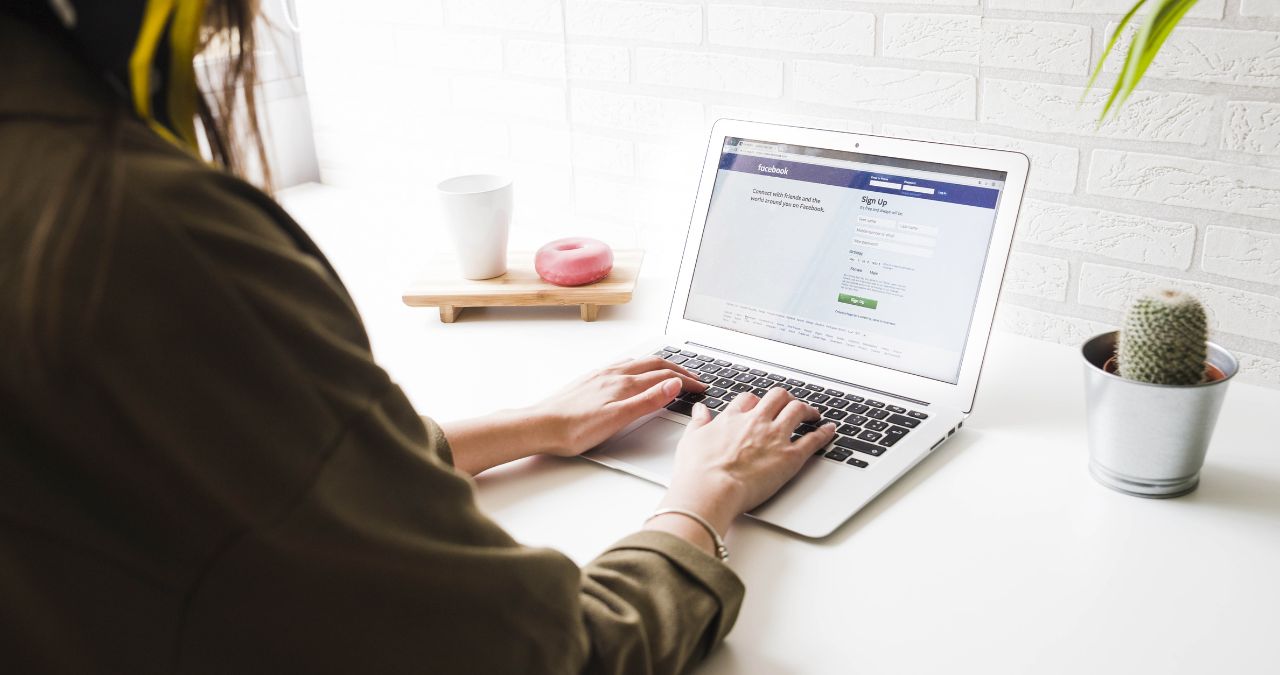 Do you have a business Facebook page? Here are the 5 most common mistakes you absolutely must avoid if you want your brand to succeed on Social.

Facebook represents a great opportunity for companies if they know how to make the most of the marketing potential of this social network. Anyone who wants their brand to be successful on Facebook must absolutely avoid some mistakes, which, however, are very common, especially among smaller companies. Let’s find out together.

Underestimate the importance of a well-profiled fan base

Often, a small business that decides to start a Facebook marketing strategy underestimates the importance of building a well-targeted fanbase of users for their type of business.

To increase the facebook page’s number of likes to make an excellent initial impression in the eyes of users, in fact, they are invited to like friends, friends of friends, relatives, and relatives of relatives. In most cases, however, these people have and will not have any interest in the firm’s business. Then some do worse, resorting to an unethical and, above all, not very strategic practice, such as purchasing fake paid fans.

A fanbase, albeit numerous, but made up entirely (or for the most part) of people who have no interest in what the company proposes is counterproductive since the Facebook algorithm rewards and enhances the contents that receive spontaneous interactions. Obtaining them from “fake” profiles or those not interested in the product is a very complicated undertaking.

Those who intend to promote their company on Facebook, but do not have a good knowledge of the social network, are often not willing to invest money in advertising campaigns but at the same time expect results in a short time.

In reality, however, without periodic investments in Facebook Ads, the posts published on this social network have a (very) limited visibility, and this affects the possibility of obtaining new contacts and customers.

Not being clear about your goal

In any marketing strategy, defining your objective precisely a priori is fundamental for the strategy’s success.

A small businesses that starts its own business facebook page on Facebook risks falling into the temptation to settle for good numbers in terms of likes, comments, or shares without paying sufficient attention to what, in general, should be its ultimate goal: to acquire new leads of potential customers and, thus, sell.

In this regard, it is advisable to balance the posts dedicated to the involvement of one’s fanbase and those explicitly promotional, where ad hoc call-to-action should be provided for potential customers.

Underestimate the phase of monitoring and analyzing the results

Linked to the previous point is another very common mistake among companies on Facebook, especially the smallest ones: underestimating the monitoring and analysis phase of their results.

Facebook provides companies with a lot of data and statistics on user behavior within the social network, which, if well analyzed, return an exact picture of the situation while offering the possibility to intervene and modify their actions in the event of unsuccessful results. Live up to their expectations.

Don’t rely on the experts

We have already mentioned the lack of willingness inherent in those who own a company’s Facebook page (or want to open one) to invest adequate economic resources. This is reflected in another aspect: often, small companies entrust the management of their social pages to people improvised in this role, without the right skills to use Facebook for companies. The inevitable consequence is that of not being able to obtain the desired results.

Also Read : 5 Reasons Why Professionals Should Manage Their Online Reputation 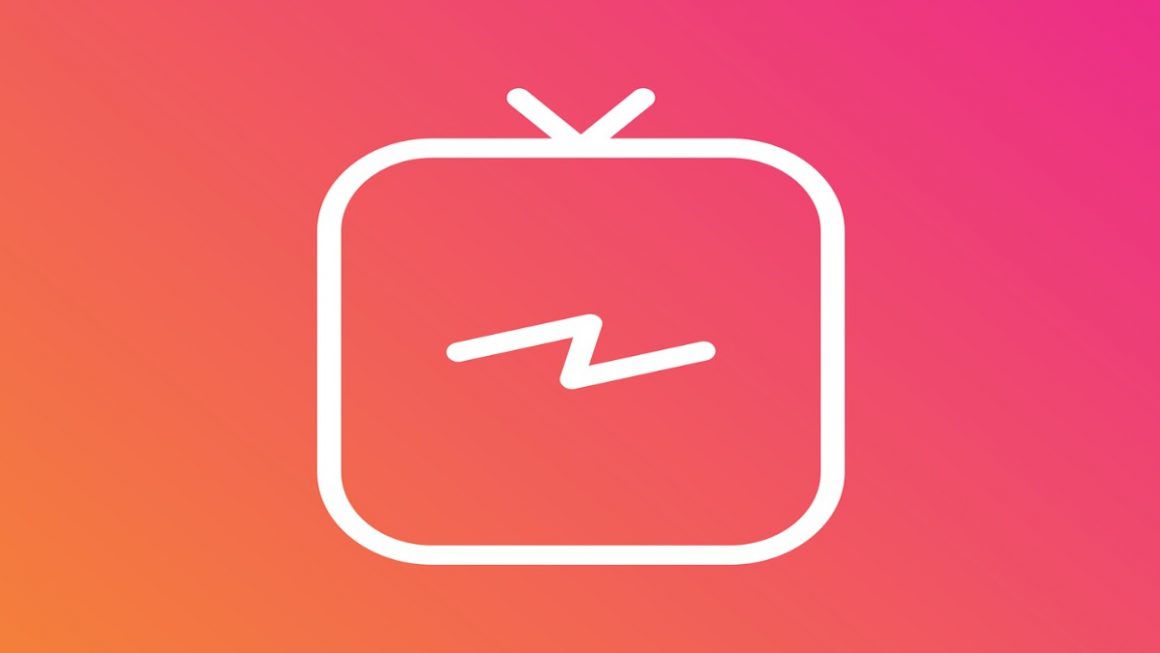 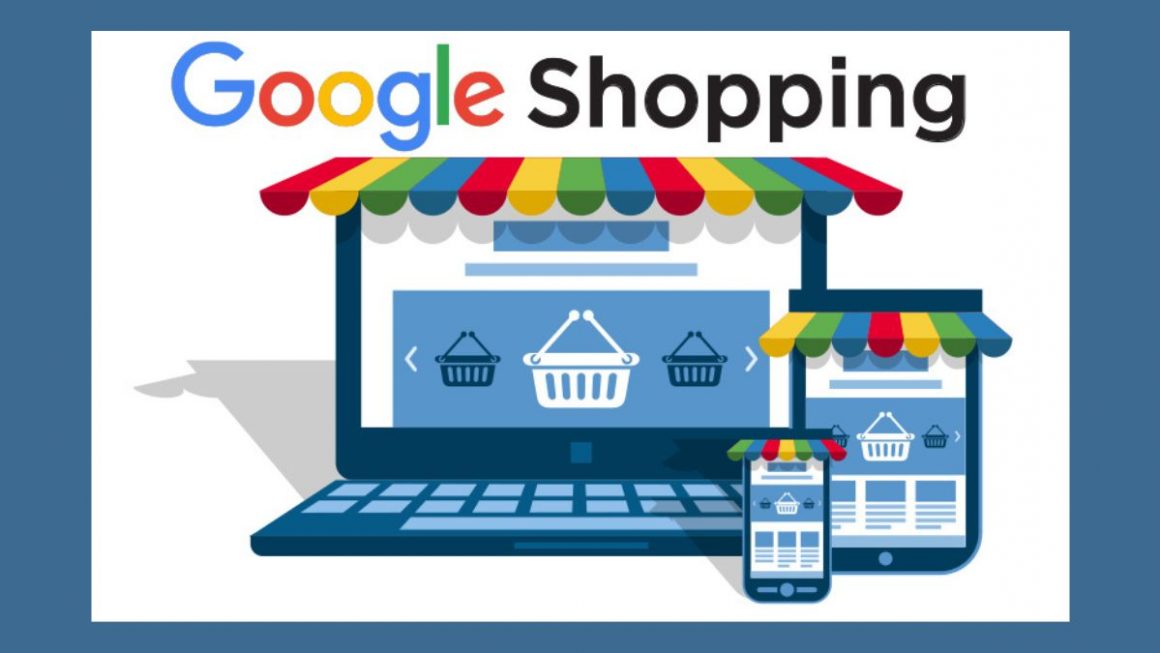 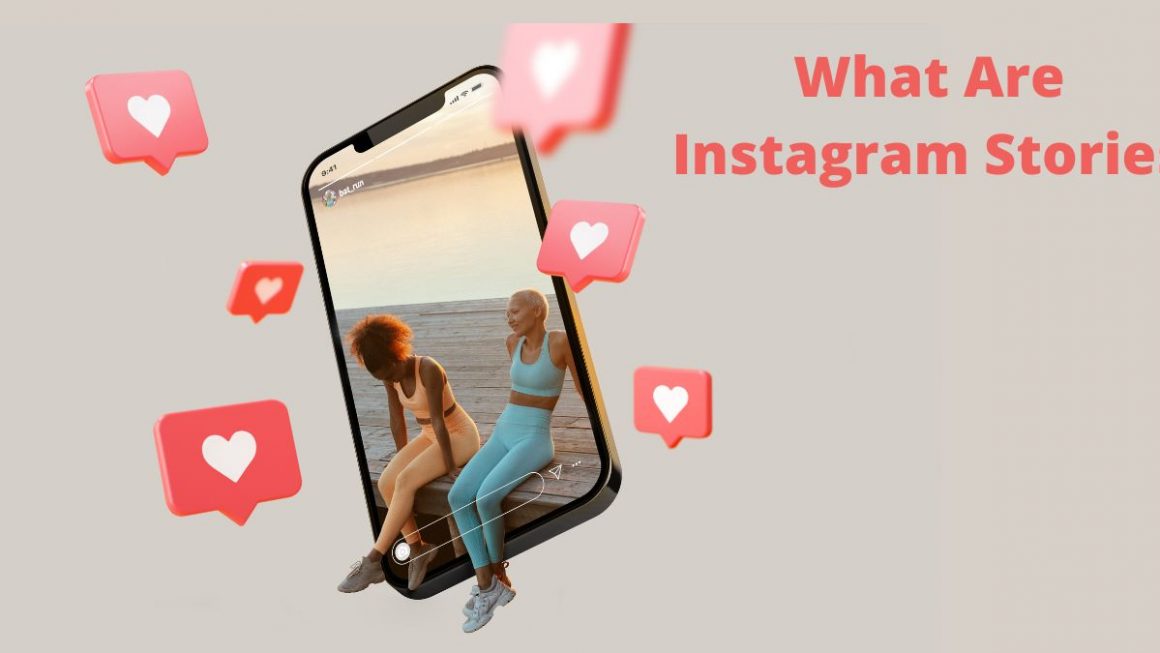 November 4, 2020March 19, 2022techtodaypost
Tagged brand strategy, Branding, Do Brands Have A Personality, Success Of Your Brand