Business After The Pandemic – It’s Worth Preparing Your Company 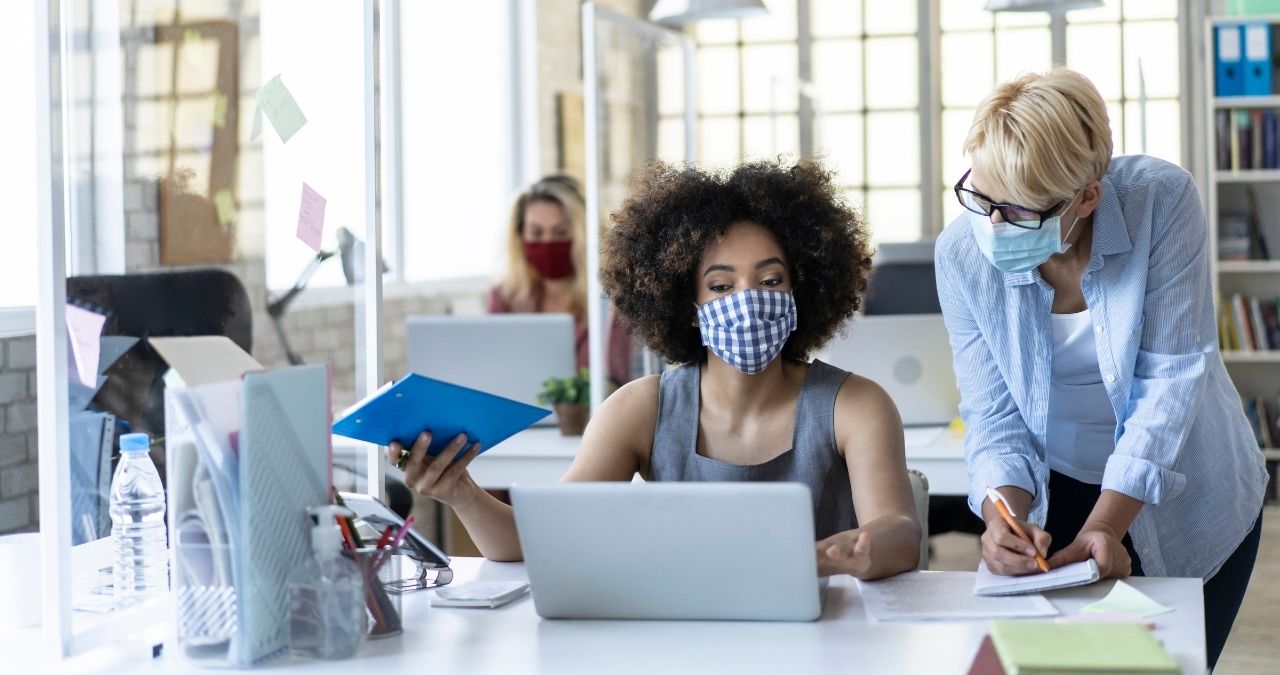 Business After The Pandemic – It’s Worth Preparing Your Company

In 2020, the savings of Polish households increased by over PLN 100 billion. This means that after the pandemic is over, customers will want to spend a significant amount of this money on solid purchases.

Like many other nations, Poles were much more active in saving their expenses during the pandemic, creating financial pillows for themselves in fear of a possible job loss. However, many industries managed to avoid this, and the initial wage cuts in the first months of the pandemic were quite short-lived. This is evidenced by, among other things, GUS data.

Similar trends were also observed in other countries struggling with the pandemic, of which the United States is a good example. U.S. citizens saved an average of 15% of their income in 2020, and these amounts may increase further after Joe Biden’s election promises are fulfilled. The new U.S. president, in his campaign, announced that he would pay $ 2,000 to every citizen of the United States.

Therefore, both in Poland and in the United States and many other countries, households have accumulated considerable financial reserves, which – at least in part – may be rapidly released after clear signals of an end to the pandemic (e.g., related to greater access to vaccines). Experts estimate that a real explosion in demand – the so-called “demand bomb” – could then take place. Can you prepare for this situation?

Customers have become accustomed to ordering goods online; therefore, it may turn out that increased interest in the offer will quickly deplete stocks. To prepare for such an eventuality, it is worth focusing on technological solutions that will allow you to quickly and easily respond to the increased demand. The key, in this case, is the automation of many business processes, such as customer service or forecasting the demand for specific products, which will allow you to increase inventory in advance. Equally important is preparing a scalable network infrastructure prepared for increased stress. This will avoid a situation in which, despite the increased demand and availability of products, we will not be able to sell them, e.g., due to a website failure.

It is also worth planning emergency scenarios related to additional or new supply chains if the existing sources prove to be insufficient.

The increased turnover will, of course, also translate into an additional burden for employees who will have to respond quickly to customer inquiries. Therefore, it is important to develop a query handling strategy, which can be helped by developing scenarios for the disruptions your users may encounter. How quickly and in what way employees responsible for customer service will react will affect the brand image and will be an opportunity to stand out among other entrepreneurs who will have to face similar challenges.

It will also be helpful to develop atypical “crisis scenarios,” which will predict an increased burden on the company’s human resources in a period in which the level of employment is not yet increased.

Also Read : An Office Where You Just Want To Work!

Home And Building Automation: Opportunities With a Dose Of Risk