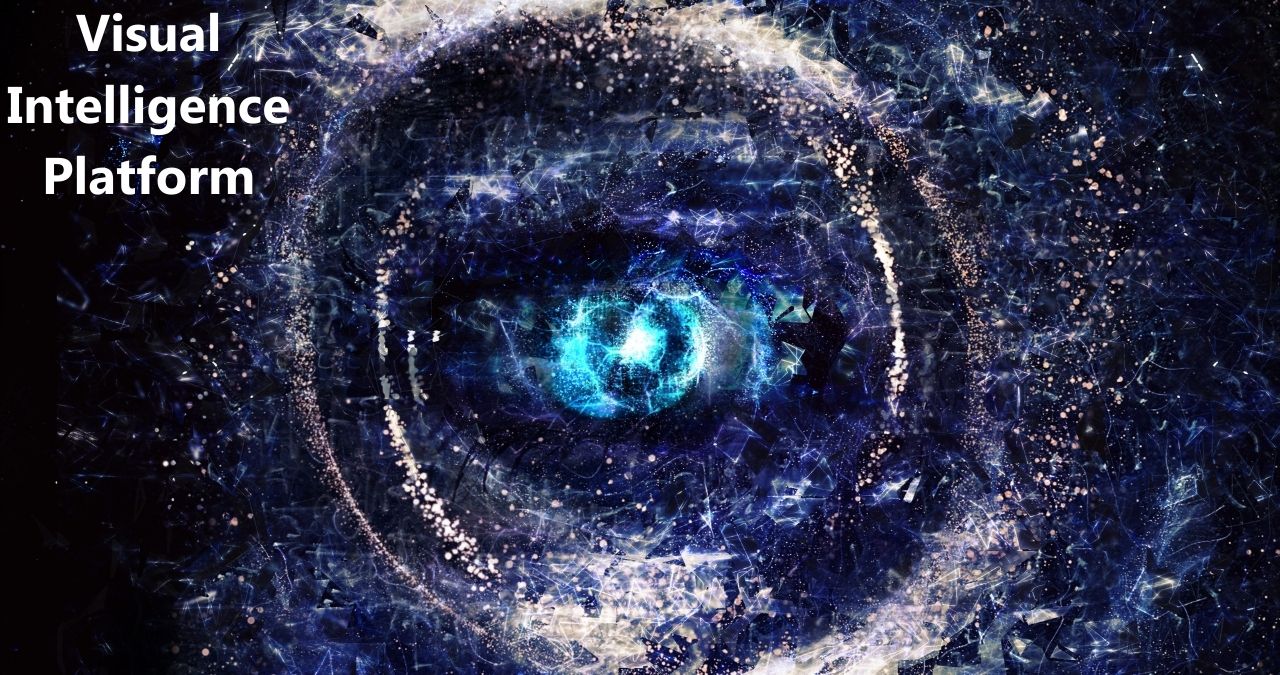 Artificial intelligence can also be used in marketing for visual content. Serial 1, a producer of electric bikes, used the Visit solution – a platform equipped with an AI algorithm known as the so-called visual intelligence when choosing photos for the campaign promoting the bikes placed on the market. Effect? Increase in conversion on the seller’s website by 98% and shorten the marketing research time by 99%.

While the concepts of artificial intelligence (AI) or machine learning are already familiar to us all, we probably do not even realize how often we deal with them. Already today, the list of areas in which artificial intelligence mechanisms are used is very long, but there is no doubt that with time AI’s share in our everyday life will be even greater. “When used as a tool, AI can aid our own intelligence, paving the way for further development in all areas of science and society,” wrote Stephen Hawking in his book Short Answers to Big Questions.

The concept itself was created a long time ago, in 1956. Although 65 years have passed since then, the definition created at that time is still valid today. Artificial Intelligence is “the ability of a system to correctly interpret data from external sources, learn from them and use this knowledge to perform specific tasks and achieve goals through flexible adaptation.” In practice, this means that artificial intelligence is secondary – it does not bring anything new, but its use accelerates the achievement of the set goal. And this is a feature that cannot be overestimated! Especially today, when the amount of information on the basis of which a decision has to be made is increasing. Elements of artificial intelligence and machine learning are an integral part of, for example, the browser and search engine.

The dilemmas of the manufacturer of electric bicycles

Serial 1 is an autonomous electric bike company operating within Harley-Davidson. Its products may have already been launched on sale this spring, but what was missing was a marketing campaign that would effectively popularize the original designs. The company had a lot of material, mostly in the form of photos, but it was not sure which ones would attract the attention of potential users and persuade them to buy. An additional difficulty was the global situation related to the coronavirus pandemic, which had an impact on the market.

The producer prepared materials in the form of photo sessions full of perfect shots, but he could not choose the ones that would best fulfil their task. The brand’s decision-makers were aware of the weight of the genre of the choices awaiting them – after all, the first impression can only be made once, and the success of the entire project may depend on the selection of photos.

What types of dilemmas did the creators of Serial 1 struggle with? It was discussed whether customers would pay more attention to photos of electric bikes in motion or maybe close-ups of advanced structures showing details, e.g. in the form of internal cabling. There were other issues as well. Automotive brands show vehicles traversing huge sand dunes or deep rivers. Although this type of situation does not happen to the average road user going to work, manufacturers use such presentation methods to arouse emotions and activate the imagination of customers. But can similar ideas also be used in the case of bicycles?

An additional obstacle faced by the manufacturer was the limited time to make a decision. Those dealing with marketing know that A / B testing and conversion are important parts of this process. A / B testing compares two versions of, for example, a website (or an advertisement) and indicates which of them works better. On the other hand, conversion is causing the customer to take the desired action under the influence of the advertising message.

The results obtained from the use of these tools are very helpful in selecting the most effective type of massage. Unfortunately, they usually require weeks of testing before launching a campaign. And time is money – every day counts. Of course, the most desirable conversion goal is to complete the purchase finally, but the price also includes other, smaller benefits, such as subscribing to the newsletter, leaving contact details, clicking on a banner or staying longer on the website.

Do you want to show electric bikes in action? Will purchasing decisions be more effectively influenced by the approximation of an elegant design, which presents, for example, integrated internal wiring? Or maybe the impulse to buy will be the wide-angle view of the entire eBike on display?

It turned out that the visual intelligence platform chose less spectacular shots, in which bicycles were presented in typical, most likely use cases. Therefore, the manufacturer’s campaign includes photos in which you can see one or two people riding in the park or even a cyclist driving the vehicle across the road. Of course, among the selected photos, they were also more creative and inspiring, but they were not responsible for the campaign’s success.

Thus, the campaign developed by Visit was not based on extravagant and spectacular shots. However, we do not know whether the company’s managers decided to do so with confidence or mixed feelings. It is known, however, that this campaign was a spectacular success. The conversion rate increased by 98%, and buyers spent 25% more time on the site. The manufacturer emphasizes an essential element – the time devoted to research and testing of marketing activities has been reduced by 99%.

A new dimension of marketing tools

“Boxing is like a game of chess, only played a thousand times faster,” said actor Hugh Laurie, the main character on Dr House, a dozen years ago. As you can see, you don’t need to be a professional boxer or trainer, or even an expert, to define this sport so accurately.

Likewise, applying visual intelligence technology to marketing A / B testing and conversion has the same effect as using traditional tools but is a thousand times faster. And just like in the quote mentioned above, you don’t have to be an expert in a given field to identify the most appropriate solutions as effectively as quickly. Visit – the company that has created and offers its customers the platform does not have to be an expert in the bicycle industry or any other to accurately and quickly indicate the visual materials desired in the campaign.

Visual intelligence is a new dimension of tools used by marketing. The use of this type of platform will soon – without any doubt – become very popular, for at least two main reasons. First, unlike the written word, the role of the image in the service of advertising or information is increasing. Secondly, there are more and more advertising images, photos or videos, so you also need more and more time to choose the ones that best meet your opinion. As can be seen from Serial 1 and Visit examples, the selection process can be highly effective and carried out in a short time.

Also Read : You Shouldn’t Close The App On Android Every Time.

Home And Building Automation: Opportunities With a Dose Of Risk

Do Singaporean Brokers Use Forex Robots?

November 4, 2020September 4, 2022techtodaypost
Tagged brand strategy, Branding, Do Brands Have A Personality, Success Of Your Brand

Top 9 Video Editing Software Anyone Can Use